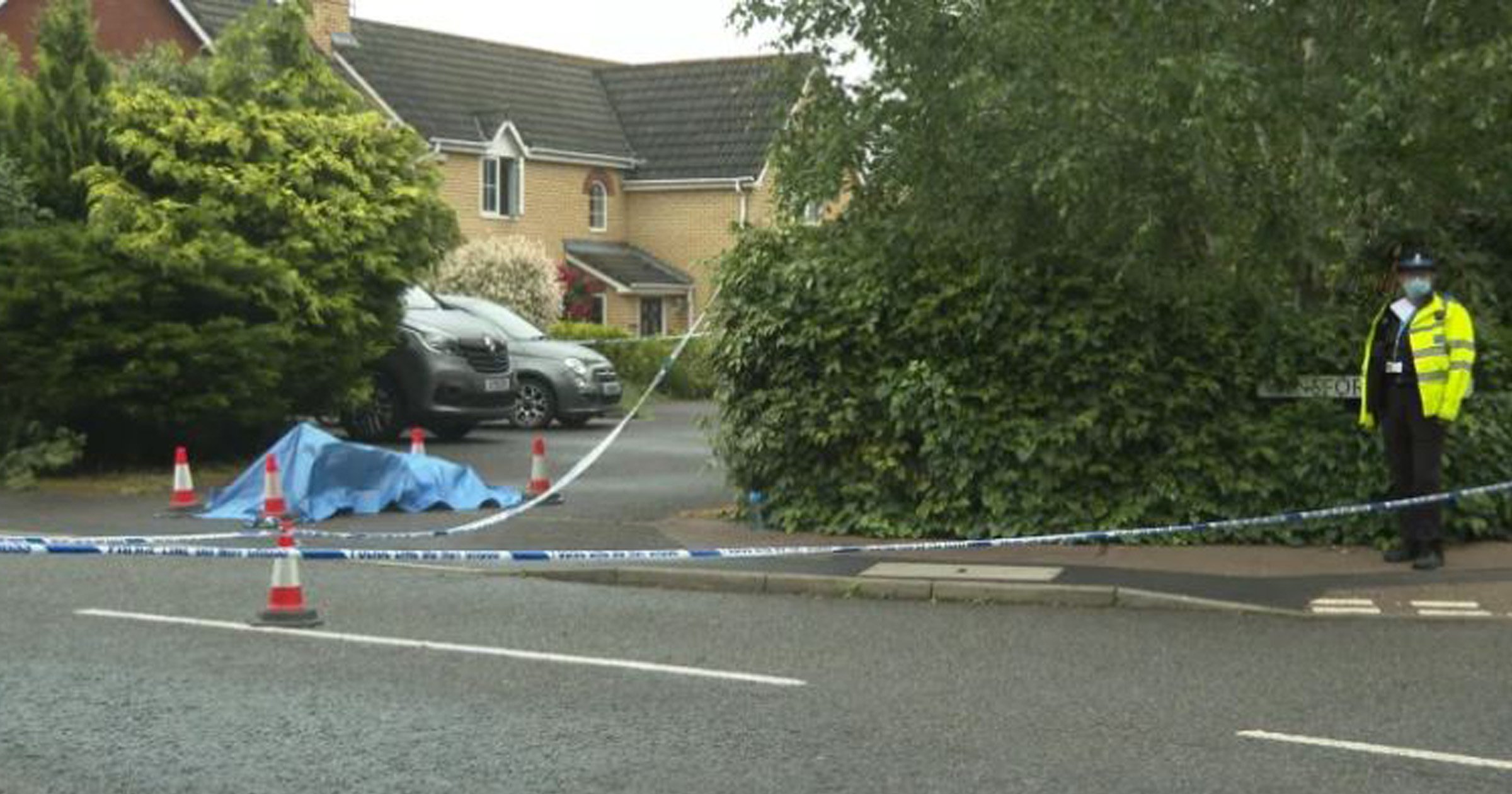 The man stabbed in Bury St Edmunds this weekend has died.

The unnamed victim, who was in his 40s, was taken to hospital with a ‘serious stab wound’ following the incident in the early hours of Sunday.

Suffolk Police confirmed on Tuesday that he had succumbed to his injuries.

Two men had previously been arrested.

Officers had been called to Winsford Road at 3.55am, following reports that a man had been seriously injured.

Officers found the victim in the road and he was then transported by ambulance to Addenbrooke’s Hospital in Cambridge.

His next of kin have been informed, while a post-mortem examination is due to take place later this week. 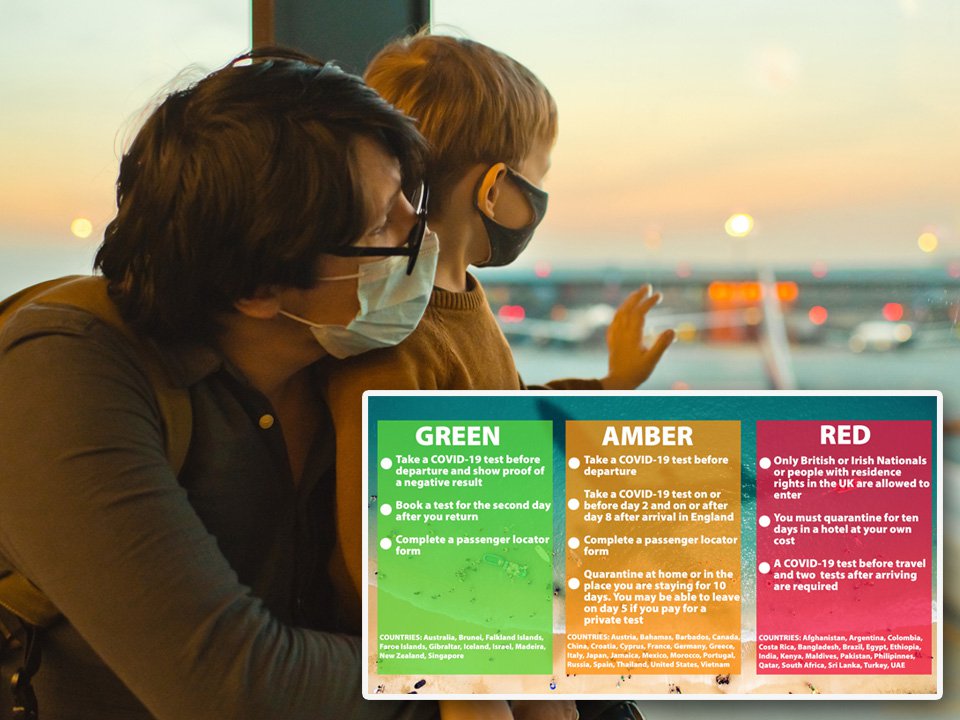 Shortly after the incident, Suffolk Police arrested a man in his 50s on suspicion of causing grievous bodily, and took him in for questioning.

On Sunday afternoon, a second man in his teens was also arrested on suspicion of causing grievous bodily and taken into custody.

Suffolk Police said both men had been released on police bail until July 13 and July 16 respectively, pending further enquiries.

On Tuesday, the force added in a statement: ‘Early enquiries lead detectives to believe that this was an isolated incident and as such, there is not any wider threat to the local community.’

Anyone with information about the incident is urged to contact the force by phoning 101 quoting reference 32846/21.