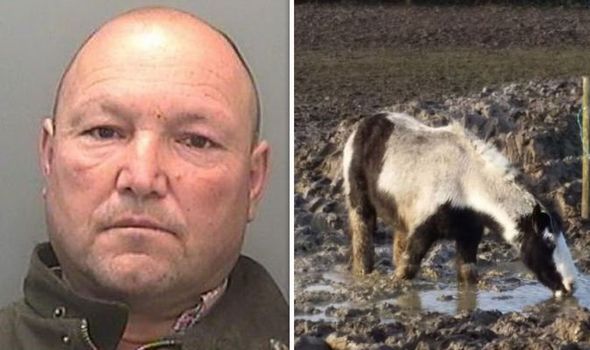 A court heard how Thomas Tony Price, 56, allowed sheep to be covered with maggots, let 240 horses struggle in extremely deep mud and deprived them of food and water. Many of the animals the council officials found had to be put down.

Price, who has a long history of animal abuse, has now been jailed for six months and handed a lifetime ban on keeping animals, Wales Online reports, after he was found guilty of 32 counts of animal cruelty at Merthyr Tydfil Magistrates’ Court.

The court heard how Vale of Glamorgan Council officers found the sheep, carcasses and unshorn animals when they visited Price’s farm in Wick, Glamorgan, in August 2019.

They found the 240 horses in the following January across two other sites, strewn with hazards such as sharp metal and barbed wire.

Price, a gypsy cob dealer, was charged with causing unnecessary suffering in relation to eight horses, some of which were significantly underweight, while others had long-standing wounds caused by ill-fitting rugs. 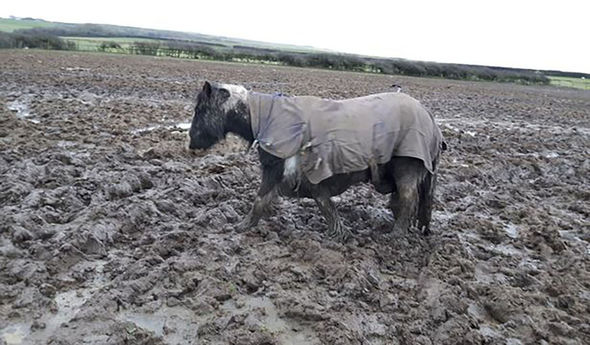 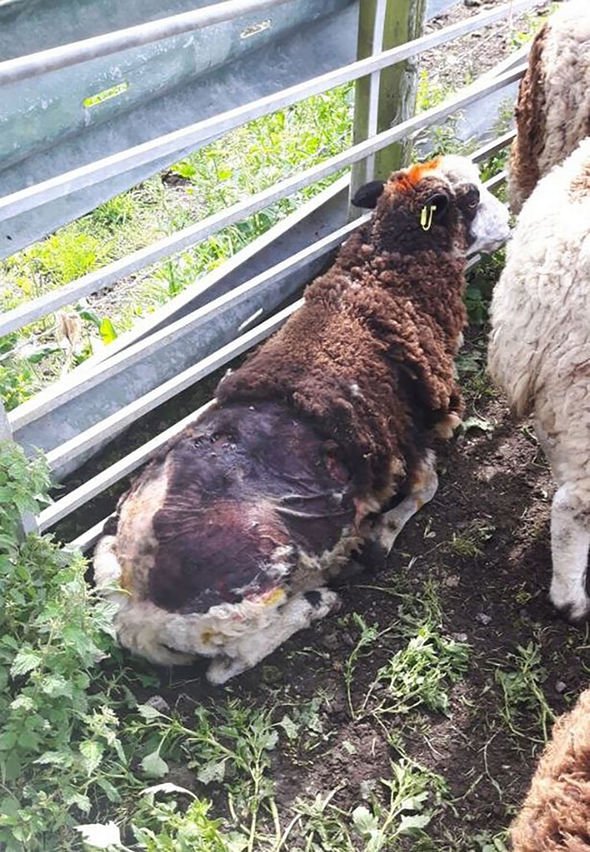 The court heard how Price, from Bonvilston, Glamorgan, has a history of prosecutions for mistreating animals and had previously been banned from keeping animals for five years.

People in the area had complained of his horses running loose through villages in the past, causing chaos and damage.

Residents soon became aware the animals belonged to Price, who was then dubbed Wales’ own gypsy horse king.

In June 2013, he was found guilty of 57 animal welfare offences with one RSPCA officer saying his horses were “the most poorly and diseased horses I have come across”.

Then in 2016, Price was banned from coming within 50m of horses.

For the latest offences, Price appeared alongside his former partner Luanne Bishop for the eight-day trial.

She had previously pleaded guilty to 31 of the charges. Bishop was sentenced at the same time as Price and was handed a 12-week custodial sentence, suspended for 12 months.

She will have to wear an electronic tag for that period and be subject to a night-time curfew between 9pm and 6am and was also disqualified from keeping any animals for life, except for a number of specified pets. 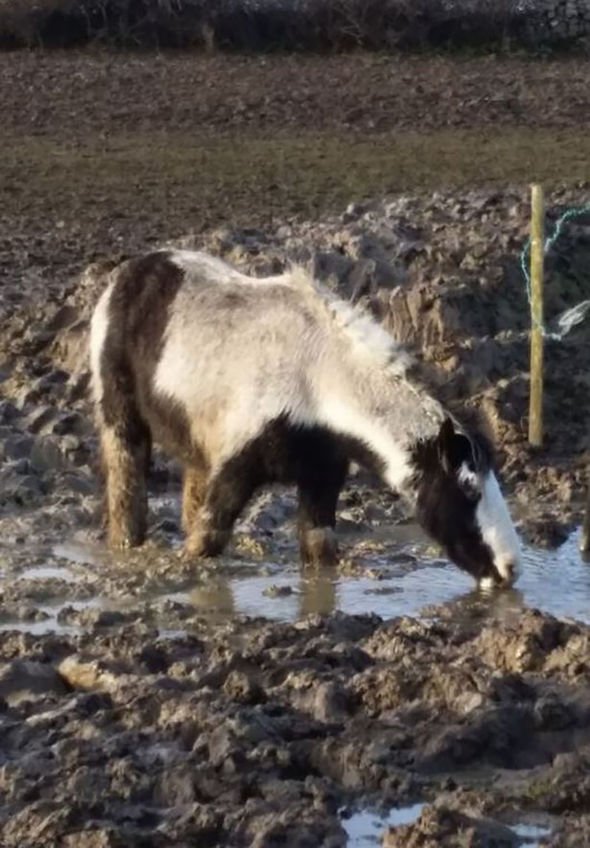 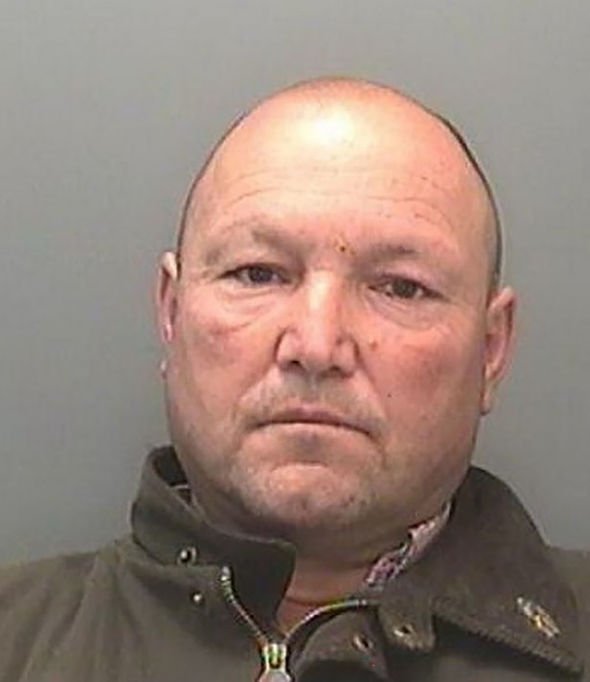 Dave Holland, head of shared regulatory services for the Vale of Glamorgan Council, said Price’s sentence showed animal neglect and cruelty would not be tolerated. Mr Holland said: “The decision to hand down a prison sentence and the lifetime disqualification reflects the seriousness of these offences and the extreme suffering Price was responsible for. Not only do Price’s practices harm animals, they also cause problems for the wider communities as animals were often allowed to stray or fly-graze on land that he did not own.

“This conviction follows many months of partnership working between local authorities, South Wales Police, Redwings [horse sanctuary] and the RSPCA Having to seize and care for animals on this scale has been extremely costly, but those that keep animals should be left in no doubt that these are steps we are prepared to take to ensure animals receive the appropriate level of care.”

Nic de Brauwere, from Redwings, said the amount of charity time, energy and resources the sanctuary had invested in protecting some of Price’s animals over the years was “difficult to put into words”.

Mr de Brauwere added: “I witnessed first-hand the shocking conditions and desperate lack of care at these sites, which included ponies with untreated wounds, not enough food and water and many that were severely underweight living in totally unsuitable conditions.

“I am therefore very pleased and relieved to see a successful prosecution and robust sentencing, which will prevent more horses facing neglect at the hands of these individuals.”

Harry and Meghan 'promise not to overshadow the Queen's Jubilee'