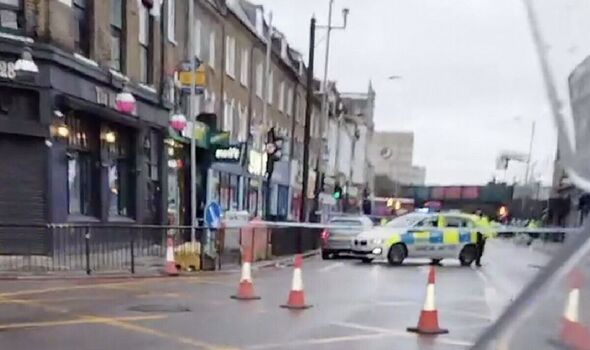 A man in his 20s is fighting for life in hospital after being hit by two different cars that both fled the scene.

The incident occurred in Seven Sisters Road, North London, at just before 2.40am this morning when police believe an Audi and a Zip hire care were involved and failed to stop at a junction by Blackstock Road, close to Finsbury Park Station.

A Metropolitan Police spokesperson told MyLondon: “Police are appealing after a pedestrian was seriously injured in a collision with two cars; both of which failed to stop.

The Seven Sisters Road was closed in both directions this morning and traffic delays have been caused as police continue their investigation.

The spokesperson added: “Officers were called at 2:39am on Monday, January 16 to Seven Sisters Road at the junction with Blackstock Road, N4.”

UK weather: Summer set to return with temperatures of 30C forecast after flashfloods and storms hit parts of London

Man kicked former partner in face during attack and told her 'tonight was her execution', court heard