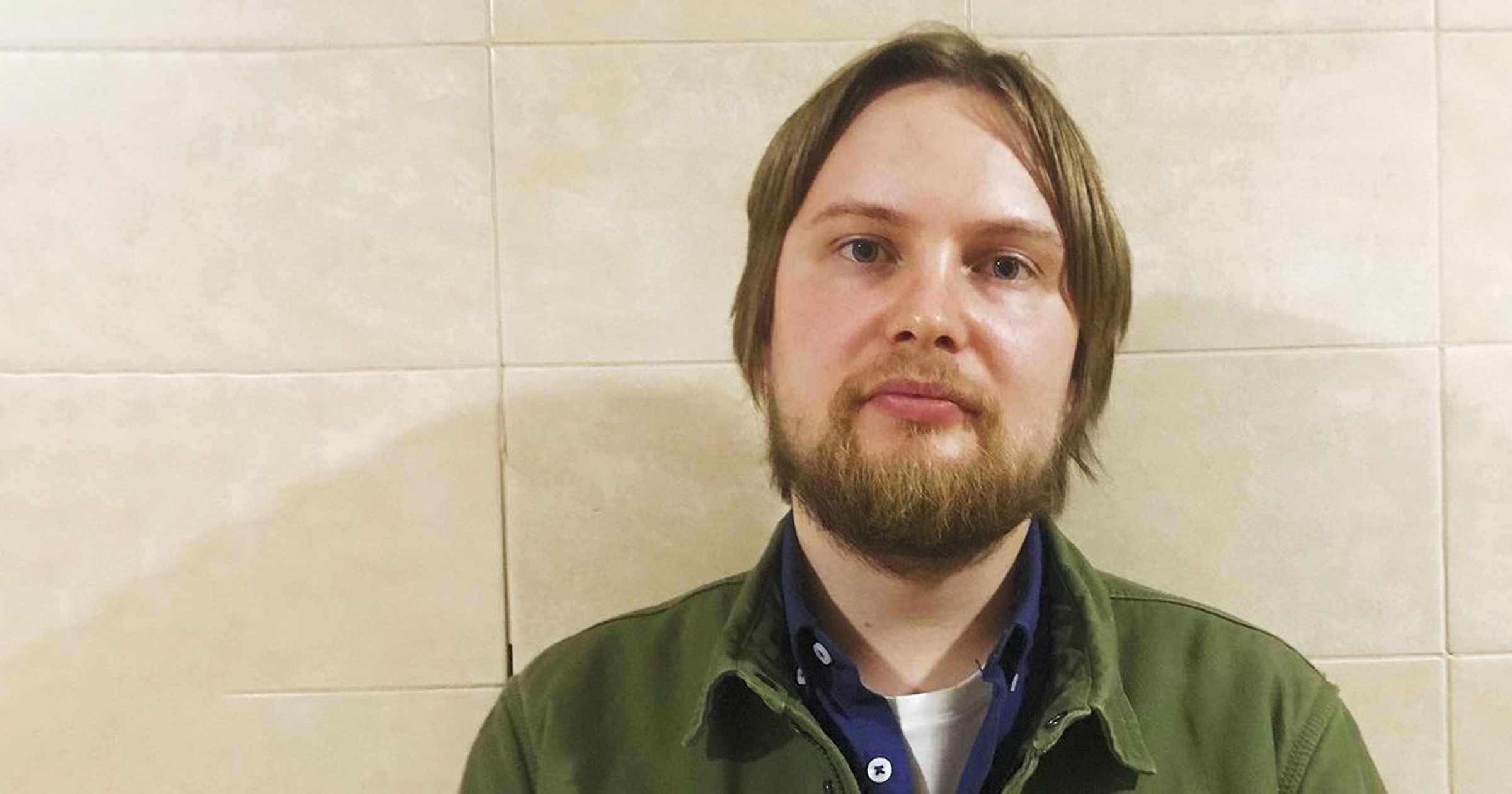 A Russian man has been fined for dreaming about Ukrainian president Volodymyr Zelensky.

Ivan Losev, 26, shared in a since-deleted Instagram post that he dreamt about Zelesenky letting him go before executing his fellow Russian conscripts.

He posted his dream around the same time that Russian president Vladimir Putin announced a ‘partial mobilisation’ of military reservists.

‘I dreamt that I was mobilised and brought to some kind of training camp when all of a sudden the Ukrainian armed forces, led by Zelensky, burst in,’ he wrote according to local news outlet Sibir.Realii reported.

‘They tied everyone up and they were going to shoot us. But at that moment, Zelensky passes me and says, “Oh, I saw your stories on [Instagram], glory to Ukraine!”

Zelensky freed Losev before ordering the shooting of ‘everyone else’. That’s when he asked the leader for a selfie.

Losev said he was called by authorities on his work phone shortly after.

The Federal Security Service (FSB) told him there is ‘reason to believe that you are engaged in discrediting the Armed Forces of the Russian Federation’.

Losev, who lives in the city of Chita in Russia’s far-eastern Zabaykalsky region, was fined 30,000 rubles (£390) under a law that bans criticism of the Ukraine war.

He was found guilty on December 8 by the Central District Court of Chita.

Losev told Sibir.Reaii that he has long shared ‘all sorts of nonsense’ on his Instagram.

He said: ‘Putin announced mobilisation, there was stress everywhere, that they might come for you, and then I had such a dream, I remembered it in detail.

‘I thought: well, at least something funny, funny in the whole agenda. My subscribers laughed, said it was a cool dream. I didn’t even think that it [would attract the attention of the FSB].’

Losev added: ‘It seems to me that the war is about to end and end not in favour of Russia. I am sure that Ukraine will win.

‘As soon as Ukraine wins, all the people who are now in prison [for “fakes” about the army], they will either be released or somehow decriminalised.

‘And we will not be ashamed to look into the eyes of the world community, the Ukrainians, or ourselves.’

In one of the hardest clampdowns on news and free speech in his decade-long presidency, Putin warned Russians they will spend up to 15 years in prison for spreading ‘false information’ about the invasion in March.

The Kremlin had used the law, introduced in March, to all but silence any objection to Putin’s war against Ukraine.

Contradicting Russia’s narrative of the war – even calling it a war – is now a crime. Putin also blocked access to Facebook and major foreign news outlets.

Even before parliament passed the law, some Russian independent media outlets shut down with more following after.

When does current lockdown end? What time does lockdown finish & tier restrictions start?

Mensa membership on your CV? Only if it adds REAL value to the team you’re looking to join