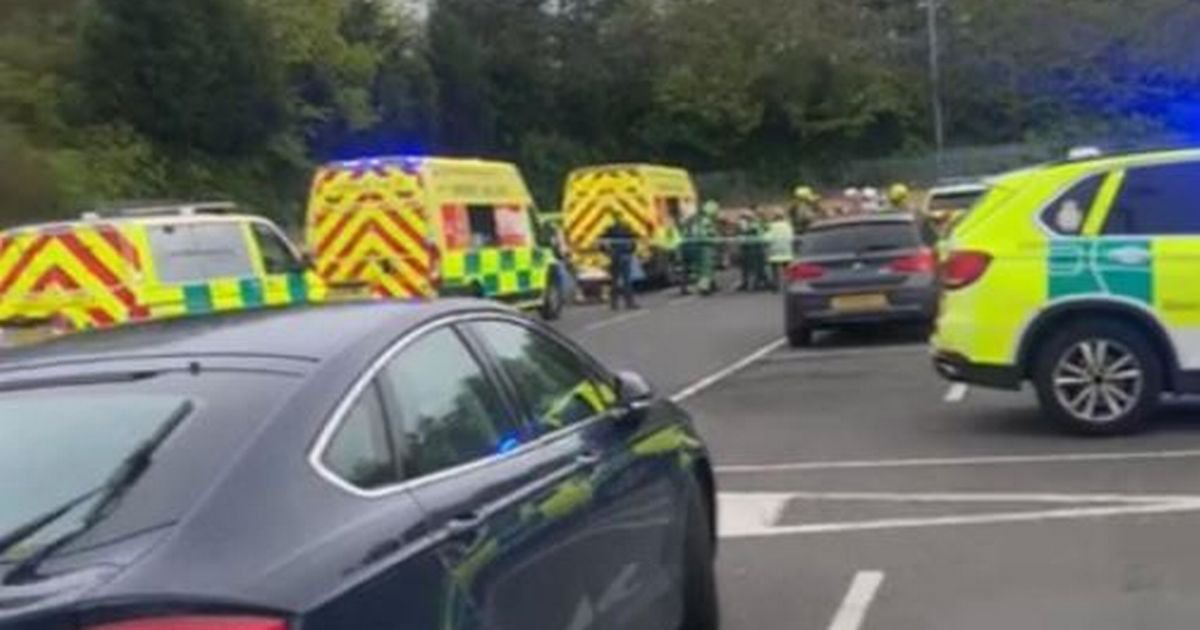 A man has been found dead at the wheel of a car outside a branch of Asda.

He was declared dead after paramedics were alerted that a man appeared to be unconscious in a vehicle in the supermarket car park.

The man was pronounced dead shortly after 6pm yesterday evening and his death is not being treated as suspicious.

The car was covered in a green tarpaulin and a small area around it cordoned off, BirminghamLive reported.

Shoppers could still be seen arriving and leaving as usual with the supermarket remaining open.

A West Midlands Police spokesman said: ‘Police and paramedics were called to the car park at Asda Queslett at 6pm today following concerns for a man who appeared unconscious inside a vehicle.

‘It quickly became clear there was nothing that could be done to save the man.

‘His death is not believed to be suspicious.’