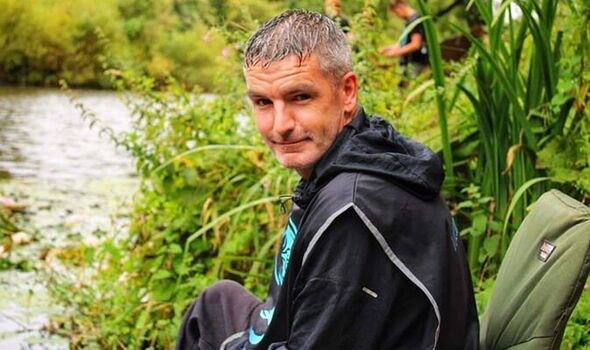 Ashley Varley knew he had hit rock bottom when he was lying in a hospital bed staring up at the flourescent lights. Just 10 years earlier, he had a house with his partner and three children, but he lost everything due to his alcohol addiction.

The 38-year-old, who nearly drank himself to death, said it started with a few drinks after work and developed into a habit which saw him consume 28 pints and a bottle of vodka a day.

This led to him skipping work to lay unconscious on his sofa.

Ashley said there was not a clear trigger for his alcoholism, but gradually his addiction began ruining his life, reports Manchester Evening News.

He said: “I started drinking when I was 17 or 18 after finishing work and going out on pay day.

“It started off normal. I did that for a couple of years, then I started drinking on the Saturday as well and it just crept into Mondays.

“I would duck work because I was feeling rough then drink on Tuesdays and Wednesdays. The signs were there from a very early age.

“My mum died from alcoholism. I hated drink when I was a kid, but somehow, I ended up being an alcoholic myself.”

It affected his relationship with his partner, and she left him when it became too much.

“I literally lost everything. I was with a girl; we had three kids together. We were in our teens when we met. She was 13 and I was 16. I was with her for 16 years. I had everything that I wanted.

“My family wouldn’t speak to me. I fell out with all my friends. All I was bothered about was drinking. From the moment I opened my eyes, I was drinking every day. I had to otherwise I would be sweating and shaking.

“Towards the end, if I didn’t drink within six hours, I would be fitting. I hated drinking but I had to drink to function. I would have fits in the street.

“I would just be sat in the front room watching telly and order drinks to my door. I didn’t think it could get any worse, then I started hallucinating and having fits.” 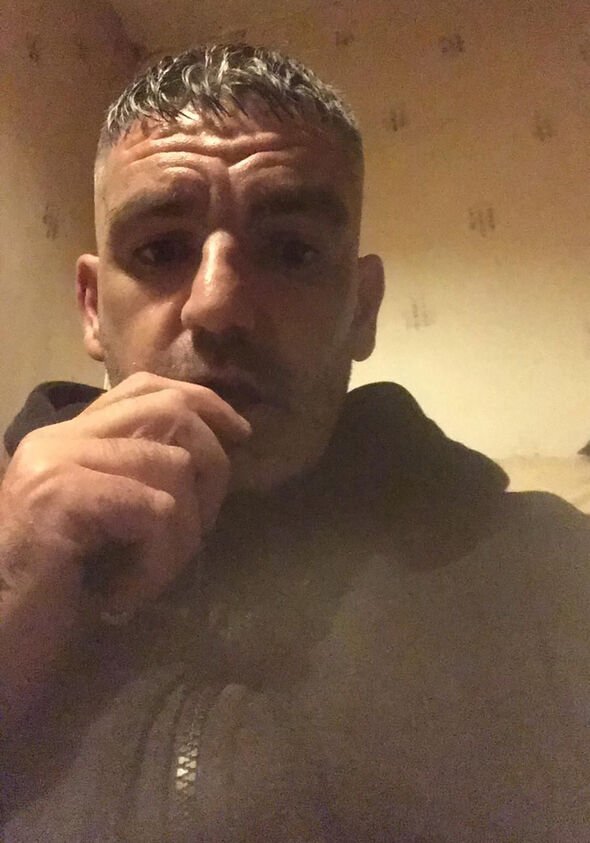 Ashley, who lives in Royton, Greater Manchester, spent the next 10 years of his life in and out of rehab.

Despite his desperate bids to become sober, the bricklayer was never successful.

Before long, he was drinking just to feel normal. Without the alcohol, he suffered from seizures and hallucinations. His skin turned yellow. He tried to take his life three times.

But everything changed in October 2021. Ashley was at home when he went green and began having a fit. Horrified, his dad phoned for an ambulance.

On the way to hospital, Ashley suffered another seizure. Once he arrived, doctors said his chances of survival were slim, and they predicted he had around two hours to live.

His kidneys were “giving in”, he said, and his body was shutting down.

This brush with death was the catalyst he needed to turn his life around – for good this time.

Miraculously, Ashley survived and was kept on the ward for several nights.

He spent the entire time hallucinating, trying to fight off imaginary figures who were never there.

He said he often became so violent he had to be held down by security guards.

Once out of hospital, Ashley knew he never wanted to drink again. He didn’t go back to rehab, but through his own determination to change, he vowed to stop.

He has not touched a drop since. He is now 10 months sober – the longest he has ever gone without alcohol.

Part of his road to recovery has been becoming a volunteer through Tackling Minds, a mental health and wellbeing fishing organisation which holds angling events across the UK. 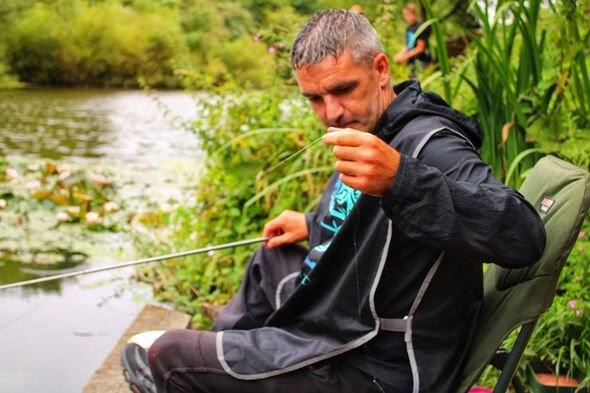 “Nearly dying doesn’t scare me. Going through the pain, being ill again – that puts me off.

“But it’s mainly putting my kids through it. That’s my biggest thing. I woke up in that bed (in hospital) and I thought, ‘I give up trying to drink successfully (by gradually reducing the amount he consumed); I don’t want to drink again’.

“I’ve lost everything and it hurts and I can’t get it back. I can’t make up for what I’ve done. This is the best I’ve felt for a long time; my kids are happy they’ve got their dad back.

“I used to go fishing when I was a kid but no one ever taught me. My eldest son and I started going to some ponds near us and we worked together and we picked it up pretty quickly.

“My eldest lad is 19 in September. When he was five or six, he would go everywhere with me. When I was drinking, we wouldn’t go fishing. When I sobered up, he would come with me.

“From relapsing to not relapsing, in-between I would fish. I watched people fish and thought, ‘I want to be able to do that’.”

Ashley is now hoping his story can inspire others who may find themselves in a similar situation.

He added: “It doesn’t matter how bad it gets and how you’ve affected everyone.

“Somehow, I’ve managed to overcome all that so far. I’m hopefully showing people that there’s a way out. I am walking proof that it can get better.”

Ashley is keen to encourage others to try fishing during National Fishing Month this August.

During the month, the Environment Agency and Angling Trust are offering hundreds of free events over the summer holidays to get families fishing.