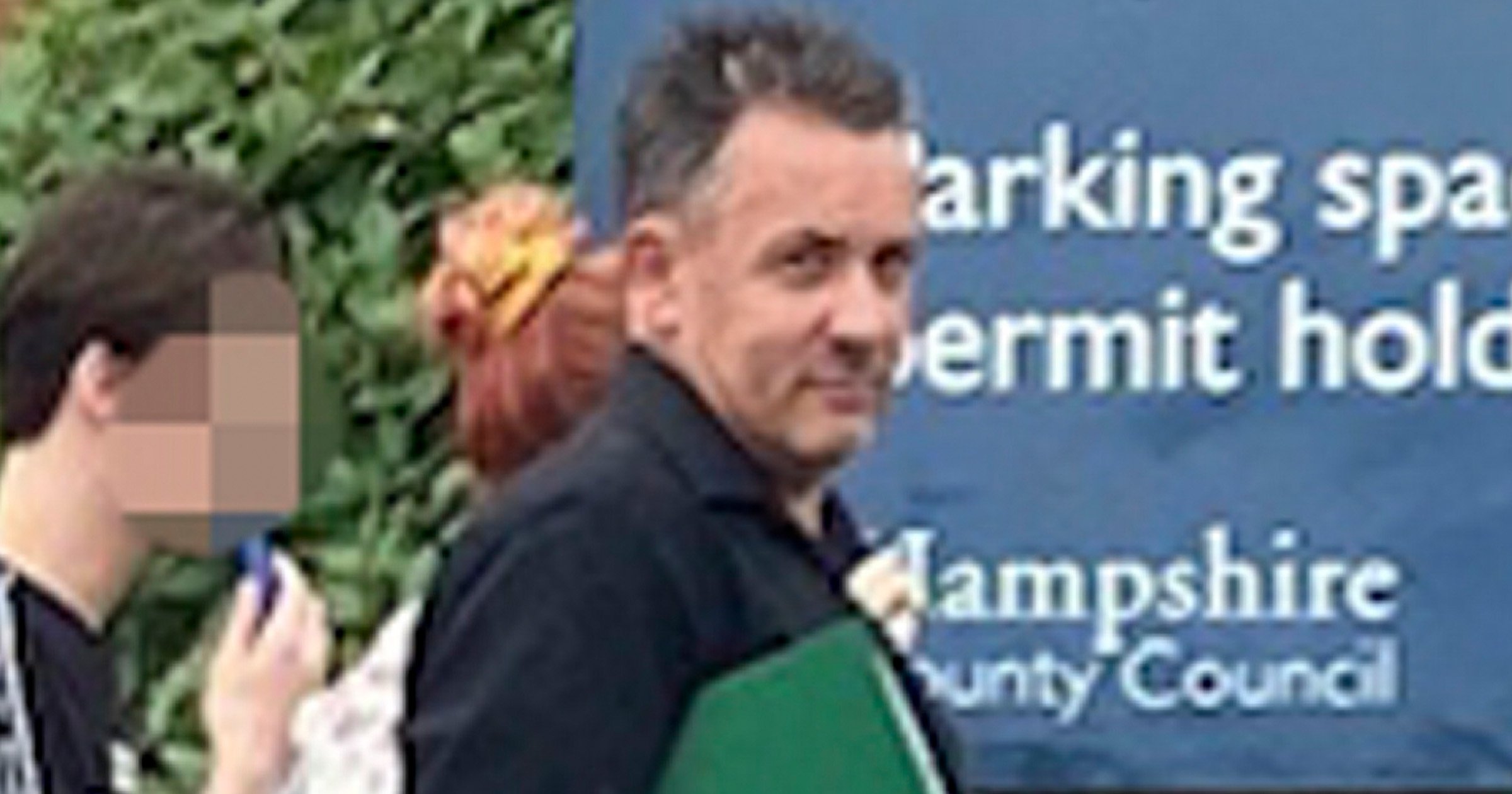 A man stuck photos of his ex to his van and then followed her while she was trying to do grocery shopping with her son, a court heard.

Neil Chapple, 53, was handed a restraining order with several strict conditions after he spent a week in February allegedly harassing his ex.

Kelly Ann Stokes said she saw Chapple, a dad of three, parked across her home in Basingstoke ‘up to no good’ on February 4.

The 53-year-old insists he had stopped there to phone his boss but no record of this call has been found, the prosecution said.

Just three days later, Chapple is said to have gone to Kelly Ann’s home to tell her new partner that he and Kelly Ann had been together.

The next day, he pulled out behind the couple while they were driving but he says this was coincidental.

Things came to a climax on February 9, when Chapple stuck A4 photographs of Kelly Ann on the back of his van – two on each side – ‘for no good reason’. 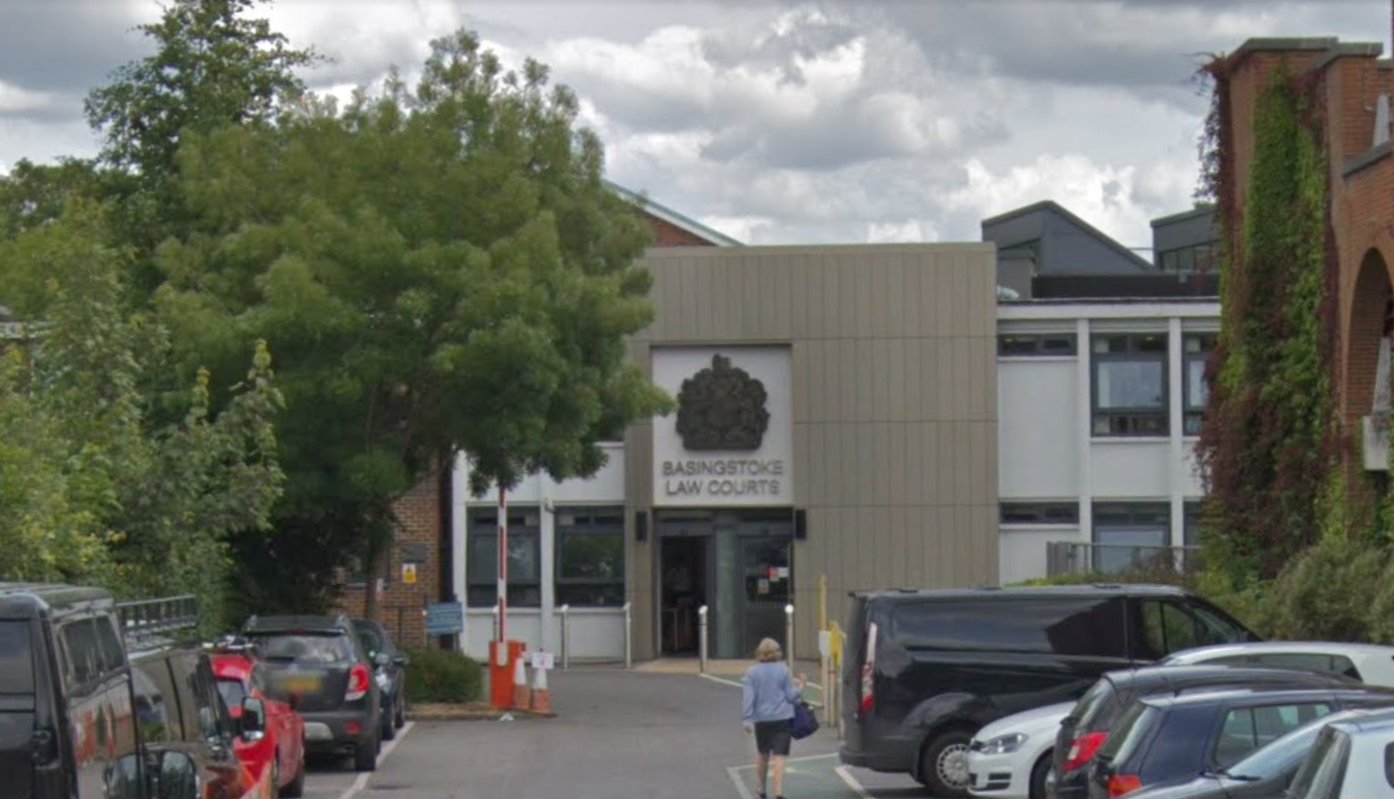 He then drove behind Kelly Ann and her son, who were on their way to go grocery shopping at their local Morrisons.

‘Ms Stokes then saw Mr Chapple enter Morrisons and zigzagging between aisles to see what she and her son were doing,’ the prosecution told Basingstoke Magistrates Court.

The lawyer added: ‘Can I invite the court to put themselves in the position of Ms Stokes? Would they have felt harassed or threatened when moving behind the van seeing yourself on the back.’

Chapple admits putting the posters on his van but denies all the other harassment claims. He also insists he did not follow Kelly Ann into the supermarket.

His defence lawyer said her client ‘ought to have known the pictures was harassing conduct’ and ‘that alone justifies the making of a [restraining] order’.

The court decided not to proceed with any criminal charges but went ahead with the restraining order.

Speaking directly to Chapple, the judge said: ‘You are not to contact Ms Stokes directly or indirectly save for during any court hearing or tribunal.

‘And you are not to display any image or reference in writing to Ms Stokes which includes any public place including the internet and social media.’

Chapple was also ordered to delete a Facebook post he had made earlier that day which read: ‘Back in Basingstoke for the court case with the crazy one.’