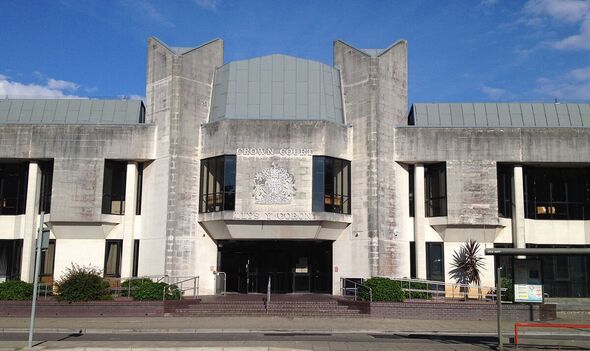 A man had a sexual relationship with his own daughter who had grown up believing he was dead.

When the teenager discovered her biological father was in fact still alive, she set about finding him, which she eventually did through social media.

A court heard the pair later met, and then subsequently began a consensual sexual relationship when the female was an adult.

A judge told the defendant – who cannot be named to protect the identity of the victim – that what he had done had been “illegal, wholly immoral, and exploitative”.

But the man was spared jail at Swansea Crown Court and instead handed a three-year community order. He must complete the Maps for Change sex offenders course and a rehabilitation programme.

Judge Paul Thomas KC told the defendant: “You were the dominant figure – you should have stopped this happening.”

The female in the case had been unaware her father was alive until she was a teenager, believing he had died in violent circumstances, Wales Online says.

Tom Scapens, prosecuting, said the woman used social media to track down her dad when she learned the truth about him.

The court heard the pair began spending time together and the relationship later became sexual – after the female was over 18 – with intercourse usually happening after they had both been drinking alcohol. The prosecutor said the police became involved after the woman made disclosures about what was happening to a person in a pub.

The defendant was arrested, questioned, and released on bail on condition that he not contact his daughter. However, the woman later began staying in the defendant’s flat in Carmarthenshire, south Wales, and the sexual relationship resumed.

Mr Scapens said that, although she had initially supported the prosecution, she had subsequently written a withdrawn statement saying she loved her father and wanted a “normal” relationship with him, blaming the “genetic attraction” between them for what happened.

The defendant, who is now in his 50s, had previously pleaded guilty to having sex with an adult relative when he appeared in the dock via videolink for sentencing. Jon Tarrant, for the defendant, said the defendant’s remorse was palpable and he “very much understands what has gone wrong here”.

The judge noted the defendant had been held on remand in prison since October last year and had therefore almost served the equivalent of a five month prison sentence.