Home » Europe » Man in critical condition after being shot by police 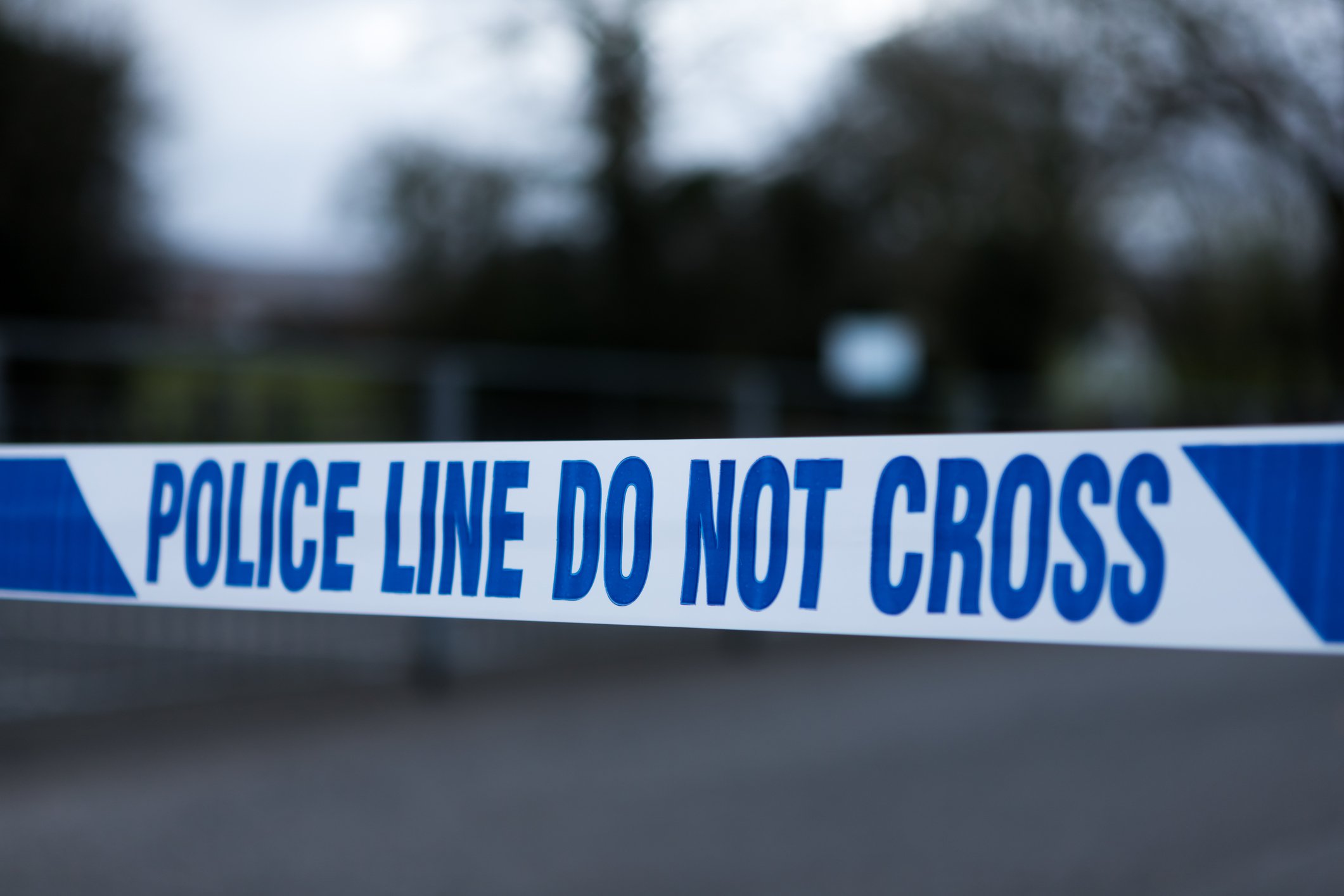 A man was left in a ‘critical’ condition after he was shot by police at a house in north Somerset.

The incident happened when armed officers went to a house on Wick Road as part of an investigation into possible firearms offences.

Avon and Somerset Police said the man, who was in his 30s, was subsequently shot by armed officers.

He was taken to Southmead Hospital in Bristol where he is in a critical but stable condition.

The force said the Independent Office for Police Conduct had been informed of the incident, which happened at about 11.30am on Monday.

Chief Inspector Adam O’Loughlin said the man’s next of kin have been informed.

‘We understand the local community will be shocked and people will want to know what happened,” Mr O’Loughlin said.

‘As someone has been injured, we have referred this to the Independent Office for Police Conduct which has confirmed it will carry out an independent investigation.

‘We are committed to being open and transparent and will fully co-operate with the IOPC.

‘Our thoughts are with the man and his family as he continues to receive treatment at hospital.

‘Anyone with concerns about this incident is encouraged to speak to officers at the scene or contact their local neighbourhood team.’

Teen, 19, rushed to hospital after being shot outside London station

Boris’ bombshell: Jennifer Arcuri says she has 50 intimate diaries and is ready to spill