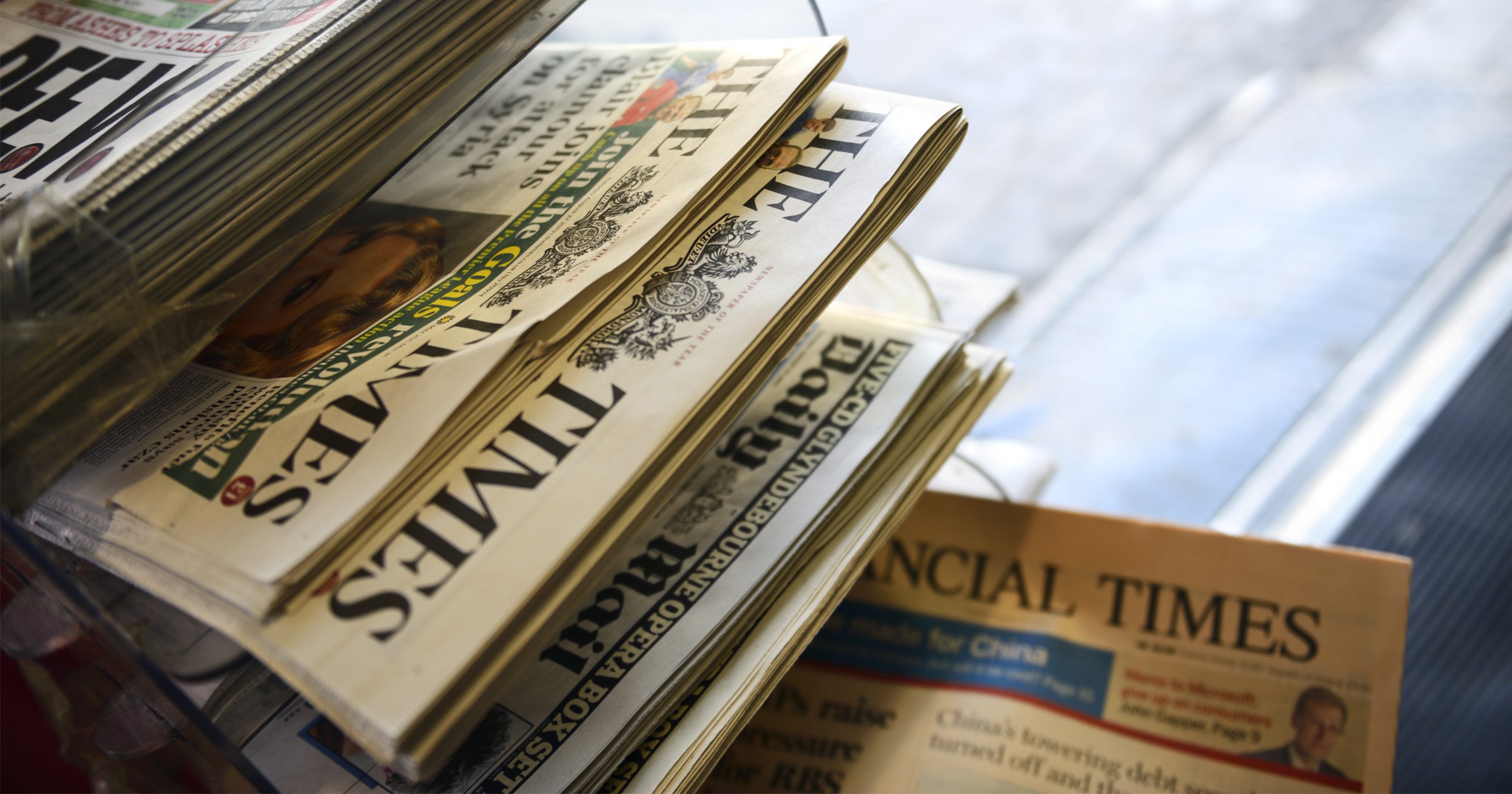 A man has been jailed after repeatedly breaking coronavirus isolation rules because he ‘needed a newspaper and food’.

Peter Shields, 64, had returned to the Isle of Man from the UK and was supposed to be quarantining.

Sentencing him to 14 weeks in prison, a judge branded him ‘selfish’.

High bailiff Jayne Hughes told him: ‘People who are selfish like you deserve any punishment they get.

‘You ran the risk of spreading Covid at a time when we were just in the process of thinking we might be able to come out of restrictions.’

Shields had appeared before a court in September last year for a similar breach of the rules.

Douglas Court House heard how he had been required to self-isolate after returning to the Isle of Man on April 7 this year.

Hazel Carroon, prosecuting, told the court how Shields had been advised about the self-isolation requirements at the Sea Terminal.

All returning residents must isolate at their own cost in a separate household in the Isle of Man, and cannot quarantine with members of the same household unless they have travelled with them. Isolation lasts 21 days, or 14 days if you pay to be tested every few days.

But despite having support in place to get supplies, Shield breached the island’s isolation laws to go to the shops to buy tea and toast on one occasion, and then a newspaper on another.

Police received information on April 10 that he was not at his home and had left to go to the shop shortly before 11am.

Officers went to his house and asked him if he understood the self-isolation requirements, which he said he did.

Police then asked him if he had been out and Shields admitted that he had, claiming he needed a paper and food.

He also told police he knew he could be infectious but claimed he had no one to assist him – and said he may have gone out again later if he hadn’t been caught.

Shields appeared in court then was released on bail, with a requirement that his self-isolation continue.

But officers were told on April 15 that he had been seen outside again, waiting in a queue at another shop.

This time a staff member had recognised him and challenged him, so he left.

Police went to his house again and this time found a sign which had been posted on his door saying: ‘Peter, do not go out, you are in isolation.’

After being arrested, Shields again said he understood the isolation requirements and knew they were not due to end until April 29.

He said he knew he shouldn’t have gone out but had wanted to get a paper, even though he admitted having support to go shopping on his behalf.

Defence advocate Paul Glover asked for credit to be given for Shields’ guilty pleas, and said his client is receiving support from mental health services.

He added Shields had since tested negative for coronavirus.

High Bailiff Mrs Hughes told Shields: ‘These offences are made more serious by the fact you committed a similar offence in September 2020. You were clearly aware of the importance of self-isolation.

‘Despite being told at the Sea Terminal and by the police on April 10 and by the deputy high bailiff who dealt with you, and being told by the shop assistant and having a notice on your door, you chose to risk the health of everyone on the Isle of Man.

‘I have noted that you have tested negative but you didn’t know that when you left your address.’

Coronavirus delay phase: What is the delay phase? What does it mean for you?