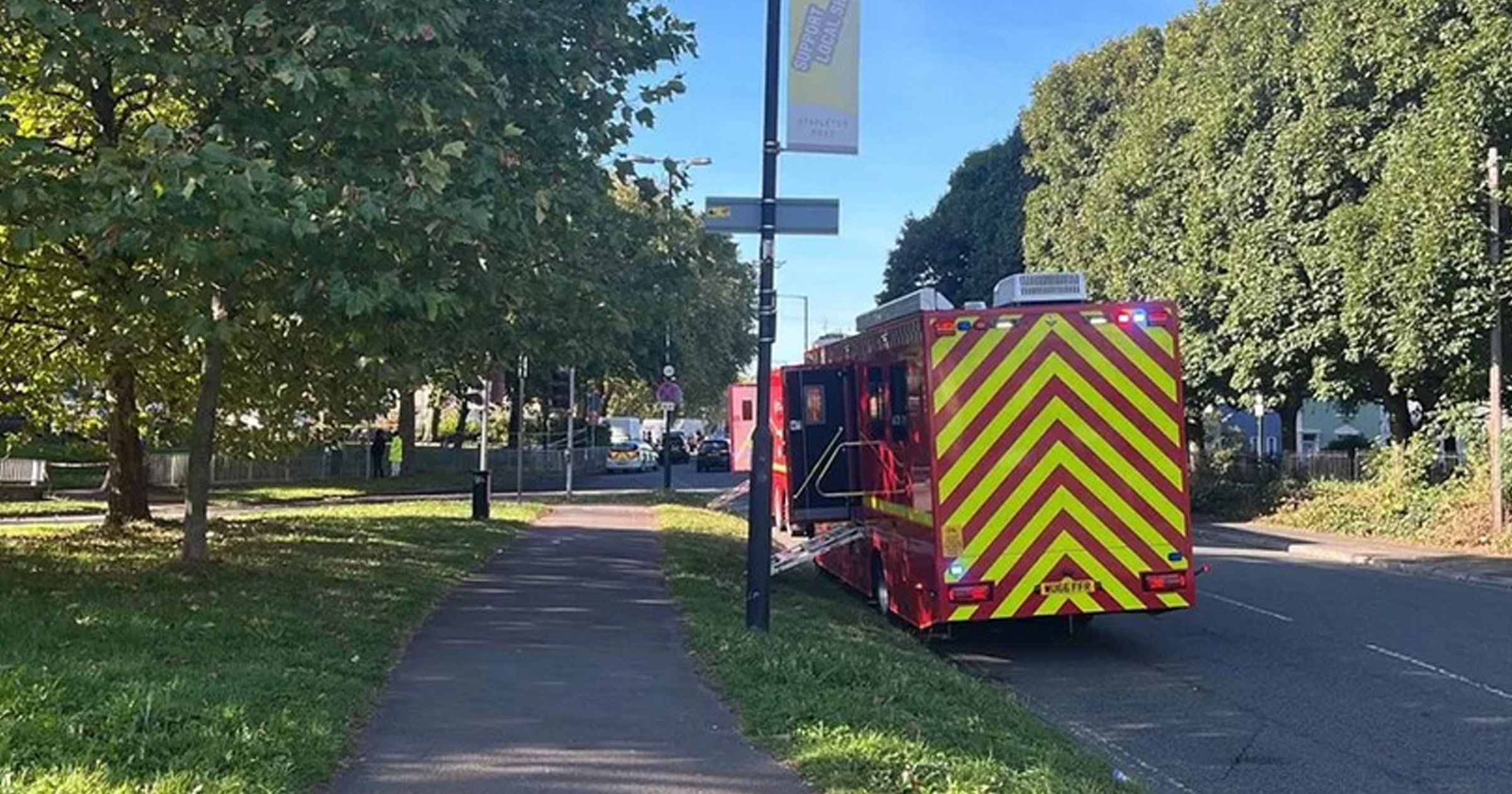 A man has been killed in a fire at a tower block in Bristol.

Emergency services were called to the blaze on the top floor of Twinnell House on Wills Drive, off Stapleton Road, in Easton, shortly after 2.15am on Sunday.

Avon and Somerset Police said the fire was ‘quickly extinguished’ on the 16th floor but one man died in the incident.

They added eight people were currently in hospital – seven for treatment for smoke inhalation and one for minor burns – while three were treated by paramedics at the scene.

Around 90 residents have been evacuated and a rest centre has been set up at St Nicholas Of Tolentino RC Church at Lawfords Gate, where Bristol City Council are providing welfare support to around 40 people.

Superintendent Tony Blatchford, of Avon and Somerset Police, said a full investigation into the incident would be carried out.

He said: ‘While formal identification has not yet been carried out, we believe we know who the man is and have informed his next of kin. Our thoughts are with them at this difficult time.’

Avon Fire and Rescue Service sent 11 fire engines to the scene, along with two turntable ladders and other specialist vehicles.

Dave Hodges, duty group commander for Avon Fire and Rescue Service, added: ‘On arrival crews were faced with a serious fire on the 16th floor and deployed crews wearing breathing apparatus to tackle the fire and assist residents.

‘The upper floors have been damaged by smoke and fire, and water damage has affected many flats on lower floors.

‘The fire has now been contained and fire crews remain in attendance making the scene safe.’

Willis Drive is closed while emergency services remain at the scene, with the cordon around the building expected to remain until it has been assessed to be safe.

A spokeswoman for Bristol City Council said affected residents were being supported and would be helped into emergency accommodation.

Yassin Mohamud, Green councillor for Lawrence Hill, said he was ‘heartbroken’ by what had happened.