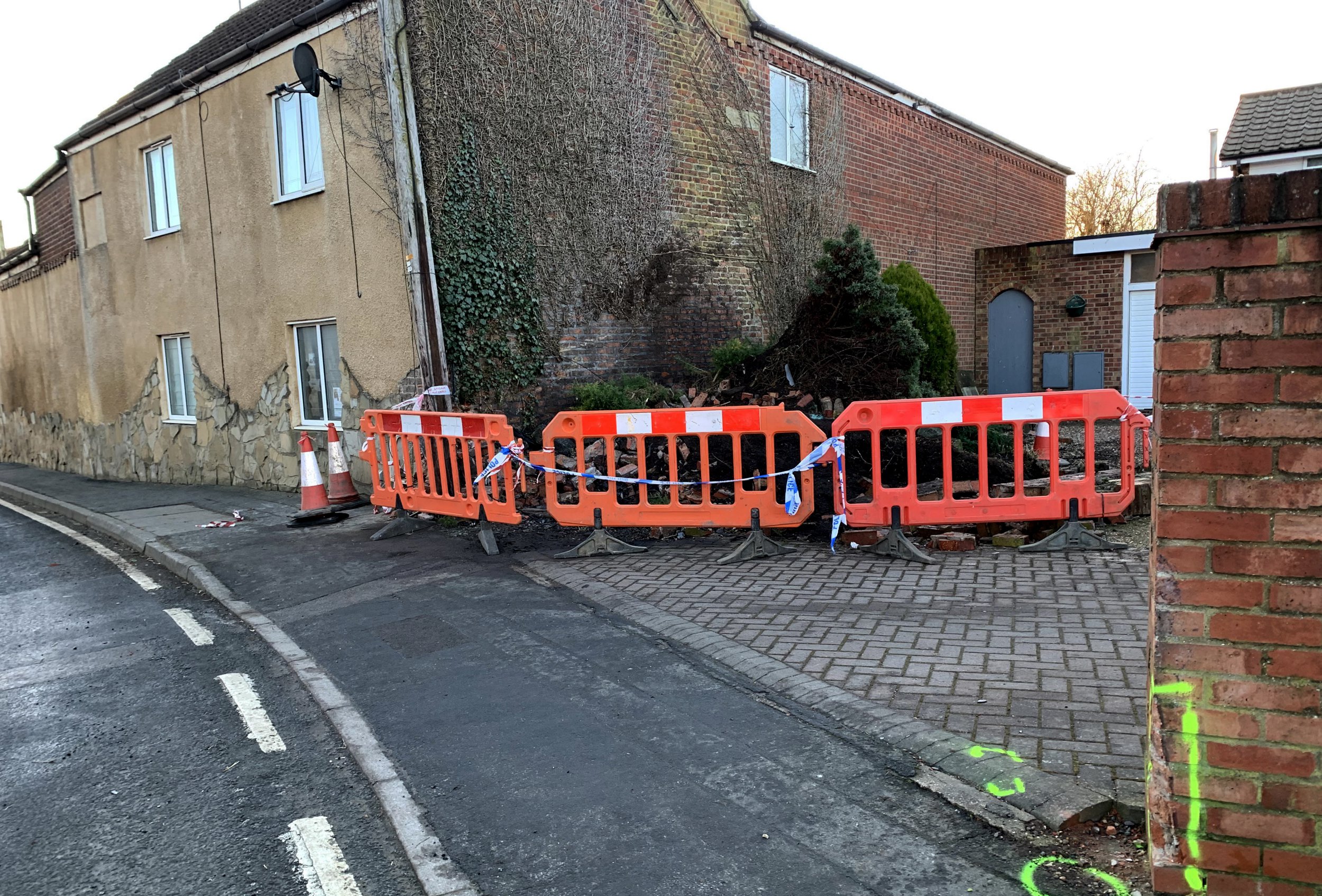 A man took his own life by driving his car into a house at 90mph following a heated fight with his partner, an inquest heard.

Lukasz Cuipak, 34, accelerated his silver Renault Scenic into a property in Leven, East Yorkshire, after he had earlier accused the woman of cheating on him.

Mr Cuipak’s housemates described him as ‘reserved’ but ‘clearly having issues with mental health’, particularly during the latter days of his life.

On January 18, he got into an argument with his partner, putting his hand on her throat, Hull Coroner’s Court heard.

His partner scratched his face in self-defence, the inquest heard.

A few days later, on January 22, Mr Ciupak was seen on CCTV footage driving in and out of Leven six times.

At around 9pm, residents on North Street reported hearing a ‘loud rumble’ that sounded like an ‘earthquake’.

They did not hear any screeching sounds of brakes or skidding, the inquest heard.

When residents went out to see what had happened, they saw a silver Renault Scenic car on its side against the garden wall of a home, with an unconscious man inside.

Paramedics arrived and Mr Ciupak was declared dead at the scene.

PC Sean Hutchinson from Humberside Police said Mr Ciupak was driving at 90mph in a 30mph zone when he hit the residential building.

He confirmed checks on the car showed no brake failures or other distractions that could have caused an accident.

Coroner Lorraine Harris said it was clear from the toxicology report that Mr Ciupak was not under the influence of drugs when the crash occurred.

He had a small trace of amphetamine and THC in his blood, but the level was very low and would not have impacted him, the coroner said.

Mr Cuipak and his partner moved to the UK from Poland in October 2020, Hull Coroner’s Court heard.

Miss Harris recorded a conclusion of suicide, stating that Mr Ciupak intended to take his own life that day.

Husband who beat ex-wife to death over £500,000 home they shared is jailed