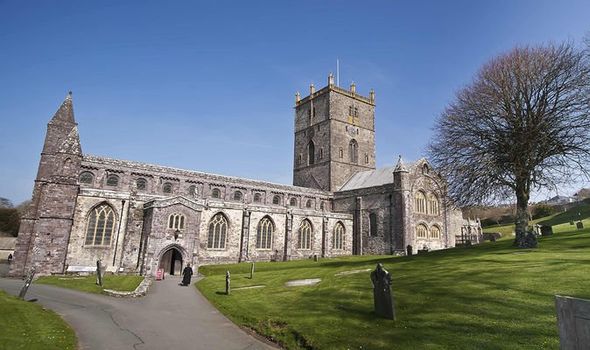 The man, who has a genetic condition, felt guilty for refusing to go and took to the internet to see what other people thought of his decision, and whether they thought he was doing right or wrong.

Since his diagnosis, he had been certain that the condition he had would eventually kill him.

He posted on the thread: “The doctors have confirmed a few months ago that the end stages had set in and I began making the arrangements. I’m dealing [with it] just fine, I don’t need sympathy.”

The post then continues: “My family very badly wants me to participate in a thing called a ‘living funeral,’ or ‘pre-funeral,’ where you gather (on Zoom in this case) as though it is the actual funeral and give speeches and such but the subject (me) is still alive to witness it all.

“They’ve put a lot of thought and care into the planning of the funeral ceremony and apparently seem to feel it would be much more therapeutic for them to do the main portion while I am still here.”

The man was, naturally, skeptical at the idea of witnessing his own funeral whilst still alive and went on to describe it as ‘emotionally devastating.’

The man continued by saying: “it would rip the peace I’ve made with everything I’m leaving behind right out from under me.”, before simply adding, “Am I the a**hole for refusing to participate in this nice ceremony they’re trying to put together for me?”

The family, whom are still very much pushing for the ‘living funeral’, believe the event would give a chance for all to see him as they won’t for some time, due to the pandemic. They believe the pre-funeral would be cathartic if he were to witness it but he refuses to believe this.

As expected, the post received lots of responses, with many users branding the idea as ‘morbid’.

One user responded in favor of the man by adding: “If the person dying suggests it, fine. But come on, leave OP alone.”

They went on to suggest that the family could have drinks and dinner via zoom to celebrate his life.

Another user agreed and apologised for what the man was having to go through before questioning, “why wouldn’t your family run this thought by you before preparing something like this?”