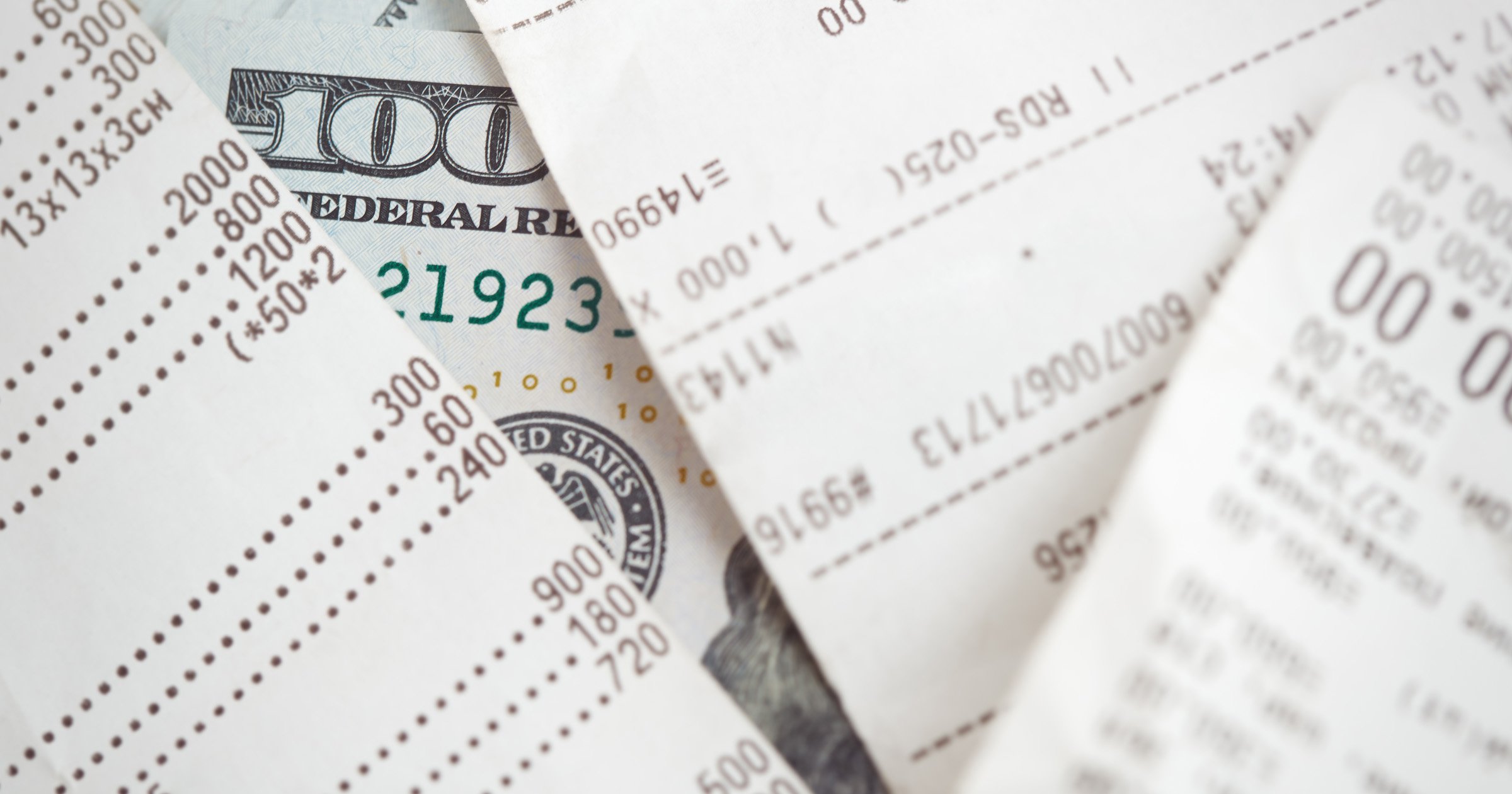 A highly paid senior executive was sacked after attempting to claim three years’ worth of expenses receipts which he had kept in a shoebox.

Paolo Porchetti was offered a lucrative settlement package by bosses at Brush Electrical Machines to leave the company after they became ‘immensely frustrated’ by his poor work.

But the sales director, who was on a £110,000-a-year salary, stunned managers by submitting a huge expenses claim worth almost £60,000.

He further failed to return an iPad, attempted to return a company car that needed thousands of pounds’ of repairs, and also gave back a broken laptop.

Bosses abandoned negotiations and fired him instead – but Mr Porchetti has now won an unfair dismissal claim.

An employment tribunal in Nottingham heard Mr Porchetti started working for the engineering giant in 2015, when the company invested ‘significant cost’ in relocating him to Kuala Lumpur in Malaysia so he could become sales director for the Asia Pacific region.

But bosses grew frustrated with him after he repeatedly scored around 30% on monthly personal objective scores, was regularly late for meetings, failed to reply quickly to big customers, neglected work and ‘seemed to go missing’.

A senior boss invited him to a meeting in May 2019 – which Mr Porchetti was 45 minutes late for – and offered him a settlement to depart the company with six months’ salary.

The tribunal’s judgement said: ‘Mr Porchetti mentioned that he had three years’ worth of expenses to claim, the receipts/evidence for which he had kept in a shoebox.

‘[But he] deliberately chose not to disclose or reveal the extent of them at that stage because he knew it would jeopardise the settlement discussions.

‘Thereafter, Mr Porchetti returned his rental car in a damaged state and, despite being obliged to report any damage to Brush, the hire company and the local police, he had failed to do so, showing little respect for property or local laws.

‘Mr Porchetti returned his laptop in a highly damaged condition but failed to return his iPad.

‘Shortly thereafter, Mr Porchetti submitted his outstanding expenses which amounted to £59,252.43, with some claims dating back to late 2015 to 2016.

‘Brush was shocked by both the amount of expenses claimed and the fact Mr Porchetti had failed to submit them earlier in accordance with the expenses policy which requires any expenses to be submitted within 14 days.

‘Brush refused to make full payment in respect of the expenses – it limited its offer to £10,000 – and the settlement negotiations broke down.’

Instead of paying him off, the company decided to sack him instead.

A dismissal letter to Mr Porchetti explained ‘you have not been able to deliver any significant improvement’ on key areas of work and ‘we have seen a steep decline and have questioned several times your level of engagement’.

It also said: ‘Your relationship with our local partners and agents in the local market which have worsened significantly due to your lack of professionalism and inability to reply on time to enquiries and maintain a proper business relationship.

‘I also must refer to your behaviour, regularly turning up late at meetings, not filing your expenses in time if at all and the disastrous state of the
company property you returned at the end of May, including iPad missing, broken laptop and severely damaged car.’

Employment judge Victoria Butler ruled Brush was right to dismiss Mr Porchetti, but said it was unfair because it was carried out quickly and lacked proper procedure.

Although he won an unfair dismissal claim, he will not receive any compensation because he was judged to have contributed to his sacking.

Brush must also pay him a two-week wage sum which went unpaid in July 2019.

Mr Porchetti, who is Italian, lost a separate claim of race discrimination.