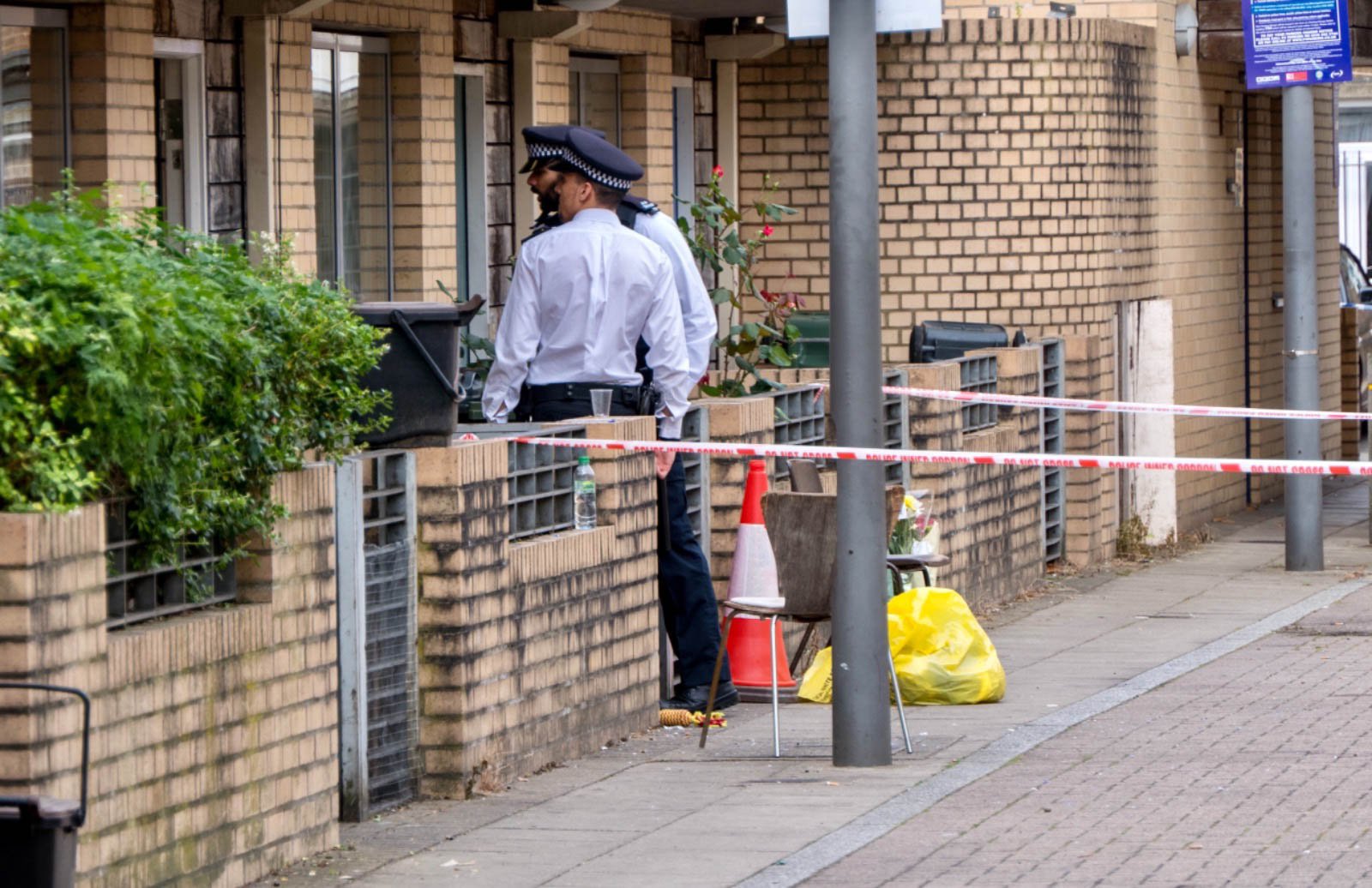 A man has been shot dead and two women were injured in south London last night.

One of the victims, a 27-year-old man, was pronounced dead at the scene.

The second, a woman aged 29, was taken to hospital with injuries that are not life-changing.

Later, a third woman, aged 26, took herself to a hospital in south London with superficial wounds.

No arrests have yet been made and enquiries are ongoing.

Kate Middleton title: Why was Diana a Princess but Kate is not?