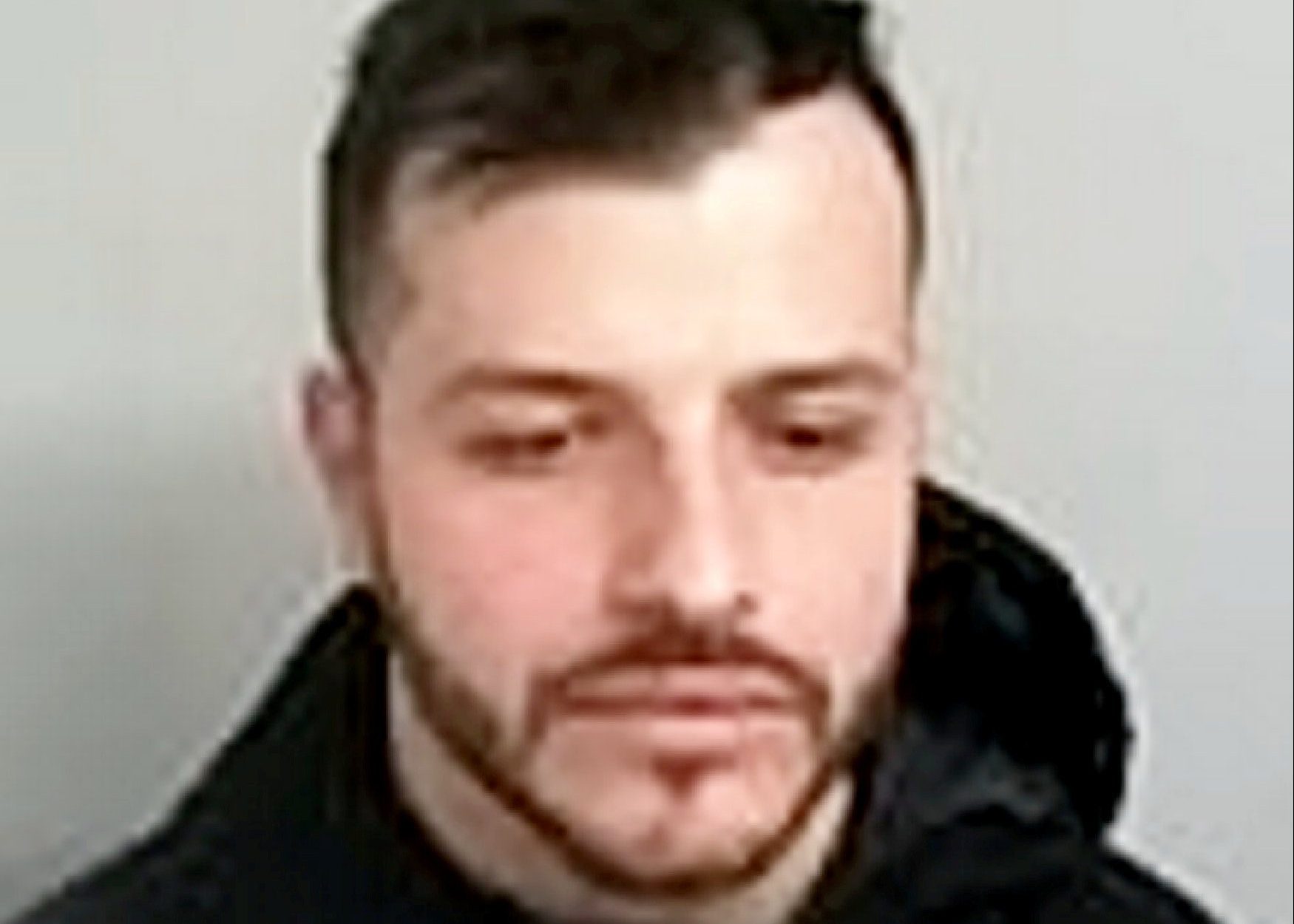 A man has admitted trying to smuggle cocaine into Britain with the help of a golden duck statue.

Aldo Alushi, 29, was arrested after Border Force officers at Stansted Airport x-rayed a package on a flight from Cali, Colombia.

The wooden box contained a hollow gold-coloured statue of a duck, which showed a number of irregularities.

Officers drilled holes into it and a pink sticky substance leaked out. A drugs test confirmed a positive result for cocaine.

When extracted, the substance would have been broken down into the powdered form of the Class A drug.

The National Crime Agency traced the package to an address in Harlow, Essex, where they arrested Alushi.

A search of the Albanian national’s rented bedroom led to the discovery of five mobile phones and a variety of identity documents in different names.

Alushi had been living illegally in the UK and initially said the statue did not belong to him.

He said he was receiving the parcel on behalf of another Albanian man who helped him get in the country.

But at Chelmsford Crown Court, Alushi changed his tune, pleading guilty to importing drugs. He is due to be sentenced next month.

NCA branch commander Lydia Bloomfield said: ‘This is certainly one of the most unusual attempts to smuggle drugs we’ve seen, and it shows the lengths that organised crime groups are willing to go in an attempt to avoid detection.

‘The cocaine trade fuels significant further criminality, most notably serious violence, both upstream where the drug is sourced and here on the streets of the UK.

‘Our work with partners like Border Force is key to disrupting class A supply chains and dismantling those groups behind the trade.’