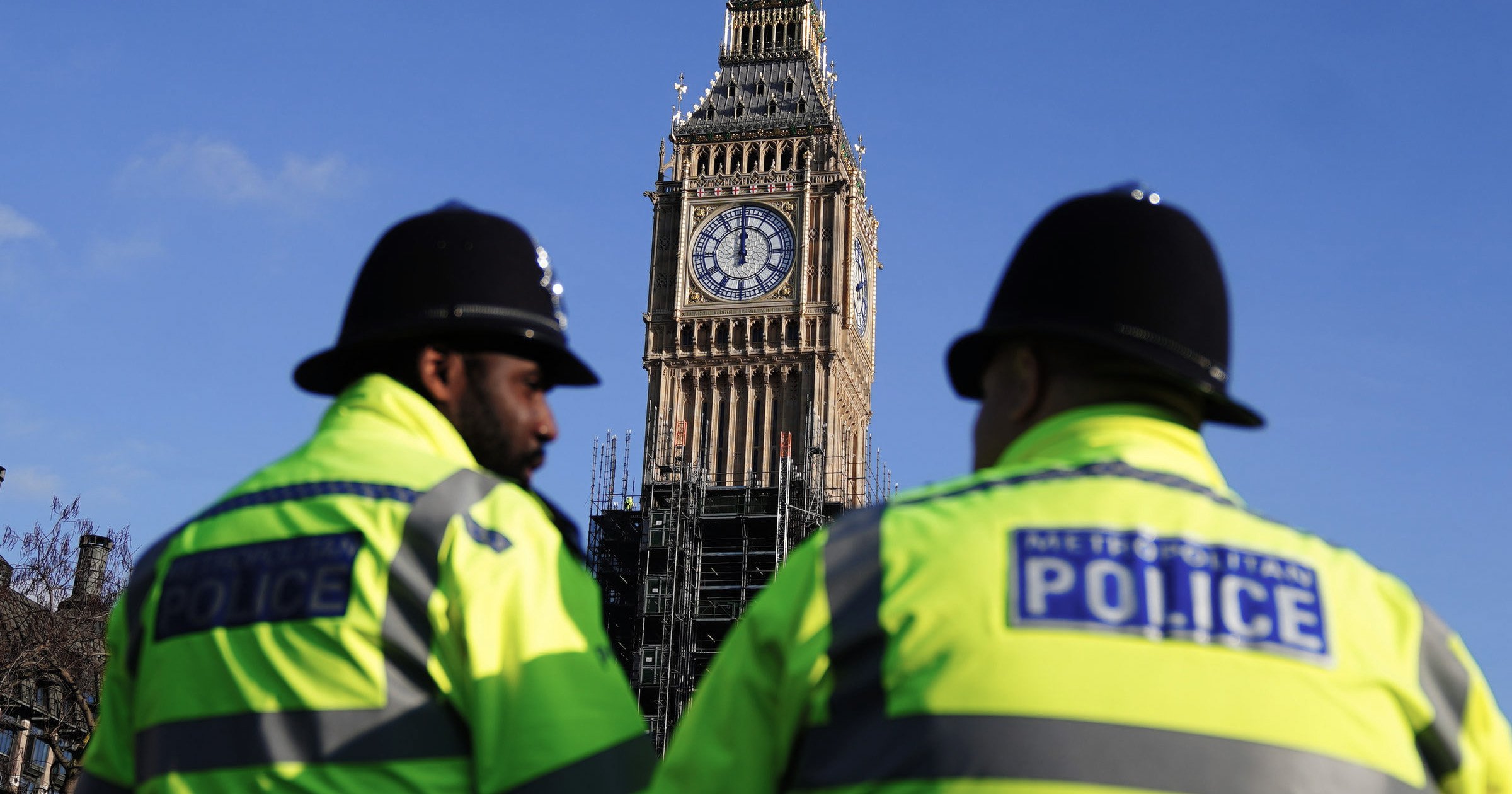 The Tory MP arrested this week on suspicion of rape was accused by a male politician who was in his teens when they met, it has been reported.

The unnamed man in his 50s, who was bailed pending further inquiries on Wednesday, was also detained on suspicion of indecent assault, abuse of position of trust and misconduct in public office. Scotland Yard said the sexual offences were allegedly committed between 2002 and 2009.

Downing Street said Boris Johnson was ‘shocked’ to learn of the allegations but would not comment on why the whip had not been removed following the investigation becoming public knowledge.

Despite being urged to stay away from parliament by chief whip Chris Heaton-Harris, the suspect can still meet with constituents and vote on laws.

According to The Telegraph, the accused first met the complainant, said to be 20 years younger than him, when he was a teenager, and the MP was in his 30s.

The newspaper quotes sources familiar with the case as saying the pair became friends but fell out in 2019 before a police report was made the following January.

The Prime Minister’s press secretary told reporters that Mr Johnson was ‘shocked to learn of these allegations’.

However, she batted away questions about why MPs had previously been suspended by the Tories during probes but that the same approach was not being taken with the arrested politician.

‘I appreciate there will be a lot of questions on this topic but while there is an ongoing investigation, I hope you will understand that it won’t be appropriate for me to comment on that specific question,’ she said.

‘It is a matter for the whips. You will have seen they have commented on this in terms of a decision on the whip being reviewed once the investigation has concluded.’

The spokeswoman went on to suggest that if the MP was to be charged, they could expect to ‘lose the whip’.

Commons Speaker Sir Lindsay Hoyle warned fellow MPs not to reveal his identity under parliamentary privilege – which protect remarks made in the House from libel laws.

He said: ‘While the investigation is ongoing, I believe that it’d be wholly inappropriate for any further reference to be made to this matter in the House, including any attempt to name the member concerned.

‘I’d appreciate your cooperation on this matter.’

Labour has argued the Tories should suspend the whip from the MP in question – a move that would see the accused named.

A spokesman for opposition leader Sir Keir Starmer said: ‘It’s a matter for the Conservative Party what they do, but our view is that, given the nature of the allegations, then the whip should be suspended and obviously at that point it would become public.’

But the Prospect union, which represents hundreds of staff working in the Houses of Parliament, said firmer action is needed.

Rita Dexter, a lay member of the Commons Standards Committee, described the situation as a ‘calamity’ and questioned the rationale behind the decision not to suspend the anonymous MP.

She posted on Twitter: ‘It’s all very well to ask him to stay away, but what about the many constituency venues where that is not applicable?

‘I am also a former deputy commissioner of London Fire Brigade. Without hesitation I would have approved a suspension from work.’

In a statement, Scotland Yard said: ‘In January 2020, the Met received a report relating to alleged sexual offences having been committed between 2002 and 2009.

‘The offences are alleged to have occurred in London. An investigation is ongoing, led by officers from central specialist crime.

‘A man, aged in his 50s, was arrested on suspicion of indecent assault, sexual assault, rape, abuse of position of trust and misconduct in public office.

‘He was taken into custody and has since been bailed pending further inquiries to a date in mid-June.’

The arrest comes amid renewed scrutiny of sleaze in Westminster following a string of cases.

Former Conservative MP Imran Ahmad Khan quit the Commons earlier this month after being convicted of sexually assaulting a boy.

David Warburton had the Conservative whip withdrawn after allegations of sexual harassment and cocaine use emerged.

Over the past year, around 15 MPs are suspected to have been investigated by Parliament’s Independent Complaints and Grievance Scheme (ICGS) watchdog that examines allegations of bullying, harassment, or sexual misconduct.

Neil Parish stood down as the Conservative MP for Tiverton and Honiton earlier this month after admitting watching pornography in the Commons.

The latest arrest also follows a Conservative MP being arrested on suspicion of rape in 2020.

He was never identified, and police took no further action after an investigation.

The Prime Minister’s press secretary said it was ‘not acceptable’ that a ‘small minority’ of MPs had not lived up to the behaviour expected of them.

Conservative sources have declined to identify the individual in the latest case, citing the need to protect the identity of any complainant.