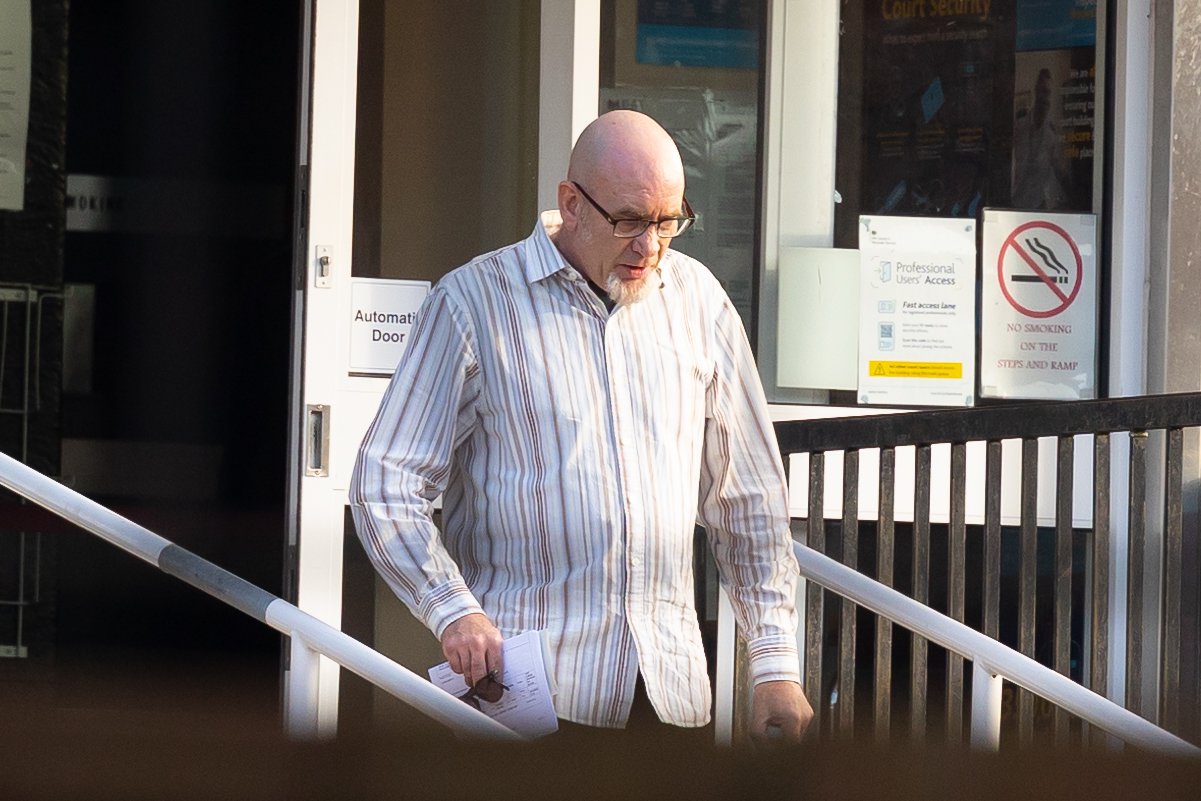 A furious man smashed up a car left in his flat’s allocated parking space – despite having never used it in over a decade.

Gavin Glover, 58, does not drive or even own a car but has held onto the space outside his rented home in Crewe, Cheshire, for around 12 years.

He saw red last month when a neighbour’s boyfriend left his Volkswagen Polo in the spot, leading him to attack it with a hammer.

He smashed the windscreen, rear window and rear passenger window, later saying he saw the act of parking there as being ‘impolite’, as ‘[the neighbour] already has her own space adjacent to mine’.

At Crewe Magistrates’ Court, Glover was ordered to pay the owner of the Polo £300 after he admitted criminal damage.

He was also conditionally discharged for 12 months, and now faces eviction from his flat.

Prosecutor Leanne Gallagher said Glover was ‘frustrated’ by the car parked in his spot and decided to inflict the damage ‘having had a large amount to drink’.

She added: ‘In terms of interview, he said there are ongoing issues in relation to the allocated parking bay.

‘He said he had gone out with an object and was not aware of how much damage he had caused.’

Representing himself, Glover apologised for his actions and said: ‘I do believe it could have all been avoided.

‘I did ask the girlfriend of the gentleman who owns the car who lives in my block of flats.

‘I asked her several times not to let her friends and visitors park in the bay. It has been going on for quite a few years.

‘But whenever I mentioned it politely, there were sniggers and jeers and unpleasant remarks.

‘I kind of let it go because I am not really a confrontational sort of person. I am deeply remorseful and ashamed about what has happened.’

Royal Family LIVE: Fury as critics round on Queen for ‘breaking rules’ – ‘leave her alone’