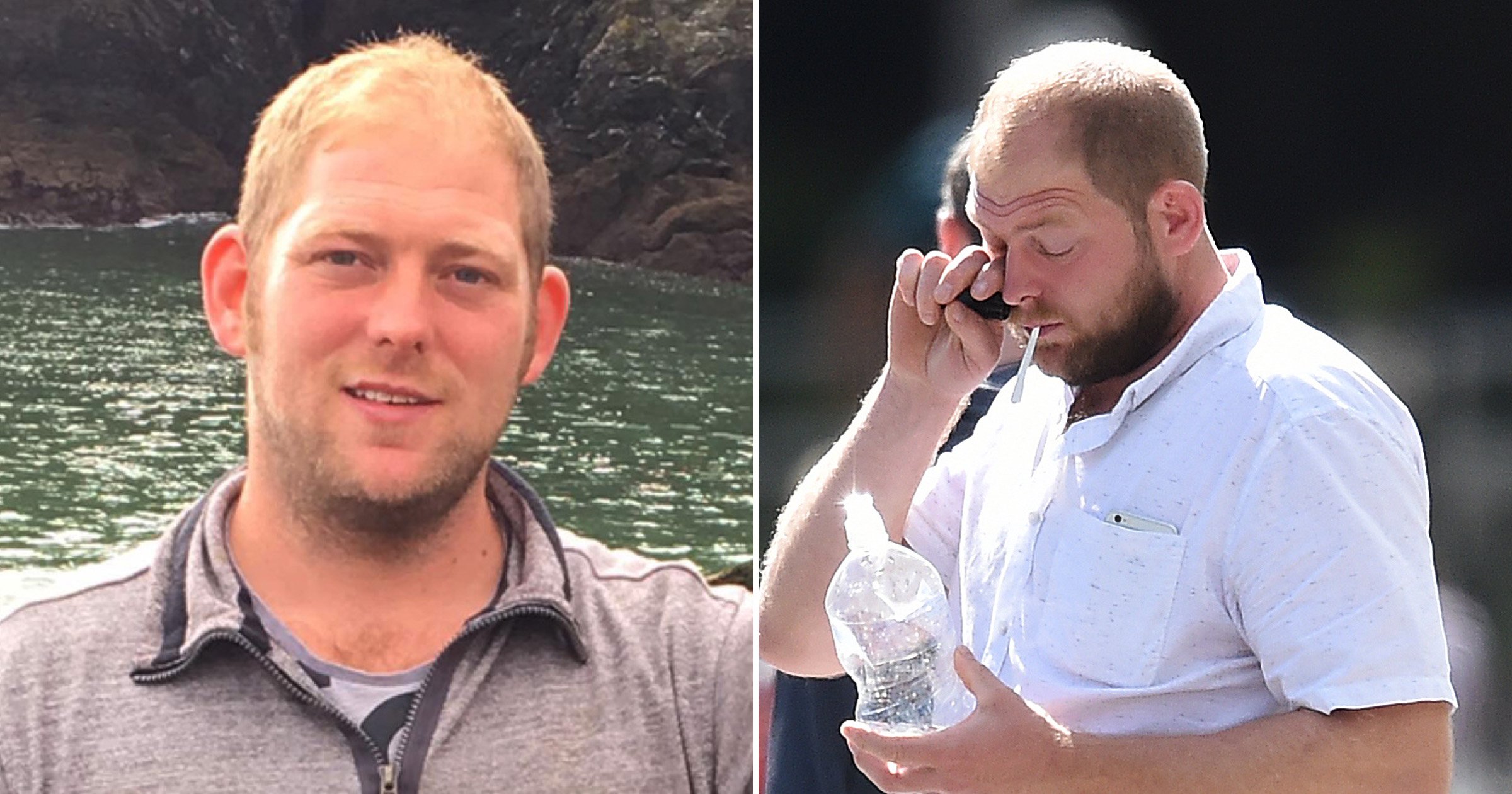 A man who drunkenly kicked a woman in the stomach causing her to lose her baby says he did not know she was pregnant.

Roger Bygrave, 37, lashed out at his 34-year-old victim during an altercation outside the Market House pub in Dartmouth, Devon, on Valentine’s Day last year.

A few hours later the woman went into labour at just 28 weeks and the baby was stillborn.

When he was arrested he and told the baby had died he became visibly upset said he ‘would never hurt a pregnant woman, or even a woman’.

Bygrave had drunk at least 10 pints of cider that evening when he went outside but refused to put his drink into a plastic container.

Tempers flared and the victim intervened to try and calm things down, Plymouth Crown Court heard.

She then slapped him and he retaliated by kicking her in the stomach, causing her to turn around in considerable pain while he grabbed her sister and threw her into a puddle.

He said: ‘I don’t think I kicked anyone else. I don’t know. I now know I kicked this person. I am just really gutted that this happened.’

He said he had kicked out when someone slapped or punched him in the head but did not know who he had kicked.

He denies child destruction, GBH and ABH. The trial continues.