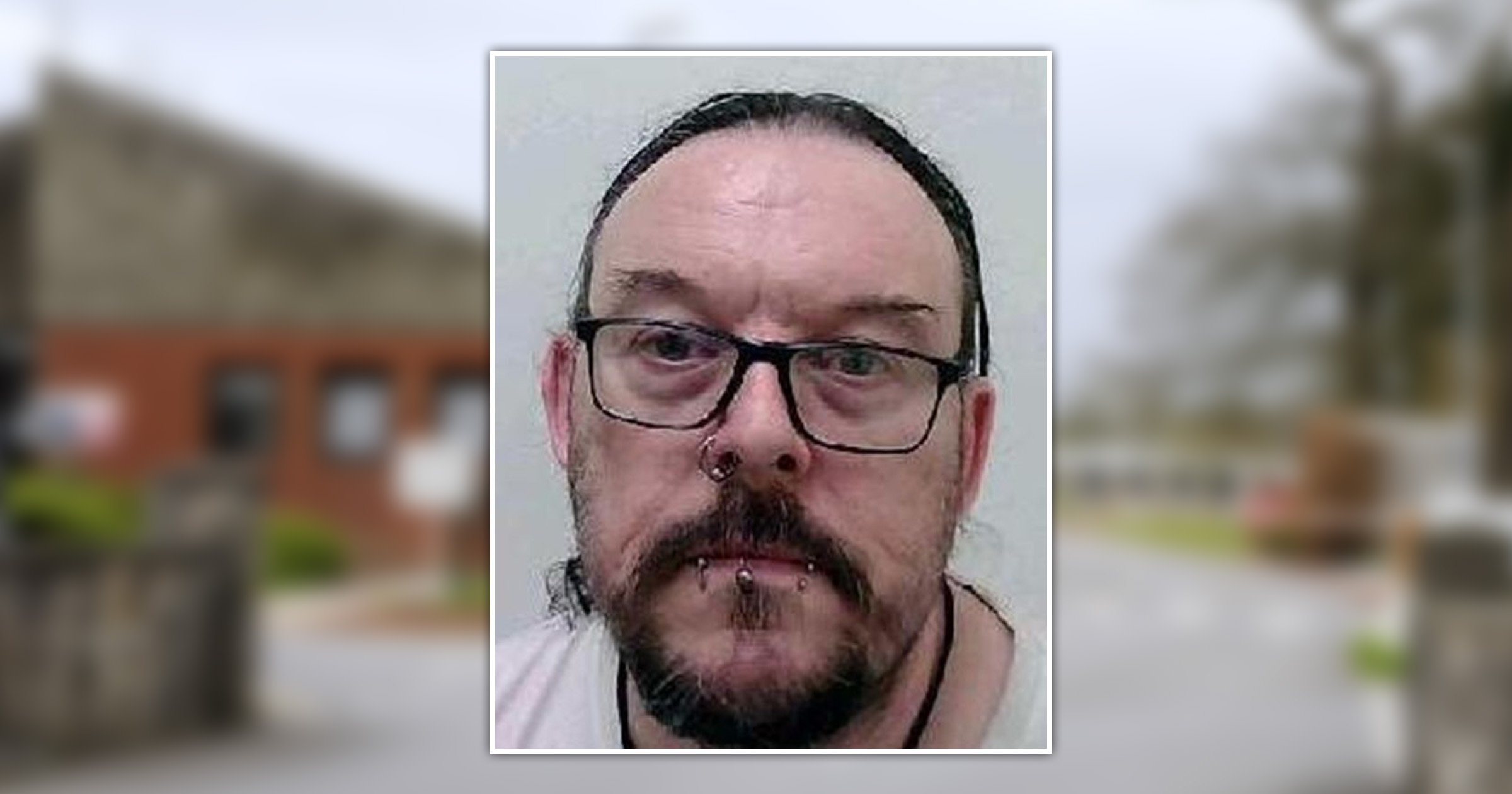 A convicted murderer who killed a pop star’s daughter has handed himself in after going on the run from prison.

Terry Game, 50, was jailed for life in 2006 for the murder of his then-partner Lisa Sullivan.

He strangled her to death at a holiday park in Walton-on-the-Naze, Essex, in August 2005.

Lisa was the daughter of blind singer Lennie Peters, who was a household name in the 1970s as part of the duet Peters & Lee.

Game has served more than his 15-year minimum tariff for the murder and was on a temporary release from HMP Leyhill in Gloucestershire last week.

But he became a wanted man after breaching stringent rules on his movements.

‘He handed himself into a police station in Cambridgeshire earlier today and is now in custody.

‘Game was wanted after being released from HMP Leyhill on a temporary licence, and failing to meet the conditions of that licence.’

During Game’s trial, a court heard he had a ‘history of abuse and violence towards women he became involved with’.

Dublin Bus misses targets as one in 10 routes running late

How a stunning lagoon in Spain turned into 'green soup'