A man who strangled his wife to death after a row about frozen chips has been jailed for life for murder.

Thomas McCann, 49, strangled his “childhood sweetheart” Yvonne, 46, his wife of 24 years, in the bathroom of their home following an argument about a £3 bag of frozen chips left out of the freezer, Manchester Crown Court heard.

McCann then dumped the mother-of-four’s dismembered body in a country park after cutting her up with a Stanley knife and tree lopper.

At the same time he sent and replied to text messages from their children on both his and Mrs McCann’s phones, saying they had had a row and his wife had walked out.

McCann was jailed for life on Tuesday with a minimum term of 13 years and four months before parole.

“The defence suggest a combination of self-interest and panic, but what you did makes a terrible case even more horrific and even more upsetting to those concerned. 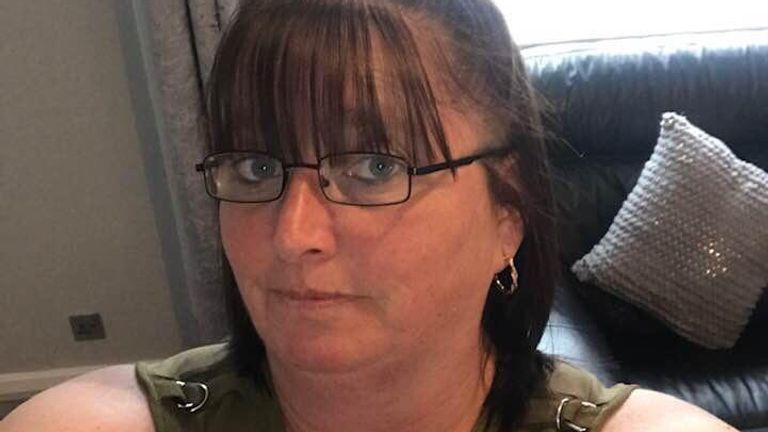 The court heard how McCann told police he was “Hannibal Lecter” and said, “I killed my wife and disposed of her like garbage,” after he “lost control and could not stop”.

Andrew Smith, prosecuting, told the court the couple met as teenagers and had been together for 32 years until McCann attacked his wife on 23 May last year – during the first national lockdown.

Mrs McCann started seeing another man in around 2013, which fuelled her husband’s jealousy and relationship breakdown which ultimately led to her murder.

“During that argument it is now clear that the defendant attacked Yvonne, strangled her to death in the bathroom and thereafter he dismembered her body in the bath.”

Some of Mrs McCann’s body parts were discovered by dog walkers in Reddish Vale Country Park, Stockport, on the Bank Holiday Monday.

Police found two bags, along with four more half a mile away in another part of the park.

McCann was later captured on CCTV carrying bin bags to his car and carrying bags while walking towards the country park.

He was later seen throwing eight plastic bags into a skip at Bredbury Recycling Centre.

Only half of Mrs McCann’s body has been recovered.

In a victim impact statement from her children, her daughter Rachel Lawson said: “We are all really struggling with this. We love our mum very much, we also love our dad.”