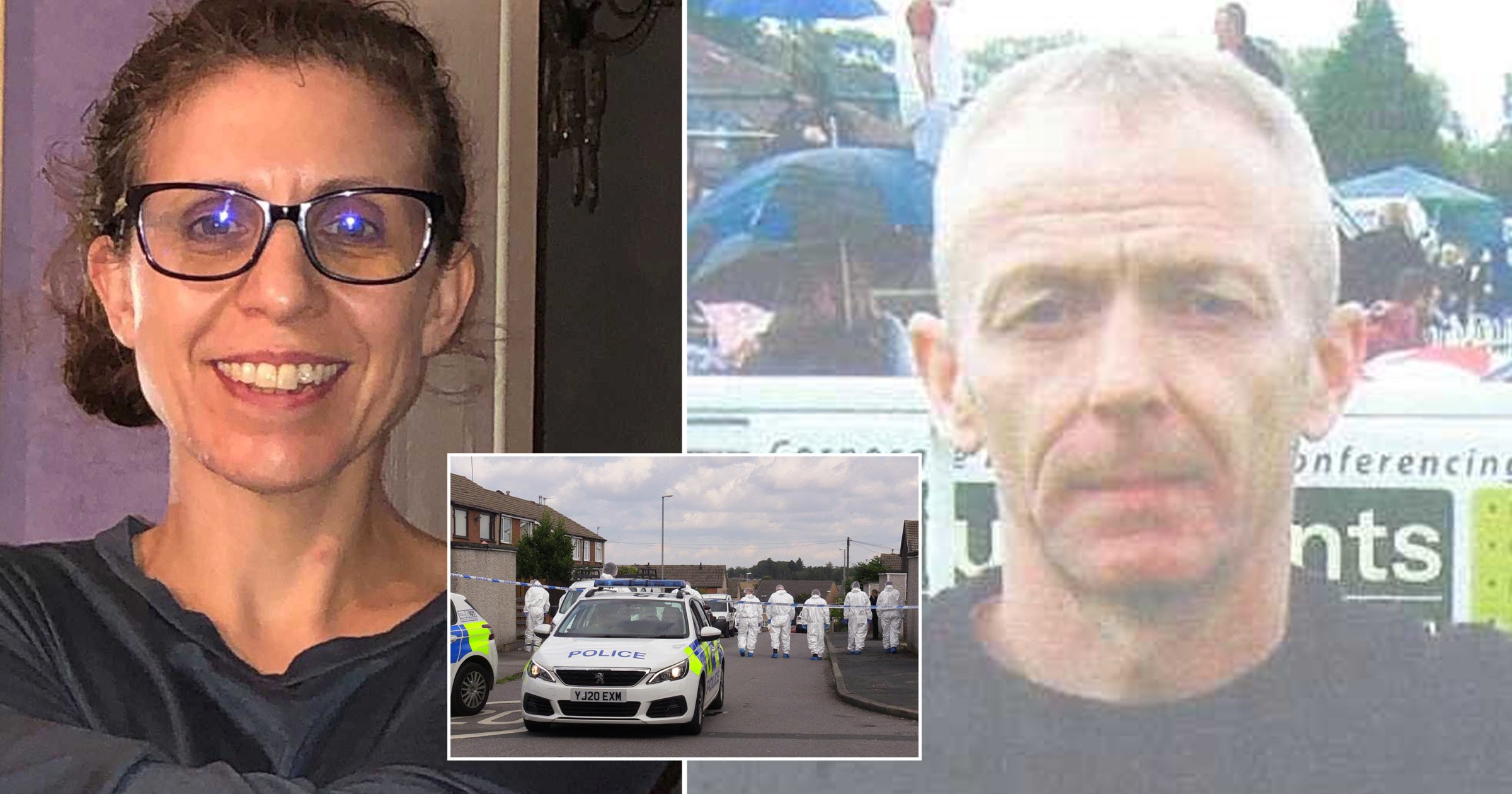 A 54-year-old man accused of murdering his wife in Leeds has been arrested by Scottish police.

Mark Barrott, 54, was detained in the Elgin area at about 4.30am this morning after a manhunt was launched.

He was previously seen on CCTV heading north of the border on a train from Leeds on Sunday afternoon, arriving at Edinburgh Waverley at 4pm.

Just a few hours later, his wife Eileen Barrott, 50, was found dead at the couple’s home in the residential area of Whinmoor.

West Yorkshire Police were called to the home over reports a woman had been seriously injured. She was pronounced dead at the scene.

Reacting to the news, local councillor James Gibson said: ‘Following the shocking and distressing events in Whinmoor overnight, our thoughts go to the victim and her family.

‘This is a heartbreaking incident and it will affect the whole community.’

Barrott will now be brought back to West Yorkshire to be interviewed by detectives.

Senior Investigating Officer, Detective Chief Inspector Vanessa Rolfe said: ‘We would like to thank all the members of the public who contacted us with information, and also our colleagues in Police Scotland for their assistance and support with this investigation.’

Pubs and restaurants could close across UK to fight coronavirus