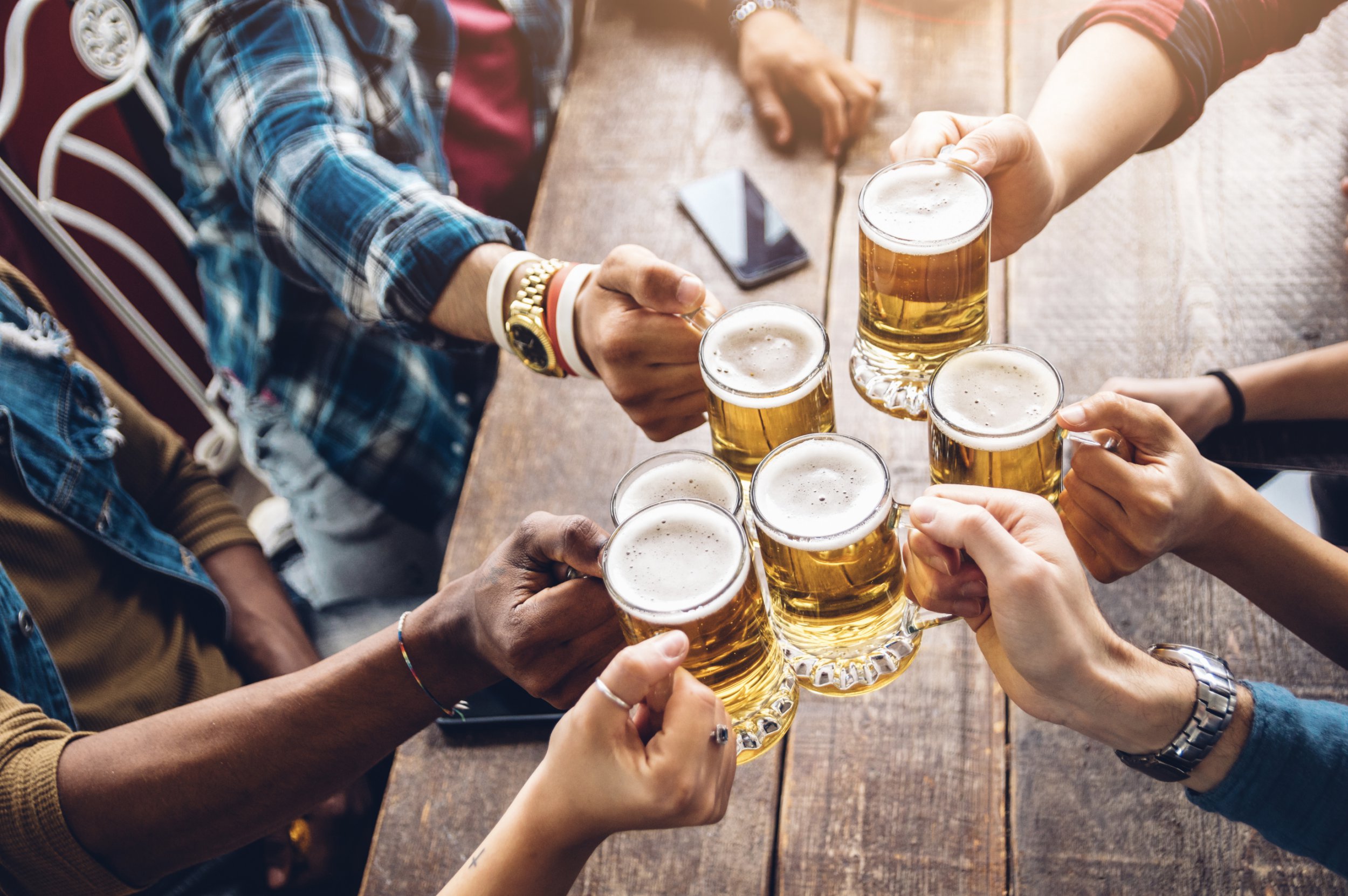 A Frenchman has won the right to be boring at work after he was fired for not going out enough with colleagues.

Management consultancy group Cubik Partners insists it uses a ‘fun’ approach to its team building, which mainly involves pushing staff to head straight to the pub after work.

The business was so insistent on end-of-week drinks, it fired Mr T – whose real name is not disclosed – for refusing to join in on these evening excursions, according to the Daily Telegraph.

He was dismissed on the grounds of ‘professional inadequacy’ in 2015, with the company essentially accusing the employee of being boring.

They also accused him of being a poor listener, and being difficult to work with.

However Mr T argued in court he was entitled to ‘critical behaviour and to refuse company policy based on incitement to partake in various excesses’.

Paris’ Court of Cassation agreed with him, and ordered Cubik Partners to pay out £2,574 to their former employee.

In their ruling, the court said the company was not allowed to make anyone ‘forcibly participate in seminars and end-of-week drinks frequently ending up in excessive alcohol intake, encouraged by associates who made very large quantities of alcohol available’.

It was also mentioned that these ‘fun’ nights sometimes included sharing a bed with colleagues and ‘simulated sexual acts’.

The court decided Mr T had the right to dignity and respect of private life, and he was simply expressing his freedom of expression by deciding to not take part in the company’s late-night antics.

The company was also criticised, and it was noted staff engaged in ‘humiliating and intrusive practises regarding privacy such as simulated sexual acts, the obligation to share a bed with a colleague during seminars, the use of nicknames to designate people and hanging up deformed and made-up photos in offices’.

But Mr T has demanded another £395,630, which the court will consider in a follow-up hearing.