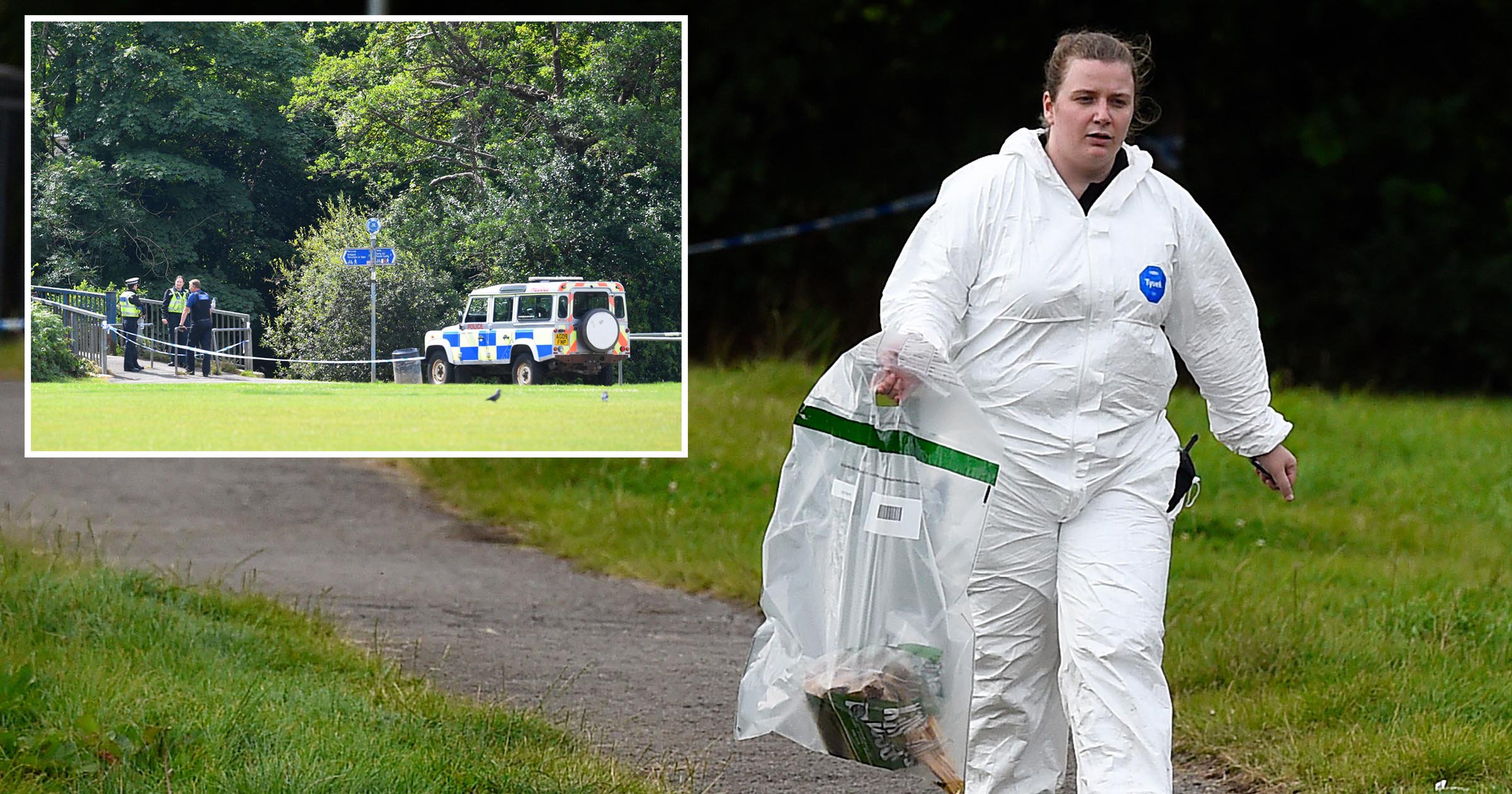 Three people, including a 13-year-old, have been arrested after a young boy was found dead in a river in Wales.

A five-year-old boy was reported missing at around 5.45am on Saturday morning from his family home in Sarn, Bridgend.

Emergency workers and police divers rushed to the scene and found the little boy dead in the River Ogmore.

The river, near Pandy Park, is less than a quarter of a mile away from his home.

He was taken to Princess of Wales Hospital, where he was confirmed dead.

Police earlier said they were ‘keeping an open mind’ to the circumstances around the young boy’s death – but has now said it is being treated as a murder investigation.

South Wales Police said on its Facebook page: ‘We can confirm that following reports of concerns for a missing five year old boy in #Sarn #Bridgend and the subsequent finding of the body in the Ogmore River near Pandy Park, three people have been arrested.

‘We are not looking for anyone else in relation to this incident.’