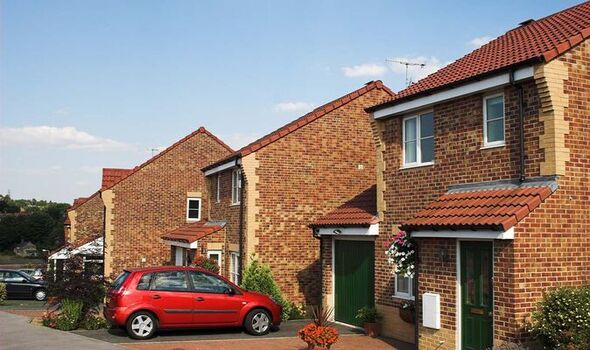 The authority was told to pay him £500 for the distress he suffered, made up of £300 for distress and £200 for his time and trouble in contacting the council and the ombudsman. The local government ombudsman, which looks into complaints against councils, found Epsom and Ewell Borough Council at fault over its handling of contact from a man known as Mr X.

The authority was also told to apologise to Mr X for its “failure to deal properly with the planning enforcement investigation and its decision to apply the unacceptable behaviour policy to him”.

According to SurreyLive, Mr X had been in contact with the council before an investigation was opened, in October 2020, into an alleged breach of planning control regarding his neighbour’s driveway. This report was added to an already open planning enforcement investigation, with Mr X saying the council had failed to act on his reports that his neighbour carried out development on a front driveway without planning permission.

A spokesperson for the district council said they were unable to comment on enquiries relating to an individual case. According to the ombudsman’s report, the council claimed to have sent a report into Mr X’s complaints to him in December 2020, though he claims he was not informed of the decision not to take enforcement action.

The report states: “Based on Mr X’s statement that he did not receive the report and the council’s failure to provide evidence that the report was sent to him, I conclude, on the balance of probabilities, that the report was not sent to Mr X. This is significant because Mr X’s further contacts with the council from January 2021 over the planning breaches were justified.”

Mr X had sent emails and photographs about the issue to the head of development management and had contacted the enforcement officer dealing with the case. He was concerned about the building of a wall, drainage systems, lack of screening, a failure to screen off the building site and raising of the height of the garden in relation to his neighbour.

The head of development management stopped working for the council in January 2021, and did not respond to the complaint he received from Mr X before he did. He also had contact with the authority’s chief legal officer, who he made a complaint about, saying the officer was “protecting his neighbour”.

He said the officer had repeatedly ignored his correspondence and threatened to block his emails while making an allegation of defamation against him. Mr X continued to contact council officers up to summer 2021, until he received an email in August to say the council would restrict contact with him under its unreasonable behaviour policy. 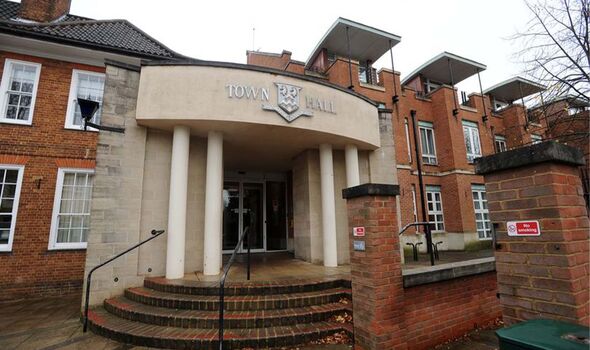 The letter said most of Mr X’s correspondence did not fall within the definition of a complaint the council could deal with and that the context and nature of his correspondence threatened the welfare of council employees. It said said Mr X would be restricted to a single point of contact and the restriction would remain in place for six months.

The ombudsman found: “The chief legal officer triggered the policy even though the council had not dealt with Mr X’s reports of breaches of planning control properly and in line with relevant procedures and statutory guidelines.” The council’s policy on “unreasonable behaviour” covers people who hinder council work on their, or other people’s complaints, because of the nature or frequency of their contacts.

It says unreasonable behaviour may include one or two isolated incidents or persistent behaviour over a longer period. The ombudsman concluded: “There was fault by the council because it did not inform Mr X of the outcome of its planning enforcement investigation.

“It consequently improperly applied its policy on vexatious complainants. The council agreed to apologise to Mr X and make a payment to him to address the injustice he suffered in consequence of its fault.”

A borough council spokesperson said: “We are unable to comment on enquiries relating to an individual case in the borough. We can inform you that we work with the ombudsman regarding individual case work and its recommendations.”