A survivor of the Manchester bomb has called on the British military to go and capture the bomber’s brother who is still awaiting extradition in Libya.

It comes exactly two years after the atrocity at the Manchester Arena which killed 22 people who were at an Ariana Grande concert.

Survivor Robby Potter from the Wirral was standing just a few metres away from the suicide bomber Salman Abedi when he detonated his device.

Mr Potter suffered horrendous injuries that left him in a coma.

Medics removed four pounds of shrapnel from his body including a metal nut that had lodged in his heart. 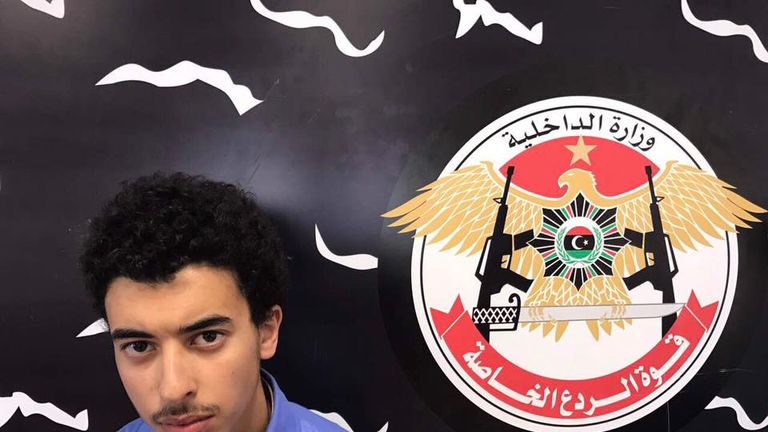 He shares the frustration of all of the bereaved families that the inquests are being delayed until April 2020 largely because Hashem Abedi has still not been extradited from Libya to the UK.

Mr Potter told Sky News: “It’s been two years we know exactly where the brother is – let’s go in and get him now.

“We have tried to be nice – we have got the best armed forces in the world, go and get him.

“The Americans did it when they attacked America they went and got the man behind it, go and get him.”

Three judges in Libya have approved the extradition but the authorities there have still not facilitated the transfer.

The families and survivors in Manchester have been told he is being held in Mitiga prison which is next to an airport in eastern Tripoli. 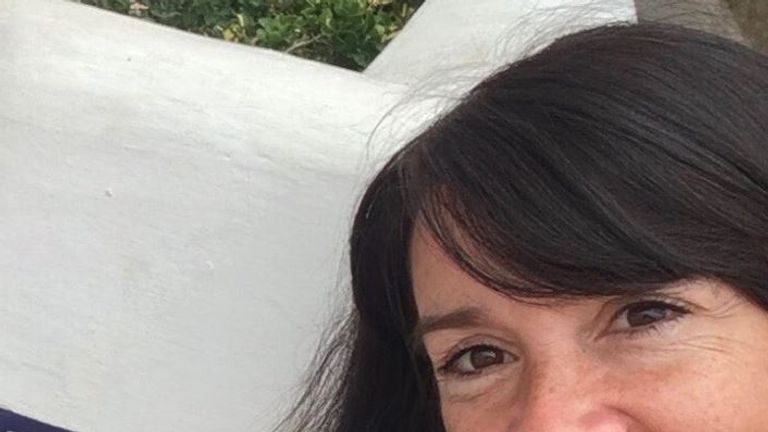 But Steve Howe from Oldham, who lost his wife Alison in the blast, told Sky News he doesn’t mind if Abedi doesn’t come back to the UK as long as he is made to suffer in a Libyan prison.

“Why would we want him back?” he asked.

A Greater Manchester Police spokesperson said: “The legal process in Libya remains ongoing in relation to the extradition of Hashem Abedi, who is in detention in Libya.

“Progress has been positive but the current conflict in the country has presented increased risks and challenges in relation to the extradition.

“However, we remain determined to seek his extradition and are currently exploring a range of options to achieve this.” 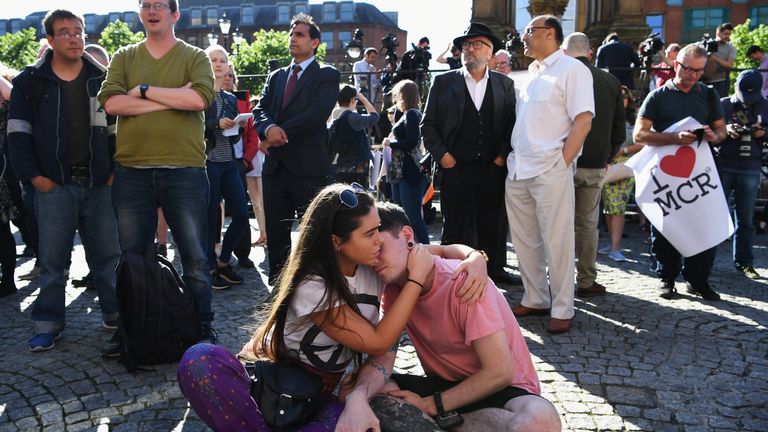 One of the lawyers representing three of the families, Elkan Abrahamson, told Sky News that the transfer may never happen.

“It’s probably the most complicated and the most unlikely of extraditions – they are always difficult but this is a particularly difficult one with a very uncertain outcome.”

Mr Abrahamson added that the disclosure of documents ahead of the inquests next year was still very slow from the UK emergency services and intelligence agencies.

“I cannot see why the public bodies involved cannot be honest about their failings and say what they have done wrong – subject to the possible public interest immunity issues – we understand the security service can’t be entirely open but they can say this is what we should have done and this is where we failed.

“They won’t say that – why not? Do they have to wait on extradition? No they do not.”