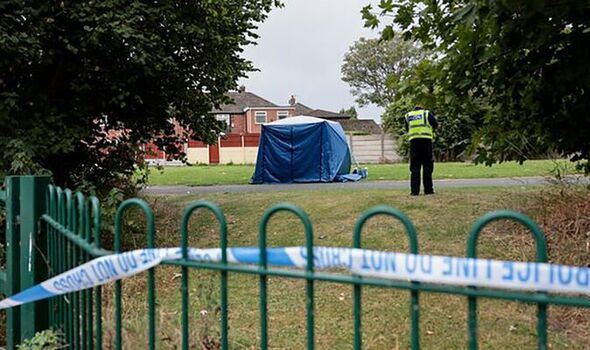 Police said they arrested a 23-year-old man on suspicion of the abduction and sexual assault this morning after the alleged attack in Droylsden on Wednesday evening.

The man remains in custody for questioning.

They said: “We thank the public for their help so far and we are continuing to appeal for information.”

The arrest is the second by police investigating after the girl was allegedly abducted by a man on Warne Avenue in Droylsden at around 4pm on Wednesday before being taken to a wooded area near the disused railway track towards Manchester Road.

Officers say she was then attacked in a van before being returned to the woods and found her own way to a nearby park.

She was reunited with her family shortly after.

A 35-year-old man was arrested on suspicion of abduction and sexual assault on Thursday.

Witnesses with information are asked to contact officers on 0161 856 9262 or alternatively on LiveChat with any information, quoting incident 2270 of 17/08.