The boy, 17, found at the station’s tram stop with injuries which are not life-threatening, police said. A cordon is in place and there is a large police presence while the investigation is carried out. 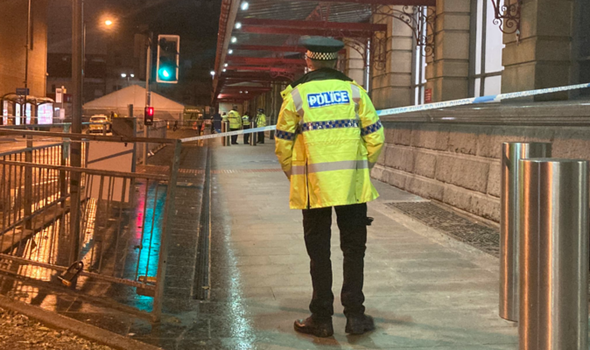 In a statement, Greater Manchester Police said: “At around 9.08pm on Wednesday, June 2, police were called to a report of a stabbing at Victoria Station Tram stop.

“British Transport Police and Greater Manchester Police officers attended and established that a male aged 17 had sustained stab wounds. His injuries are not life threatening.

“Officers currently remain on scene and are carrying out further enquires.”

Images shared on social media show officers standing outside the station within the cordon. 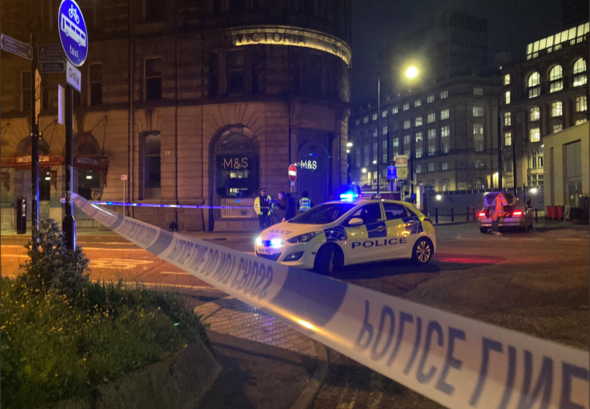 Footage of the scene also show several police cars in attendance at the scene.

Transport for Greater Manchester announced on its Twitter account that Victoria Station Approach had been closed due to a police incident.

It added: “Services diverted via Cheetham Hill Road and Trinity Way in both directions.”

The incident also affected Metrolink services at the station.

Meghan Markle fury: Duchess to hit out at critics as she ‘regains control of her agenda’