Prince Charles 'will know what to do as King' says expert

The Henllys Manor House which went on sale for £750,000 is said to be the site of an undiscovered buried treasure. The manor dating back to the 16th century was occupied by Colonel David Williams of the East India Company between 1788 and 1815.

As the story goes, his wife is said to have buried her jewels within the grounds of the estate, which, to this day, have never been found.

The six-bedroom country home also has the draw of being located within a few short miles of Prince Charles’ Llwynywermod Estate in West Wales.

The Grade-II listed property was previously listed in 2016, with its owner saying the proximity to the royal estate had been a big influence.

Elizabeth McGill said: “It’s amazing what a famous neighbour can do to the local property market. 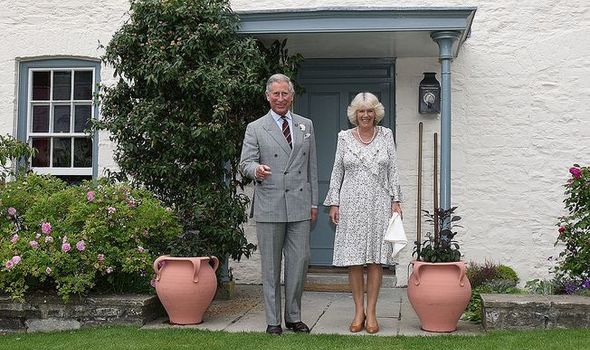 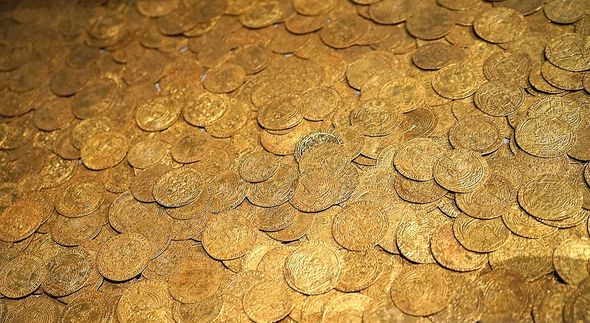 “It has been interesting to see the ‘royal’ effect.”

Treasure hunters should be aware that the historic manor house and grounds stretch for around 3.4 acres, making the search for the jewels much more difficult.

The house itself has a Georgian style from circa 1825 to 1830 and includes a paddock together with a detached cottage which is currently used as a holiday let.

The manor house also comes with fishing rights over a stretch of the River Tywi. 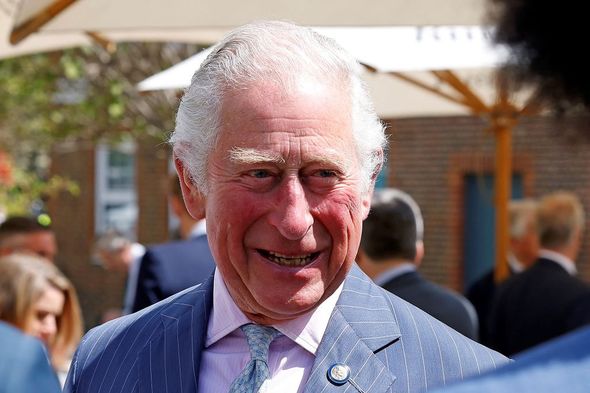 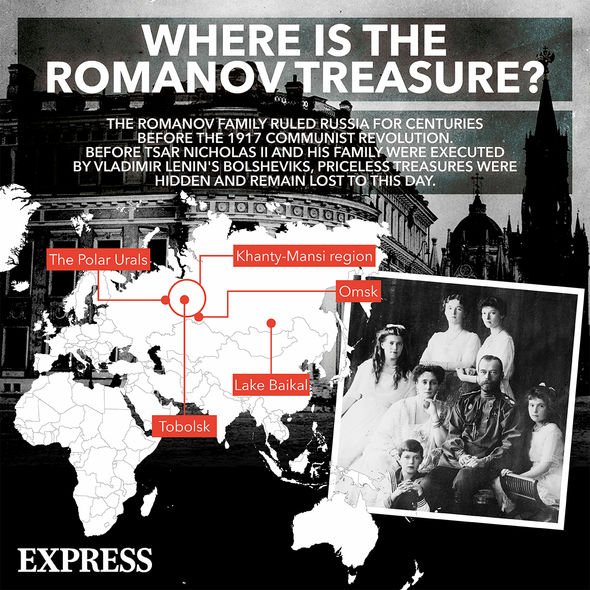 Inside, the luxury home has two reception rooms and houses a traditional Georgian staircase that leads to six sizable bedrooms.

The Welsh property is located approximately two miles away from the historic market town of Llandovery which has a variety of shops and shopping areas.

Originally the property was owned around the early 16th Century by the Lewis family of Morgan Gwal Y Ci. 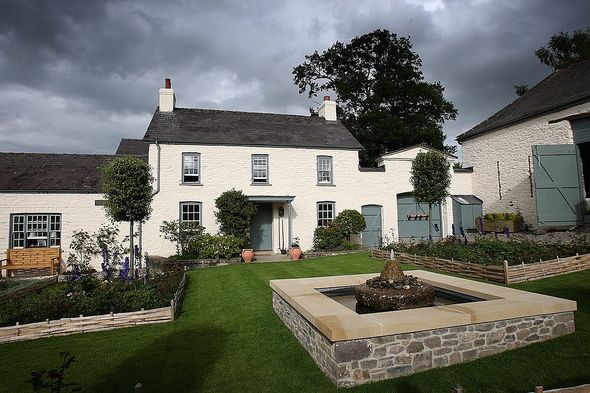 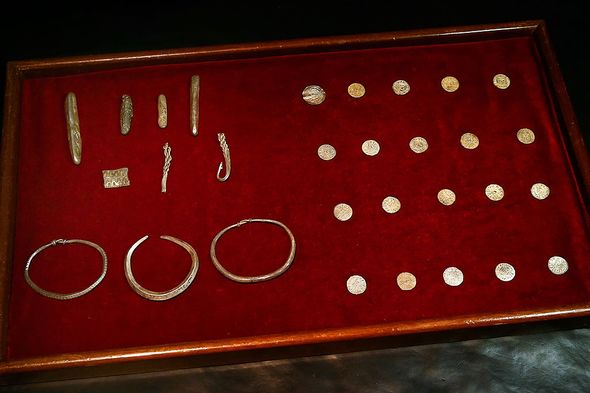 “Nearby Llandovery is soon to undergo some regeneration in the market square area and will become a thriving local town once again.

“I am really hoping that the new owner will appreciate the property; it’s a grand property, but a very warm and engaging home. It deserves to be loved as much as we have loved it.”