Home » Europe » Man’s body found after psychic 4,500 miles away 'told his mum where to search' 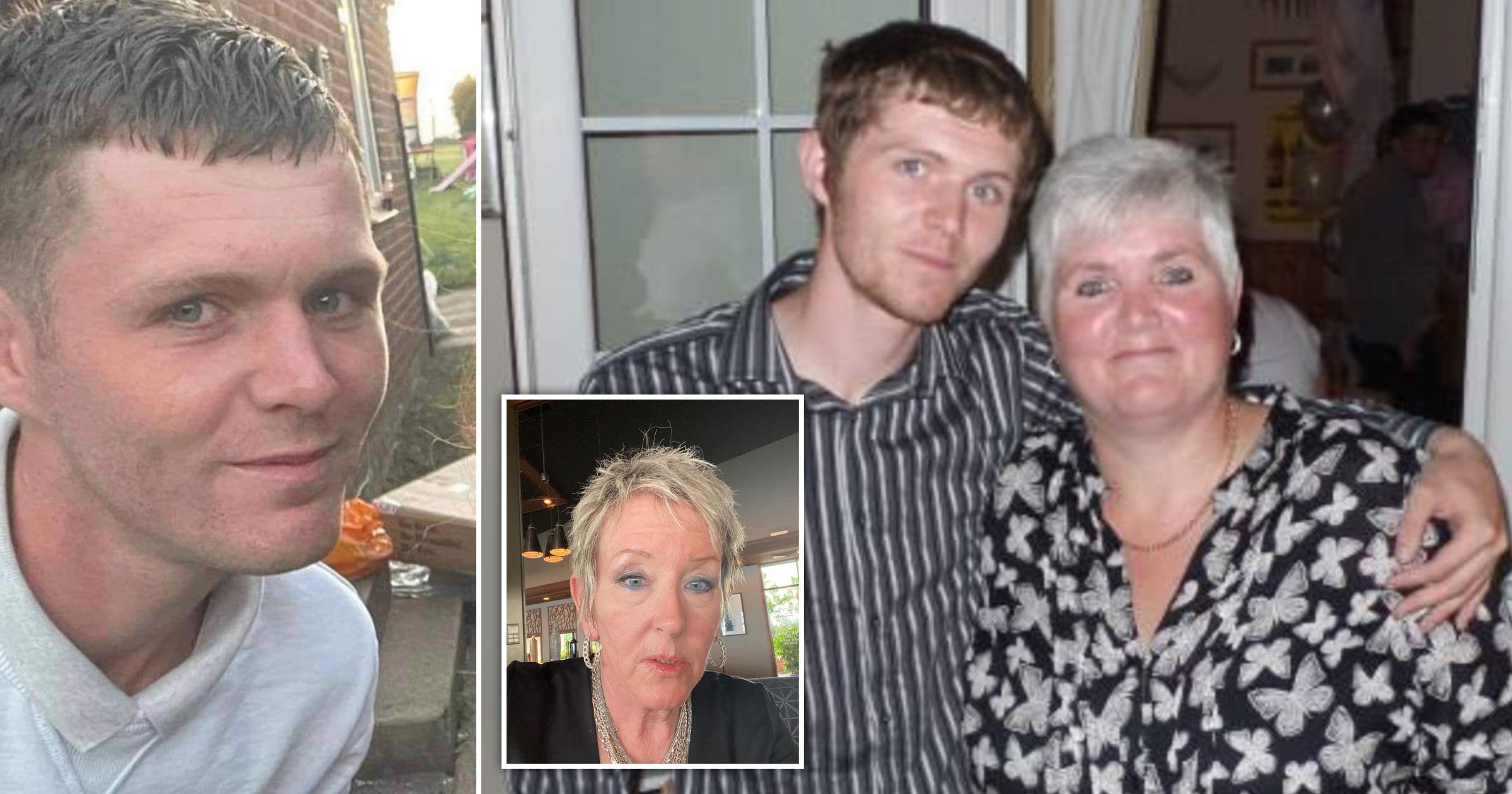 A mum grieving the death of her son has said a psychic from 4,500 miles away told her where his body is.

Alex Holland, 27, was found by a dog walker face down in water back in February after he vanished from his home in Hacklinge, Kent in November 2021.

His mum Rachel Holland, 50, claims police did not search this area of water where renowned psychic Mary Lawton Johnson from Florida, US, believed Alex was located.

Mary believed Alex had been murdered and sent maps to both the police and Rachel about Alex’s location.

An inquest on Monday found a post-mortem could not identify the cause of Alex’s death.

There was no evidence suggesting it might have been suicide or that violence was used.

Instead, the cause of Alex’s death was listed as unknown.

A toxicology check found small amounts of alcohol and cocaine in his system but these were not thought to have played a role.

‘And whose body was discovered on Thursday February 17 2022 near Hacklinge in Kent.

‘In order to ensure the complaint is looked into fully, it would be inappropriate to comment further.’

Baby homes report may be 'defamatory'