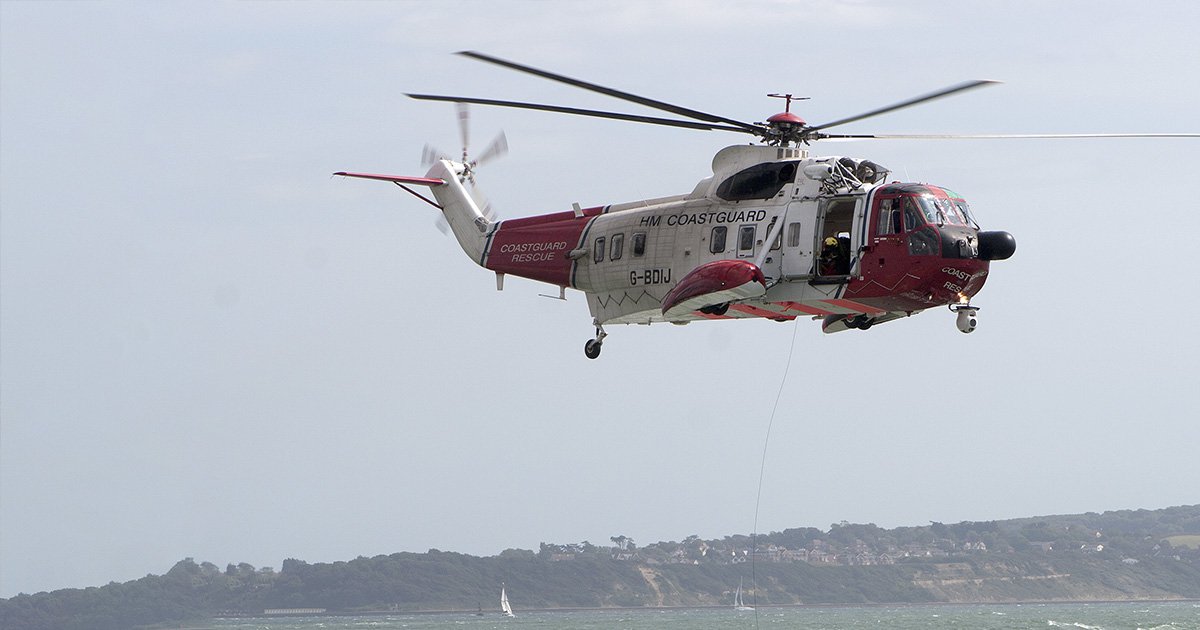 A man’s body has been pulled from the water in the English Channel after being spotted by a vessel.

The body, which was recovered by the Coastguard, has been taken to Eastbourne, Sussex Police told Sky News.

Officers said the man had been seen in the water in the ‘mid-English Channel’. They have not identified him, or confirmed his nationality.

Enquiries have begun into the circumstances of his death.

A record number of people have attempted to cross the Channel in recent weeks, which authorities believe is due to fine weather after weeks of unsettled conditions.

Last week around 800 men, women and children were thought to have made the journey from France to the UK.

Tim Naor Hilton, the chief executive of Refugee Action, said refugees feel there is ‘little choice’ other than to make the perilous journey in flimsy boats because the government refuses to open up alternative routes to safety.

Home Secretary Priti Patel has vowed to crack down on immigartion.

She has reportedly authorised sending back migrants in the Channel despite warnings from the French authorities that it could endanger lives.

Several newspapers reported this week that officials are to be taught how to use ‘pushback’ tactics to turn boats around under a plan to tackle rising migrant numbers.

However, the French government have rejected the plans.