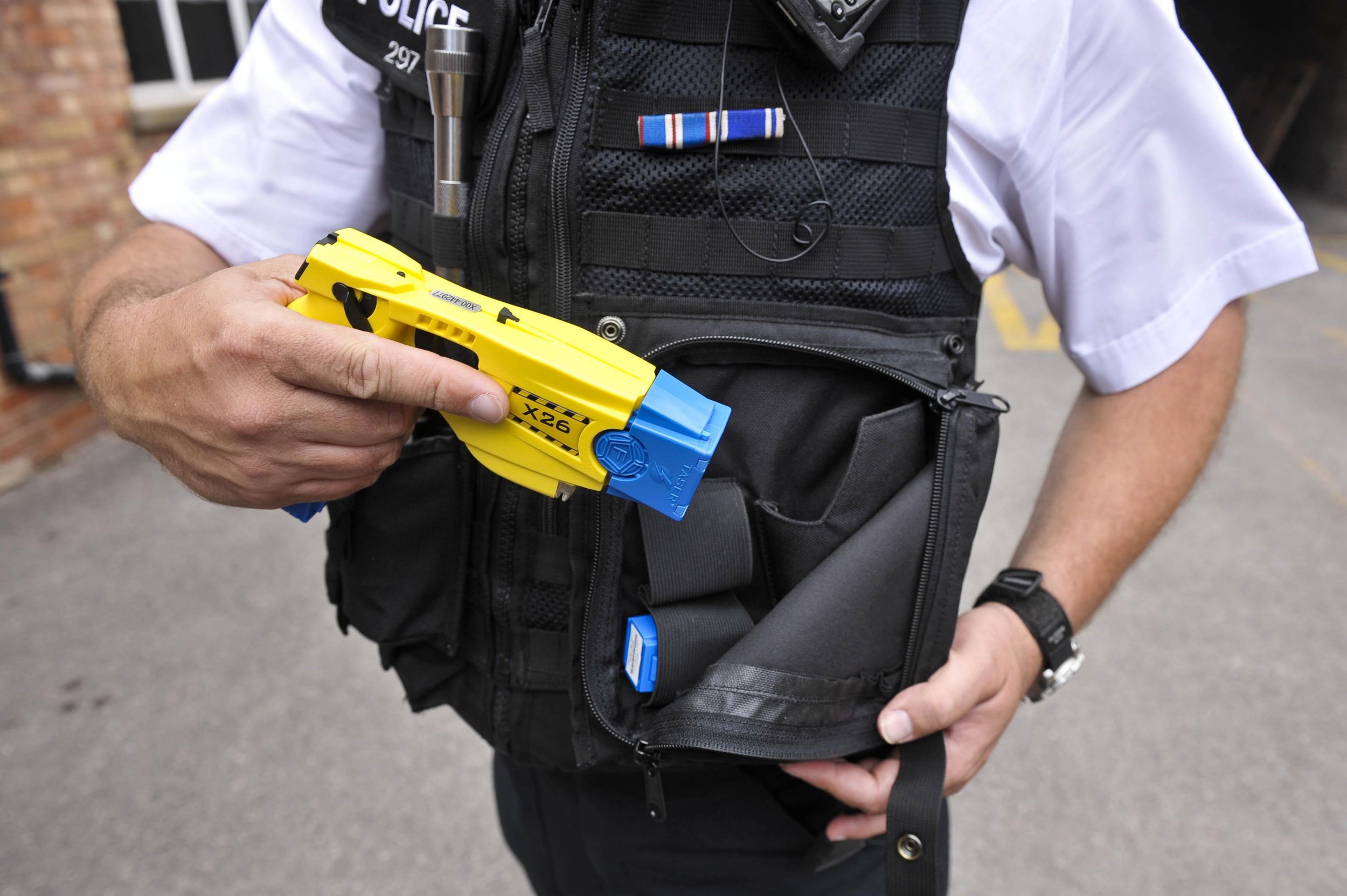 A man had a chunk of his ear bitten off during a ‘vicious’ fight in Birmingham city centre.

West Midlands Police were called to the scene in Newtown at around 2pm on Wednesday to reports of two men brawling.

They found one of the men’s ear had been partly bitten off, while the other one tried to flee the scene.

Officers gave chase and managed to take him down nearby using a Taser. The 27-year-old suspect was later released pending investigation.

Paramedics treated the man who lost a chunk of his ear at the scene, but he refused to be taken to a hospital.

In a tweet, West Midlands Police’s Force Response team said: ‘E Unit Newtown officers attended the report of a vicious assault on Wednesday in city centre, Birmingham which resulted in one male having part of his ear bitten off!

‘Offender was located a short while later running away and was arrested with Taser being deployed to ensure the safety of all involved. Enquiries are still ongoing.’

Last week Shaun Foy, 39, was jailed for just under five years for knocking his wife’s teeth out and ripping a ‘large section’ of her ear with his teeth in Orford Park, Warrington.

He launched his attack on a drunken day out after his wife refused to hand him her bank card.

She is still undergoing treatment for her injuries, 18 months later, and is likely to require a prosthetic to be fitted to her damaged ear.

‘It can’t go on’: Sajid Javid calls for end to knife violence after murders