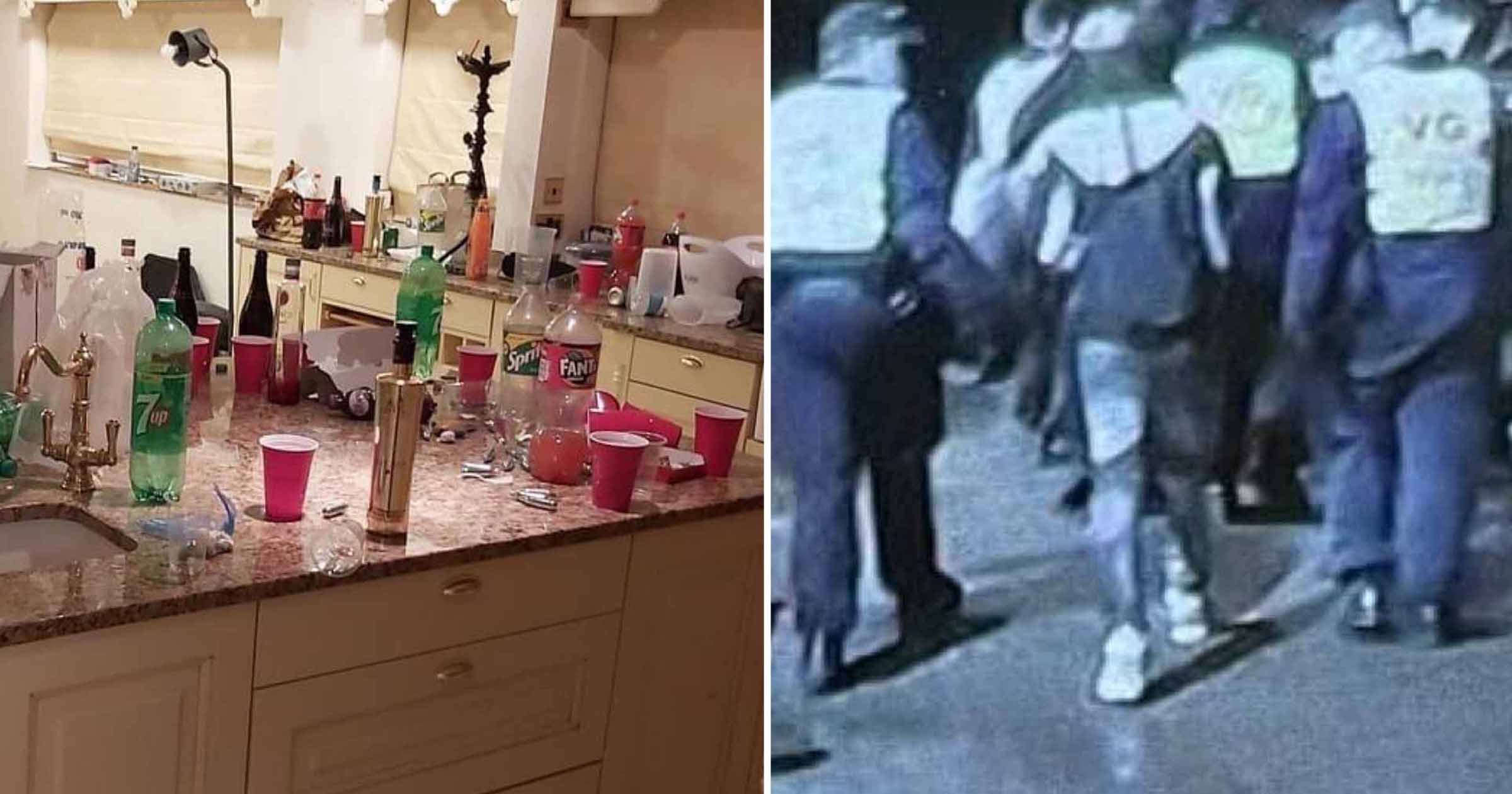 Police have issued £15,000 worth of fines after breaking up an illegal house party in Essex.

Officers attended Knoll House in Sewardstonebury, near Chingford, at 5pm on Saturday, following reports a number of people were at the location having a party in a breach of the current Covid-19 restrictions.

On arriving at the £4 million home, which is a vacant rented property, they were initially refused entry from those inside who claimed to be making a music video, police said.

The officers managed to get inside and found 18 people having a party while others were still arriving at the property.

Police immediately contained the party, prevented any others from coming inside, and fined all of those present before letting them go.

All 18 people inside – including 17 people from London and one from Essex – were given £800 penalties following the introduction of higher fines last week for those caught attending illegal house parties of 15 people or more.

Essex Police has attended two previous unlawful gatherings at the same property in Sewardstonebury  – one on New Year’s Eve and one earlier in January.

Police have launched an investigation to establish who organised the event at Knoll House and if there is a connection to previous parties held there.

Officers are also working with their partners to put measures in place to prevent the future unlawful use of the property, they said.

Essex Police’s Deputy Chief Constable Pippa Mills, said: ‘These selfish individuals not only have no regard for their own safety, but they clearly didn’t give a second thought for the safety of the local community, the police officers who had to attend to deal with their reckless behaviour or the NHS who are under unbelievable pressure.

‘The legislation exists for a reason, which is to stop the spread of coronavirus, protect the NHS and save lives. It relies on us working together to drive down the risk of infection.

‘The overwhelming majority of people continue to do all they can to support us and help stop the spread of the virus and it is only a selfish few, such as these individuals, who think they can flout the rules with no thought for the health risk posed by their actions.’