Meghan Markle was recently snubbed by President Donald Trump, when he publicly announced: “I’m not a fan of hers.” The comments came after Meghan and Prince Harry urged the US electorate to vote in the Presidential election. But the Duchess of Sussex is not the only royal to be slammed by a leading politician. Princess Diana’s wedding to Prince Charles helped propel the couple to worldwide stardom in 1981 and they came to represent the frontline of the constitutional monarchy.

However, Charles’ enthusiastic championing of several causes — including ending unemployment — irked the Government during the Eighties.

Then Prime Minister Margaret Thatcher thought Charles was in danger of crossing the line between the neutral status required of the monarchy and politics.

One of the Iron Lady’s former cabinet colleagues said: “Margaret was always both a little suspicious of and irritated by Charles.”

They added: “She believed that it would all come right in the end but wished that Charles would keep his nose out of it and stick to cutting ribbons.” 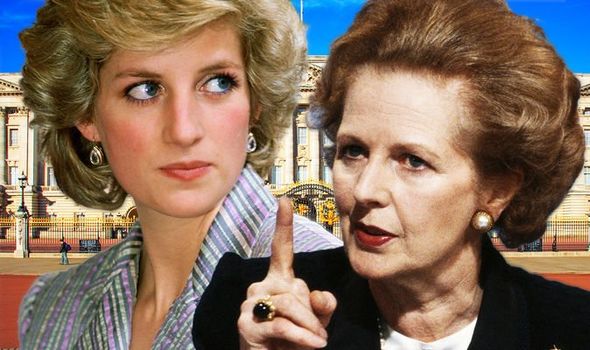 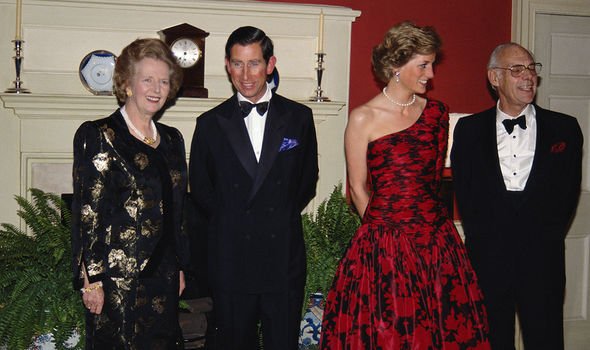 The Iron Lady reportedly thought he was abusing his position at first, but eventually came to see “he was genuine and didn’t have a left-wing bias”.

The two ended up having a relationship of mutual respect, although Margaret did believe he was a little “idealistic”.

However, she did not have the same approach to his wife Diana.

The insider continued: “She suspected Diana of being a self-obsessed fashion model who was only concerned about her own media image. 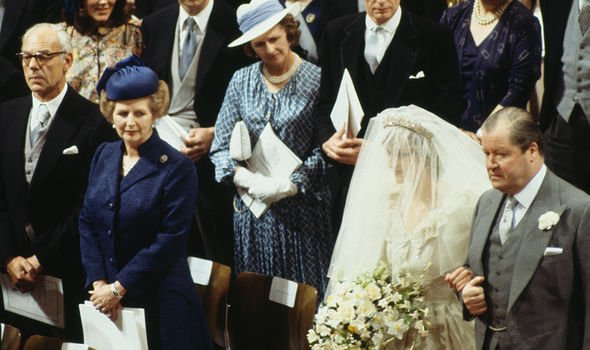 “She was clearly poorly educated and only seemed to care about how often her face was in the newspapers each day.”

Diana famously described herself as “thick as two short planks” and failed her O-levels twice.

The source said: “I think the PM saw Diana as less of a threat and thought that she was a bit of a bimbo really.”

Writing in his 2007 biography, royal commentator Howard Hodgson said the Prime Minister thought “Diana was a better bet” when it came to keeping politics and royalty apart “because she had no interest in such matters”.

Yet, Diana came to show a real interest during Tony Blair’s time in office. 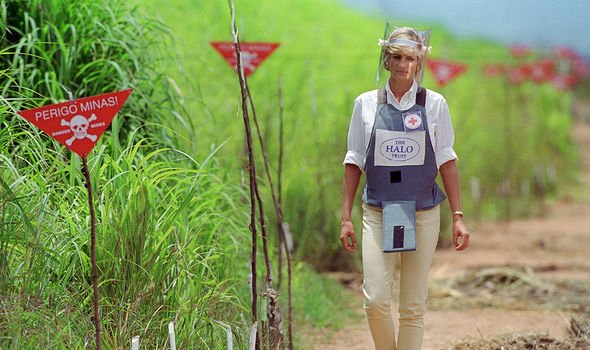 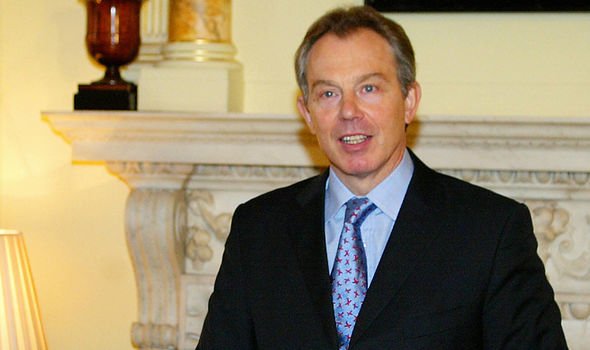 He came to power in 1997, and in the months before she died the royal tried to secure herself a role as a British ambassador.

Diana tried to prove herself worthy of such a role through her trip to Angola during her last summer where she campaigned against landmines.

A source told the BBC: “Clearly Diana was one of the best ambassadors Britain has ever had or is ever likely to have.

“The Prime Minister had discussed with her how her role might be developed.”

Diana herself told The New Yorker Magazine that Mr Blair wanted her “to go on some missions” as she was “good at sorting people’s heads out”.

The duties she would have been trusted with are not known but Downing Street clarified at the time she would not have been used for trade promotions.

The BBC added: “Given the Prime Minister’s desire to promote a modern image for the country, he is likely to have wanted to present her as a symbol of a new and unstuffy Britain.”

Yet if Diana had granted the role, it would have led to controversy among the public, as it would have pulled the royal into political spheres.

‘Charles — The Man Who Will Be King’ by Howard Hodgson was published in 2007 by John Blake Publishing Ltd and is available here.

Eight arrested in search for Vietnamese tourist, 15, missing in York