Brexit: Bill Cash says Churchill and Thatcher ‘would be proud’

Mrs Thatcher’s reputation as the Iron Lady, a nickname bestowed on her by the Soviet press, was cemented after she took on the miners in the mid-Eighties and won. The year-long strike that stretched between 1984 and 1985, led by Mr Scargill as president of the National Union of Mineworkers (NUM), changed the face of Britain forever. A behind-the-scenes account of how Mrs Thatcher defeated the miners, with contributions from Downing Street insiders, will air on Channel 5 this evening.

And ahead of the documentary’s release, unearthed reports cast light on Mr Scargill’s alternative narrative of events.

Speaking 25 years after the strike, Mr Scargill claimed a negotiated settlement was actually agreed by Mrs Thatcher’s Government – and further argued that then Labour leader Neil Kinnock would have become Prime Minister if he had thrown his weight behind the miners.

Mr Scargill, who noted that the deals were kept strictly secret, insisted that the NUM actually negotiated five separate settlements.

Four of them, he said, were “sabotaged or withdrawn following the intervention of Mrs Thatcher”. 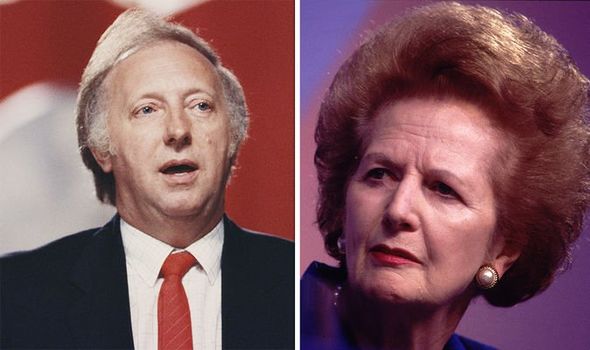 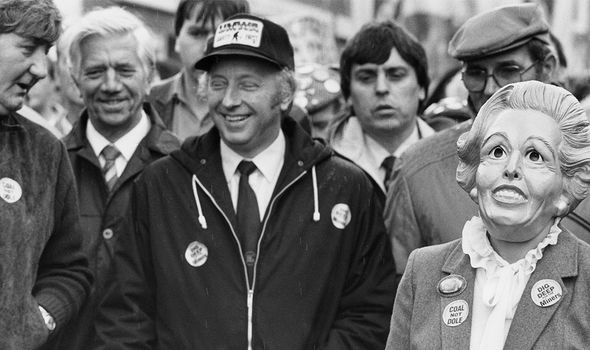 On a fifth occasion, in October 1984, he claimed he was told by an unnamed minister that the Cabinet had agreed to “settle the strike on the union’s terms” – until the pit deputies’ union abandoned its pledge to join the industrial action.

Mr Scargill, speaking to The Guardian in 2009, remained defiant and unapologetic despite the accusation from former Tory minister Norman Tebbit that he had “declared war on democracy”.

Mr Scargill rejected claims he had refused to hold a national ballot and defended his decision to concentrate mass picketing at the infamous Orgreave coking plant in Yorkshire.

He also hit out at his critics, arguing that the likes of Mr Kinnock tried to smear him to “cover up their own guilt” in failing to give British miners the support that could have “changed the political direction of the nation”.

Mr Scargill claimed: “If Mrs Thatcher had lost, the Tories would have dumped her as they did in 1990.

“Mr Kinnock didn’t see what Mr Wilson did and even Mr Foot did in 1981.

“If he had supported the strike openly and called on other workers to support it, I believe Mrs Thatcher would have fallen and Mr Kinnock would have become Prime Minister.” 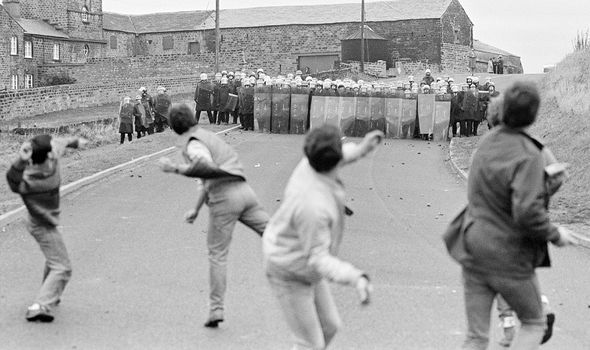 When Mrs Thatcher took office as Britain’s first female Prime Minister in May 1979, she took the reins of a nation mired in economic turmoil.

She started an economic revolution built around her firm belief in the independence of the individual from the state and limited government interference.

The Iron Lady later reflected that her goal had been to turn the country from a “dependent to a self-reliant society, from a give-it-to-me to a do-it-yourself nation”.

Her war with the miners was a natural consequence of her focus on privatising state-owned industries – such as steel and coal – that relied heavily on Government subsidies. 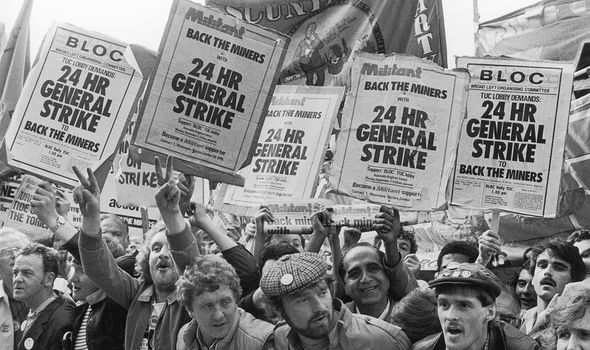 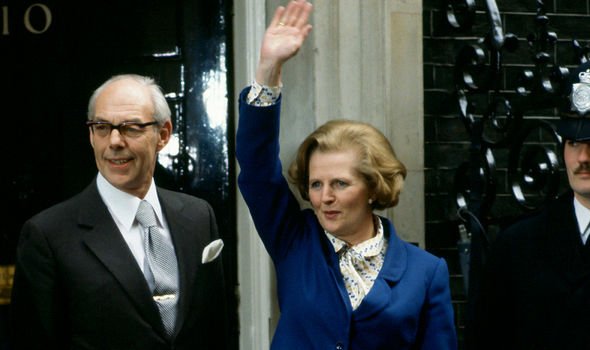 She also set out to curb the power of Britain’s trade unions after witnessing the devastating impact of the last major miners’ strike that brought down Edward Heath’s Government in the Seventies.

On March 6, 1984, the National Coal Board announced its plan to cut the country’s coal output by four million tonnes in an effort to stem catastrophic annual losses.

Mr Scargill and the NUM estimated the plan would mean the closure of 20 pits and the loss of at least 20,000 jobs.

On the day of the announcement, miners at a colliery in South Yorkshire walked out on the job and Mr Scargill used this as an opportunity to call a nationwide strike.

Using aggressive picketing tactics, the striking miners managed to shut down many pits across Britain.

But unlike in the Seventies, Mrs Thatcher took steps to stockpile enough coal and coke to keep the country supplied for at least six months.

She had also made secret deals with non-unionised drivers to transport the coal, ensuring that power outages would not cripple the country as during previous strikes. 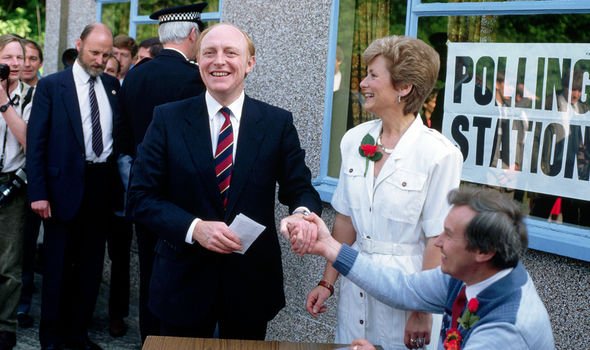 Some of the worst violence occurred in South Yorkshire, including a standoff at the British Steel coking plant in Orgreave on June 18, 1984.

What later became known as the “Battle of Orgreave” involved 10,000 miners and 5,000 police officers.

Dozens of miners were arrested, but the Government’s prosecution of them fell apart after it emerged that the police had fabricated evidence.

On March 3, 1985, Mr Scargill announced that the strike was off.

He insisted that the campaign against job losses was to continue but conceded that miners would return to work.

By 1994, when the coal mining industry was ultimately privatised, Britain had just 15 collieries.

When Mrs Thatcher died in 2013, only three remained.

Mrs Thatcher vs the Miners airs on Channel 5 at 9pm this evening. It will also be available on My5.