Denmark’s Queen Margrethe II, 82, was set to pull out all the stops to mark her 50-year reign but was forced to cancel much of her Golden Jubilee, which had already been postponed due to Covid-19, according to The Sunday Times. Margrethe is now Europe’s longest-serving monarch. The queen was a third cousin to Elizabeth, and the two were close, according to reports.

They allegedly called each other by their nicknames “Lilibet” and “Daisy” and Elizabeth invited Margrethe to lunch every time she was in London.

ITV royal editor Chris Ship shared the news on Twitter, remarking: “A tribute from one Queen to another.”

Her Majesty passed away aged 96 on Thursday afternoon at Balmoral in Scotland.

On Thursday evening, in a letter addressed to King Charles III and published on the Danish palace website, Queen Margrethe said she was “deeply moved by the sad news of your beloved mother’s death. 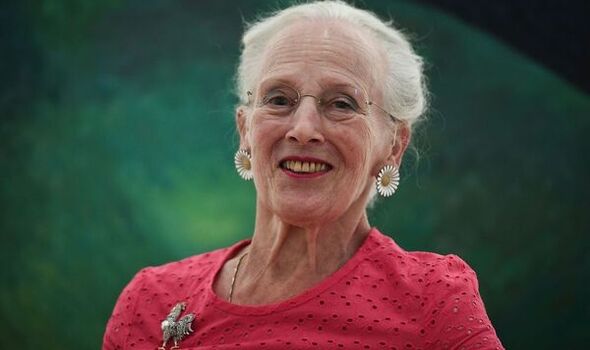 “Your mother was very important to me and my family.

“She was a towering figure among the European monarchs and a great inspiration to us all. We shall miss her terribly.

“Denmark and I are grateful for her continuous efforts to further strengthen the close and warm relations between our two nations.

“God bless you both and give you strength and hope in your future life and duties.” 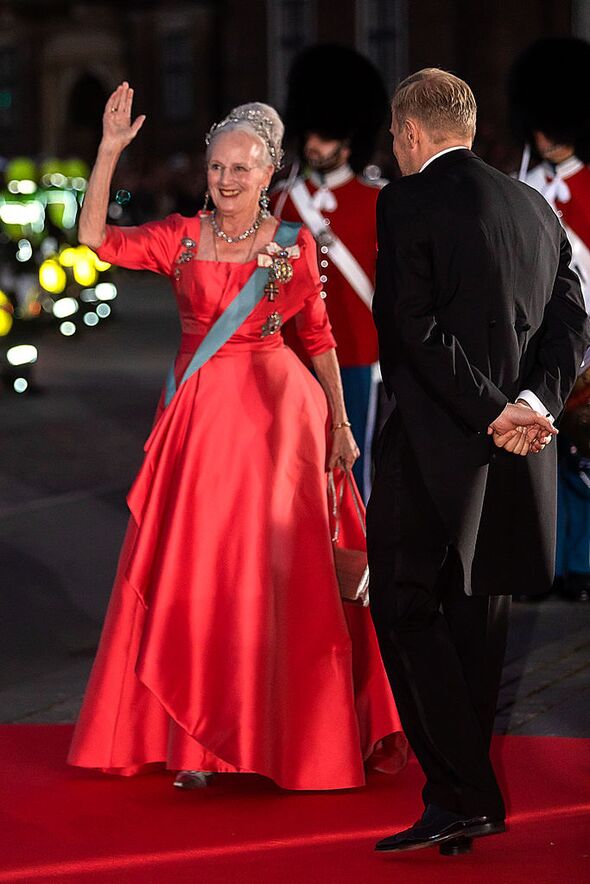 Flags on the Danish royal palace in Copenhagen were lowered at half-staff on Friday.

Palace press spokeswoman Lene Balleby said the changes to the celebrations programme were made on “the wish of the (Danish) queen.”

Two events scheduled for Saturday — an appearance by Margrethe on the Amalienborg Palace balcony to greet throngs of well-wishers as well as a ride through the capital in a horse-drawn carriage — have been cancelled.

A luncheon at the Copenhagen City Hall has been postponed, while events including a performance at the Royal Theatre’s Old Stage, a religious service and a Sunday evening banquet will be scaled down.

DON’T MISS:
Unsettled conditions for Brits as sunshine and showers continue
Queen would be ‘relieved and proud’ to see William and Harry reunite
Balakliia bears the scars of Ukraine’s conflicts with Russian forces

Margrethe was proclaimed queen on January 15 1972, a day after her father King Frederik IX, died following a short illness.