The family of Mark Duggan, whose death sparked riots across England in 2011, are suing the Metropolitan Police for damages.

Mr Duggan, 29, was shot dead by an officer in Tottenham, north London, after police believed he was carrying a gun.

His death sparked riots in London, Birmingham, Bristol, Manchester and other English cities for nearly a week.

A spokesman for the Met Police confirmed it had received a civil claim from the Duggan family but would not comment further.

It is understood the force will be defending the claim, according to reports. 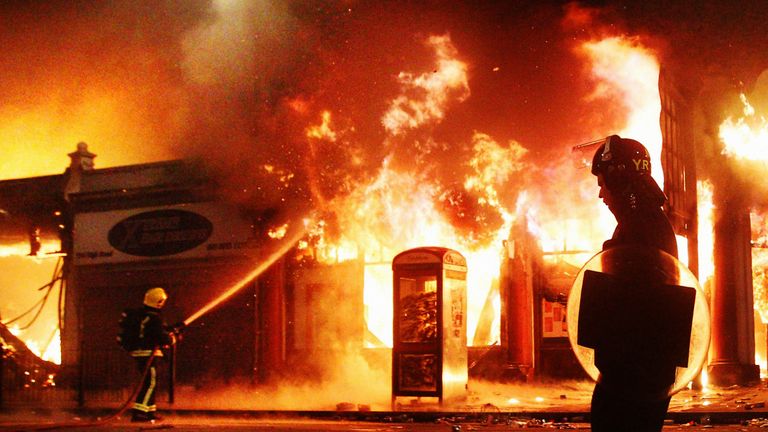 Armed officers intercepted the minicab Mr Duggan was travelling in following intelligence he was part of a gang and had collected a gun.

A pistol, wrapped in a sock, was later found on grassland behind railings close to Mr Duggan’s body.

An inquest jury concluded Mr Duggan, who jumped from the taxi, had dropped the firearm on to grass as soon as the car came to a stop.

The jury also concluded that the officer “honestly believed” Mr Duggan still had a gun at the time he was shot.

His family, led by Mr Duggan’s mother Pamela, were outraged at the 2014 inquest verdict that he was “lawfully killed”. 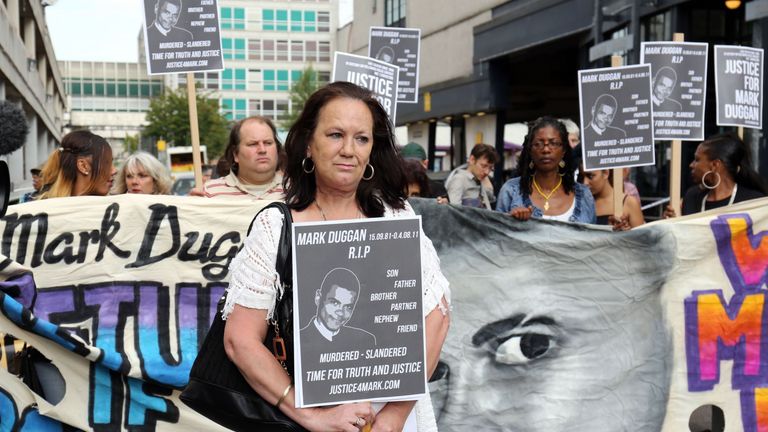 They lost a legal challenge in March 2017 when Court of Appeal judges ruled the 8-2 majority verdict was lawful.

Armed officers involved in the shooting were cleared of any wrongdoing by the police watchdog in 2015 following a three-and-a-half year investigation.

Investigation launched after body of woman found in Co Louth