King Charles to be a travelling monarch says Arbiter

Fears have emerged that King Charles III risks destorying the legacy of Queen Elizabeth II if he follows advice from Andrew Marr. The new sovereign has previously been warned about meddling in politics, but now as Liz Truss’ Government threaten to accelerate fossil fuel extraction by introducing more oil drilling and fracking, Charles’ passion for environmentalism could be the country’s hope for a greener future, some commentators claim.

But Charles’s input on political matters around environmental issues could “risk everything his mother worked so long to protect”, journalist Dominic Lawson warned.

As head of state, the monarch is expected to remain strictly neutral with respect to political matters.

The monarch does, however, retain the right to appoint and also meet with the Prime Minister on a regular basis.

Queen Elizabeth II is said to have remained neutral throughout her 70-year reign, but some claim Charles’ dedication to green issues could now be needed as Ms Truss’ policies threaten to cause further damage to the environment. 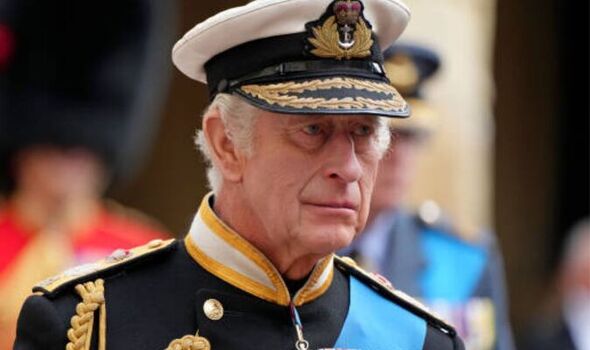 Writing for the New Statesman, Andrew Marr, the former BBC political editor and presenter, said the current state of politics in the UK had caused him to “rethink” his stance on Charles’s involvement in government matters.

He said: “Like many, I’ve always argued that on the throne he must relinquish his previous views and campaigning… a King who meddles in politics would seem to be in particular danger.”

But he has now decided, “to put it bluntly, right-wing ministers thinking about a difficult election in 2024 and with a record of hostility to ‘green c**p’, can’t be trusted”.

“A King who feels differently … might be the best short-term argument for the monarchy,” he added. 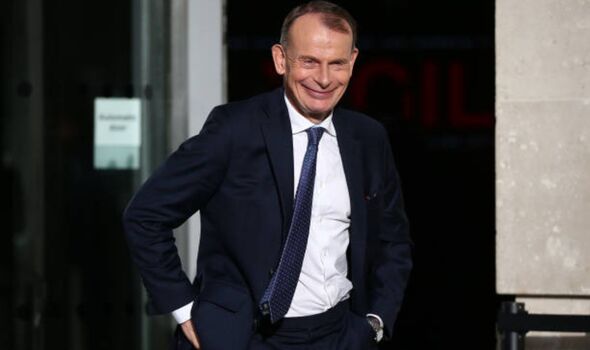 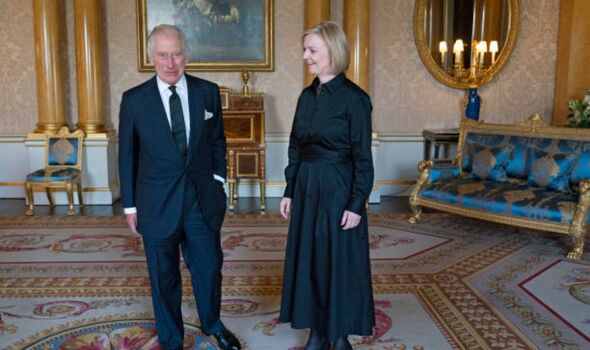 The UK has previously committed to legally-binding targets to reduce carbon emissions by 2050 to achieve net zero.

But Ms Truss, who became Prime Minister on September 6, has already lifted the ban on fracking with plans to potentially cut out the consent process from local communities.

Despite the new King’s passion for environmentalism, he previously confirmed he would not intervene in such political issues once he ascends the throne. 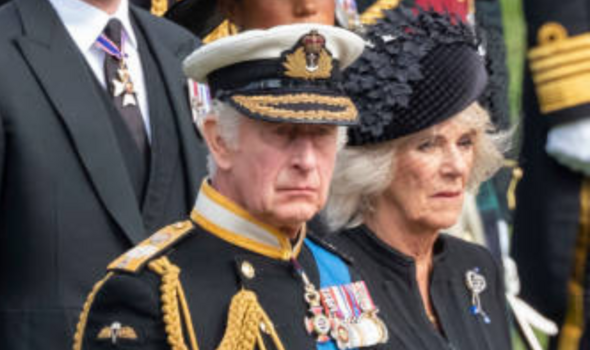 In a television interview to mark his 70th birthday in 2018, asked if he would intervene in issues as King, in the way he did as Prince of Wales, he responded: “I’m not that stupid. I do realise that it is a separate exercise, being Sovereign. I understand entirely how that should operate.”

And in the week his mother died, Charles pledged to “maintain the precious principles of constitutional government which lie at the heart of our nation”.

Mr Lawson writes in today’s Daily Mail: “It would be immensely dangerous, above all for the institution of the monarchy, if Charles were seduced by Marr, or any of the King’s many admirers within the environmentalist movement, into putting what they regard as duty to the planet ahead of duty to the democratic constitutional order he has sworn to uphold”.

He warned that it is for parliament to decide on challenging Ms Truss’ leadership, and the “idea that King Charles should usurp any part of that function would risk everything his mother worked so long to protect”.