Disgraced journalist Martin Bashir has been accused of using a letter of commendation from Princess Diana to secure an interview with mega pop star Michael Jackson. The singer’s brother Tito and nephew Taj Jackson and close friend of Michael and Diana’s, Uri Geller have aired their fears Mr Bashir hoodwinked Mr Jackson in the same way he did Diana.

The damning report highlighted the BBC’s systematic failure to deal with Mr Bashir correctly and saw the organisation slammed by both Prince William, 38, and Prince Harry, 36.

Now Michael Jackson’s family and friends have accused Mr Bashir of using “unethical tactics” to land his infamous Neverland documentary with the star.

The singer’s nephew Taj wrote online: “Bashir’s manipulated footage and unethical journalism is one of the main reasons my uncle is not here today.” 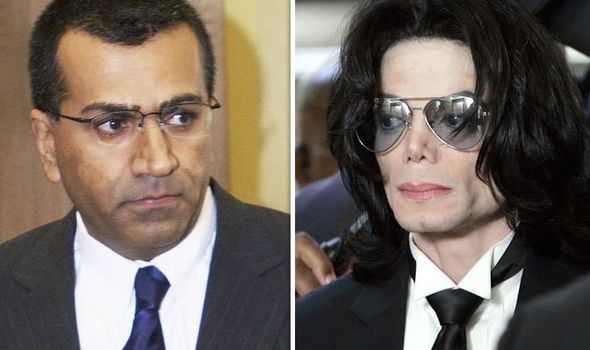 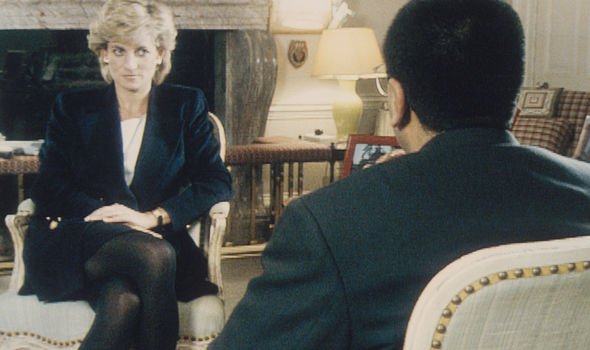 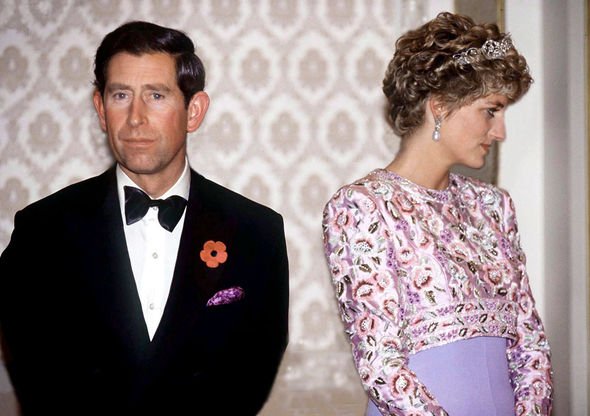 Mutual friend of Diana and Michael, celebrity psychic Uri Geller claims Bashir produced a letter purportedly from Diana to gain access to Jackson, who was best man when he renewed his vows in 2001.

Mr Geller said it was this letter that convinced him to introduce Mr Bashir to Jackson.

He told the Mirror: “What convinced me to introduce him to Michael was a letter he pulled out of his pocket.

“It was folded two or three times and there was a logo on it.

Mr Geller added: “He said it was from Princess Diana, writing to him about how happy she was with the interview.”

He added: “I had felt unease, but it was the Diana letter that won my feelings over. He was a super-smooth operator.

“I regret that terrible introduction. It was the beginning of, I believe, Michael’s spiral downwards.”

Following the publication of Lord Dyson’s report, Mr Bashir defended his actions and told The Times: “I never wanted to harm Diana in any way and I don’t believe we did.

“Everything we did in terms of the interview was as she wanted, from when she wanted to alert the palace, to when it was broadcast, to its contents … My family and I loved her.” 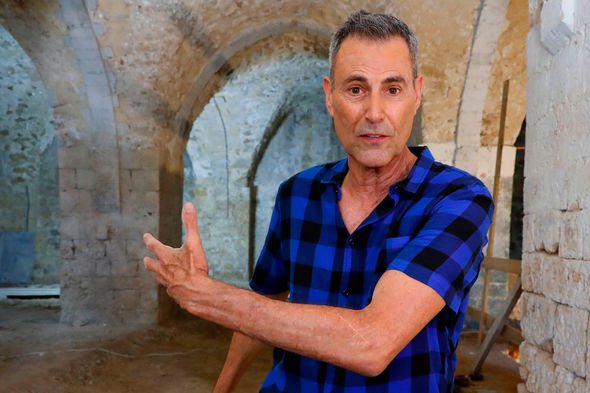 Reacting to the report, Prince William said:  “It brings indescribable sadness to know that the BBC’s failures contributed significantly to her fear, paranoia and isolation that I remember from those final years with her.

“In an era of fake news, public service broadcasting and a free press have never been more important.

“These failings, identified by investigative journalists, not only let my mother down, and my family down; they let the public down too.”

Prince Harry also released his own statement and started by paying tribute to his late mother. “Our mother was an incredible woman who dedicated her life to service,” he wrote.

“She was resilient, brave, and unquestionably honest. The ripple effect of a culture of exploitation and unethical practices ultimately took her life.”