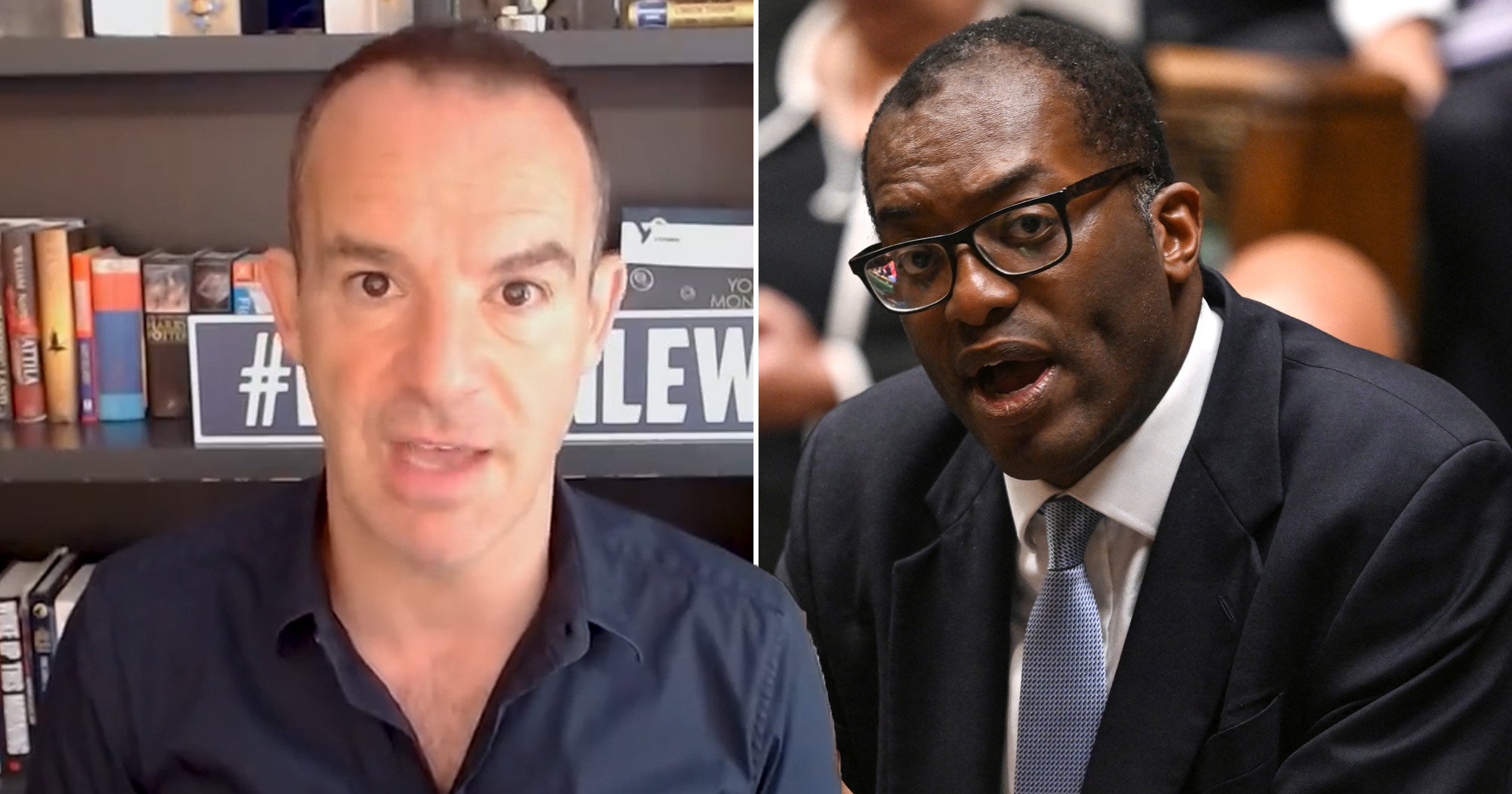 Martin Lewis finally has some positive news for people earning £50,000 or less after the Tories unveiled their mini-budget.

Millions across the country have been wrapping their brains around what Kwasi Kwarteng’s vision for the economy means for them.

So, the Money Saving Expert founder took to Twitter to offer an explainer on the economic reforms, including income tax.

The basic rate of income tax is being cut by 1p from April 2023 – a year earlier than planned, Mr Kwarteng announced in the Commons on Friday.

Mr Lewis said this was good news for those earning about £50,000 or less, the Mirror reported.

‘For anyone earning £50,000 and over, you don’t really get any more gain,’ the consumer champion said.

Huge new borrowing at the same time as cutting taxes.

It’s all aimed at growing the economy. I really hope it works. I really worry what happens if it doesn’t.#MiniBudget

The government’s change means the average worker will save £170 next year.

Ultimately, however, the move benefits those on higher pay much more as the top rate of income tax, the 45% rate for earnings more than £150,000, is being abolished altogether.

The Resolution Foundation said Mr Kwarteng’s package will do nothing to stop more than two million people falling below the poverty line.

Analysis of the mini-budget by the think tank said ‘only the very richest households in Britain’ will see their incomes grow as a result of the tax cuts.

The wealthiest 5% will see their incomes grow by 2% next year (2023-24), while the other 95% will get poorer as the cost-of-living crisis continues.

The Institute of Fiscal Studies (IFS) said only those with incomes of over £155,000 will be net beneficiaries of the tax policies, with the ‘vast majority’ paying more.

IFS director Paul Johnson told BBC Breakfast on Saturday: ‘If you’ve got less than about £150,000 a year coming in, if you’re part of the 99% with less than £150,000 coming in, then you’re still going to be worse off as a result of tax changes coming in over the next two or three years.’