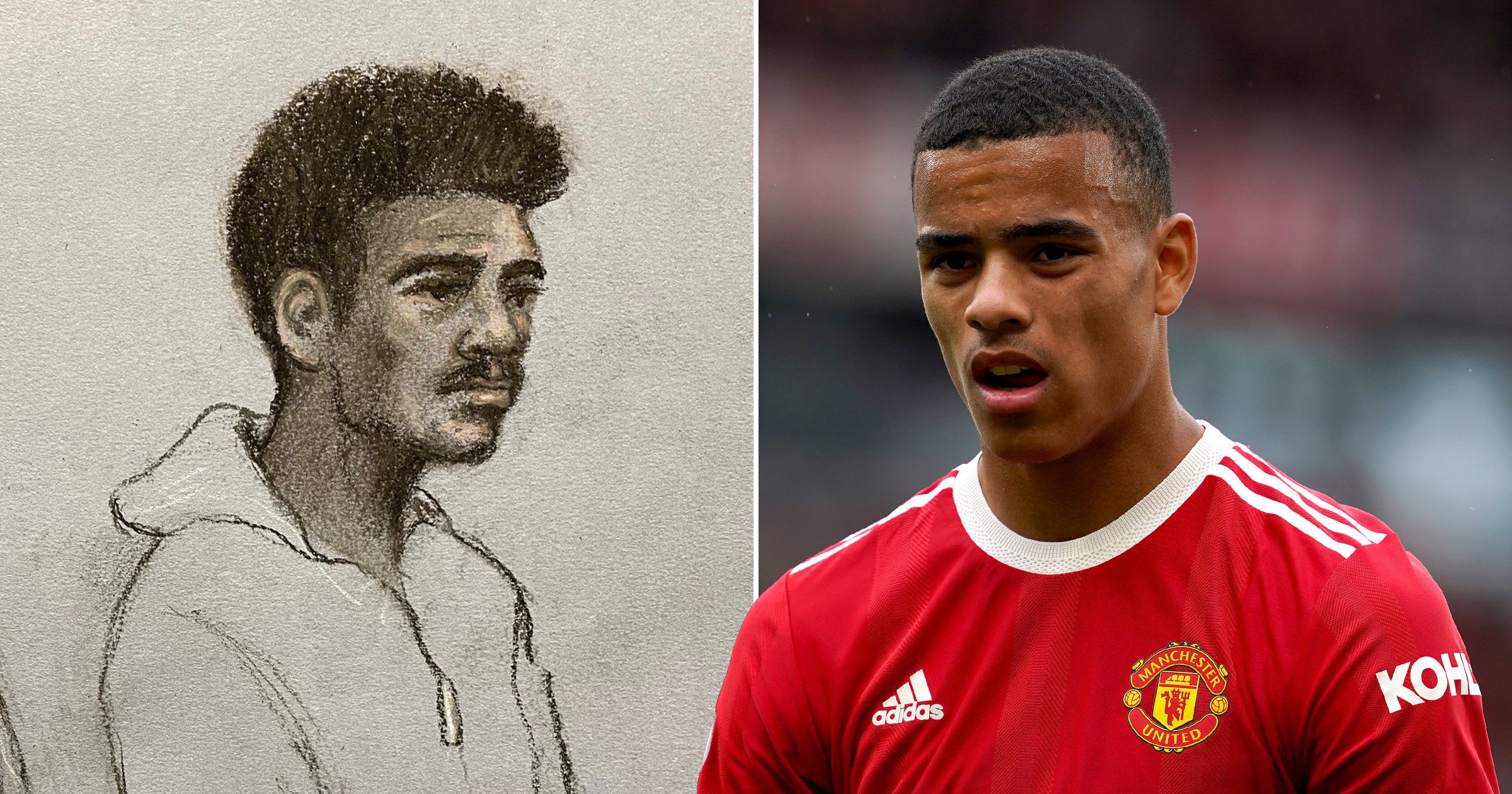 Footballer Mason Greenwood, who is charged with attempted rape, assault and controlling and coercive behaviour, has been granted bail.

The 21-year-old appeared in a private hearing at Minshull Street Crown Court in Manchester.

The Manchester United forward, who is currently suspended, was first held in January after images and videos were posted online.

He had been on bail since then, but was arrested in the Trafford area on Saturday for an alleged breach of conditions.

All three charges Greenwood faces relate to the same woman.

A statement from the club read: ‘Manchester United notes that criminal charges have been brought against Mason Greenwood by the Crown Prosecution Service. He remains suspended by the club, pending the outcome of the judicial process.’

Within hours of allegations surfacing online at the beginning of the year, the forward – who has made one appearance for England – was suspended from playing or training with the Old Trafford club.

Nike suspended and later terminated its sponsorship deal with Greenwood, while Electronic Arts confirmed his removal from active squads on its Fifa 22 game.

Greenwood will make his next appearance at court on November 21.