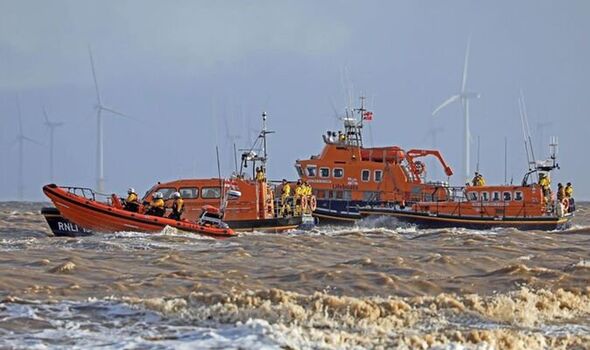 Lincolnshire Police was inundated with calls as families flocked to arcades, beaches and the sea on Saturday to make the best of the hot weather. The force later confirmed that one boy had died in the sea, but that the other nine had been located and were safe.

Lincolnshire Police said in a statement yesterday evening that they had received a slew of calls in a two-hour period about missing children in the seaside area.

The force’s control room added: “This has prompted the deployment of many officers, a drone unit, coastguard helicopter and crews.”

Nine of the children who went missing in that period were found alive, but one child – who had been in the water at around 6.15pm – sadly died before he could be found.

His body was discovered at around 11.30pm. Police described him as “a child under the age of 16”, but gave no further details. 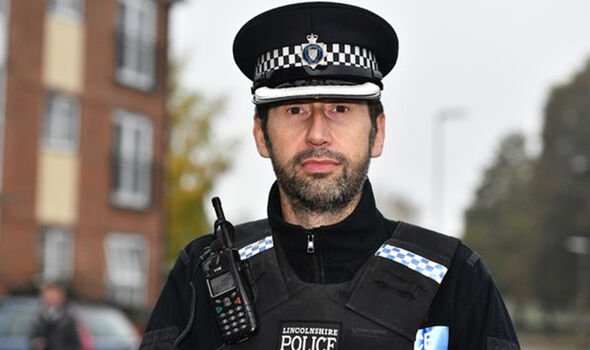 Superintendent Lee Pache said: “We received a high volume of calls for missing people on the coast yesterday.

“At one point, within two hours, we received 10 calls.

He added: “All of those who were reported missing, other than the child who sadly died, were located safe and well.

“Our thoughts are with the boy’s family.” 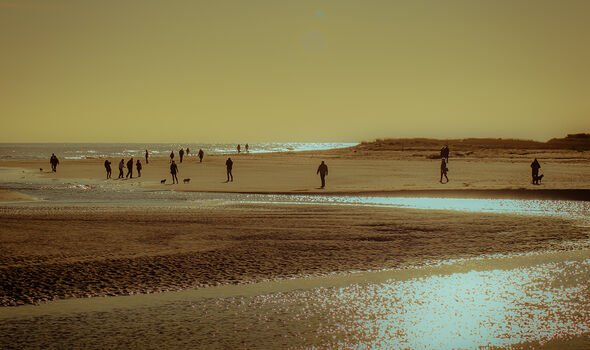 It comes amid reports that two hundred children have gone missing in Dudley, in the West Midlands, in the past three years.

According to a freedom of information investigation by the Local Democracy Reporting Service within the regional Express and Star, this figure included one child who was nursery age.

Figures spanning from July 2019 revealed that there had been a huge spike in cases during lockdown, with many youngsters struggling with isolation.

Reports during the peak of the pandemic were said to be almost three times higher than their pre-Covid levels.

Of these, a large proportion – 168 children – had gone missing from care homes, foster carers or other care settings.

Children who went missing also did so multiple times; there were 891 total reported cases in the period covered.

Councillor Ruth Buttery, cabinet member for children’s services at Dudley Council, responded: “The wellbeing and safeguarding of children remain a top priority and we work closely with our partners to support those who are most at risk.

“This data highlights all too well how the pandemic affected some of our most vulnerable youngsters, with the closure of schools and other facilities seriously impacting their routines and support networks.” 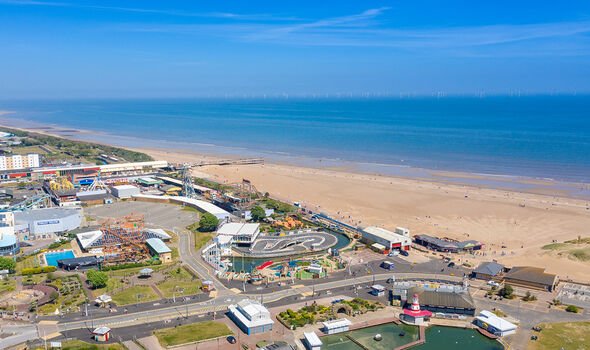 A spokesperson noted: “In fact, children or young people who repeatedly go missing are often being enticed away from their placement by risky activities that they see as exciting or by predatory influences and as such the risk is increased.”

The fight for life or death: Other notable cases