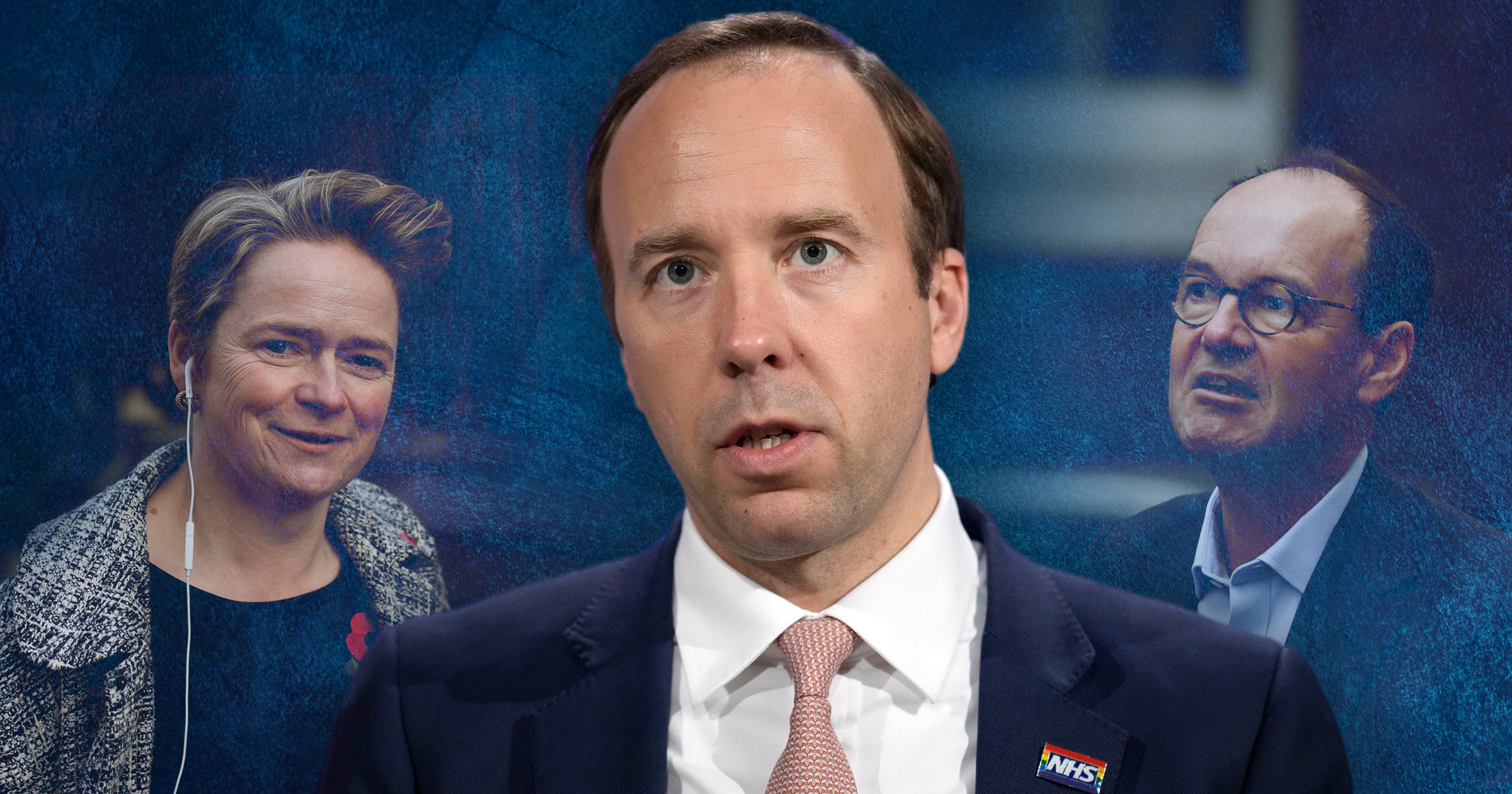 Matt Hancock broke procedural rules when he appointed his friend to a senior Government role during the Covid crisis, two High Court judges have found.

The former Health Secretary, who resigned after breaking his own social distancing guidelines by kissing his aide, failed to comply with public sector equality duties.

Hancock appointed Conservative peer Baroness Dido Harding and Mike Coupe, one of her former colleagues, to posts in 2020 – in a move prosecutors described as failing to adopt any, or any sufficient, ‘fair or open competitive processes’.

He is a friend of Baroness Harding, whose husband John Penrose – a former Tory MP – was appointed the Prime Minister’s anti-corruption champion in December 2017.

Independent think tank the Runnymede Trust took the Government to court over the appointments and on Tuesday Lord Justice Singh and Mr Justice Swift granted a declaration in its favour, after considering arguments at a High Court hearing in December.

Campaign group the Good Law Project had joined the trust in making complaints and argued that the Government had not adopted an ‘open’ process when making critical appointments.

But their claim was dismissed.

Labour accused the Conservatives of ‘sleaze’ which disadvantaged disabled people and the Bame community and called for the Covid inquiry to start immediately.

The judges concluded that Mr Hancock had not complied with ‘the public sector equality duty’ when he appoint Baroness Harding as interim executive chair of the National Institute for Health Protection (NIHP) in August 2020 and Mr Coupe as director of testing for NHS Test and Trace (NHSTT) in September 2020.

Test and Trace has been widely seen as a hugely expensive failure.

Lawyers representing the two organisations suggested that people ‘outside the tight circle’ in which senior Conservative politicians and their friends moved were not being given opportunities.

Ministers disputed the claims made against them. 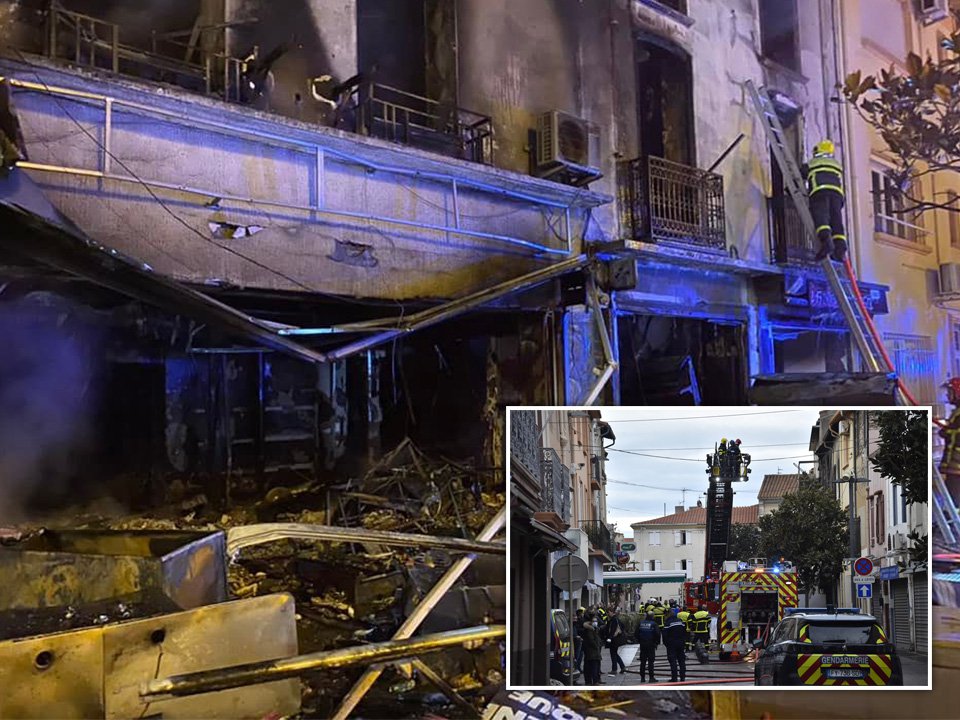 Mr Hancock claimed to have won the case.

A spokesperson for him said: ‘We’re delighted the Department of Health has won yet another court case against the discredited Good Law Project.

‘Claims of “apparent bias” and “indirect discrimination” have been quashed and thrown out by the High Court.

‘What the judgement does make clear is that “the claim brought by Good Law Project fails in its entirety”, therefore highlighting the fact this group continues to waste the court’s time.

He continued: ‘The court judgment also states that “the evidence provides no support…at all” for the allegation that Dido Harding secured senior positions on the basis of ‘personal or political connections’ in the government.’

They accept these ‘were urgent recruitment processes which needed to find highly specialised, experienced and available candidates within a short space of time.’

He added that Mr Hancock was ‘dealing with an unprecedented global pandemic, where time was of the essence’.

But Jason Coppel QC, who led the two organisations’ legal teams, told the two judges that the challenge was based on equality legislation and public law.

He said the Government had a ‘policy or practice’ of ‘making appointments to posts critical to the pandemic response’ without adopting any, or any sufficient, ‘fair or open competitive processes’.

Mr Coppel said people ‘less likely to be known or connected to decision-makers’ were put at a disadvantage.

He also accused the Government of failing to offer ‘remuneration for high-level full-time roles’ and ‘excluding all candidates who were not already wealthy’ or held other posts for which they would continue to be paid.

In a written ruling, the two judges said: ‘It is the process leading up to the two decisions which has been found by this court to be in breach of the public sector equality duty.

‘For those reasons we will grant a declaration to the Runnymede Trust that the Secretary of State for Health and Social Care did not comply with the public sector equality duty in relation to the decisions how to appoint Baroness Harding as interim executive chair of the NIHP in August 2020 and Mr Coupe as director of testing for NHSTT in September 2020.’

Labour’s Deputy Leader, Angela Rayner, said: ‘Boris Johnson and his Cabinet seem to find themselves on the wrong side of the law time after time. From crony contracts to ministers’ mates landing top jobs, it’s always the public who pay the price for Tory sleaze.

‘This time they have failed in their duties to those from disabled and Black, Asian and minority ethnic communities.’

She added: ‘We need to see the public inquiry into Covid begin right now, with Terms of Reference that will allow them to uncover exactly how this Government made decisions in a national emergency.’