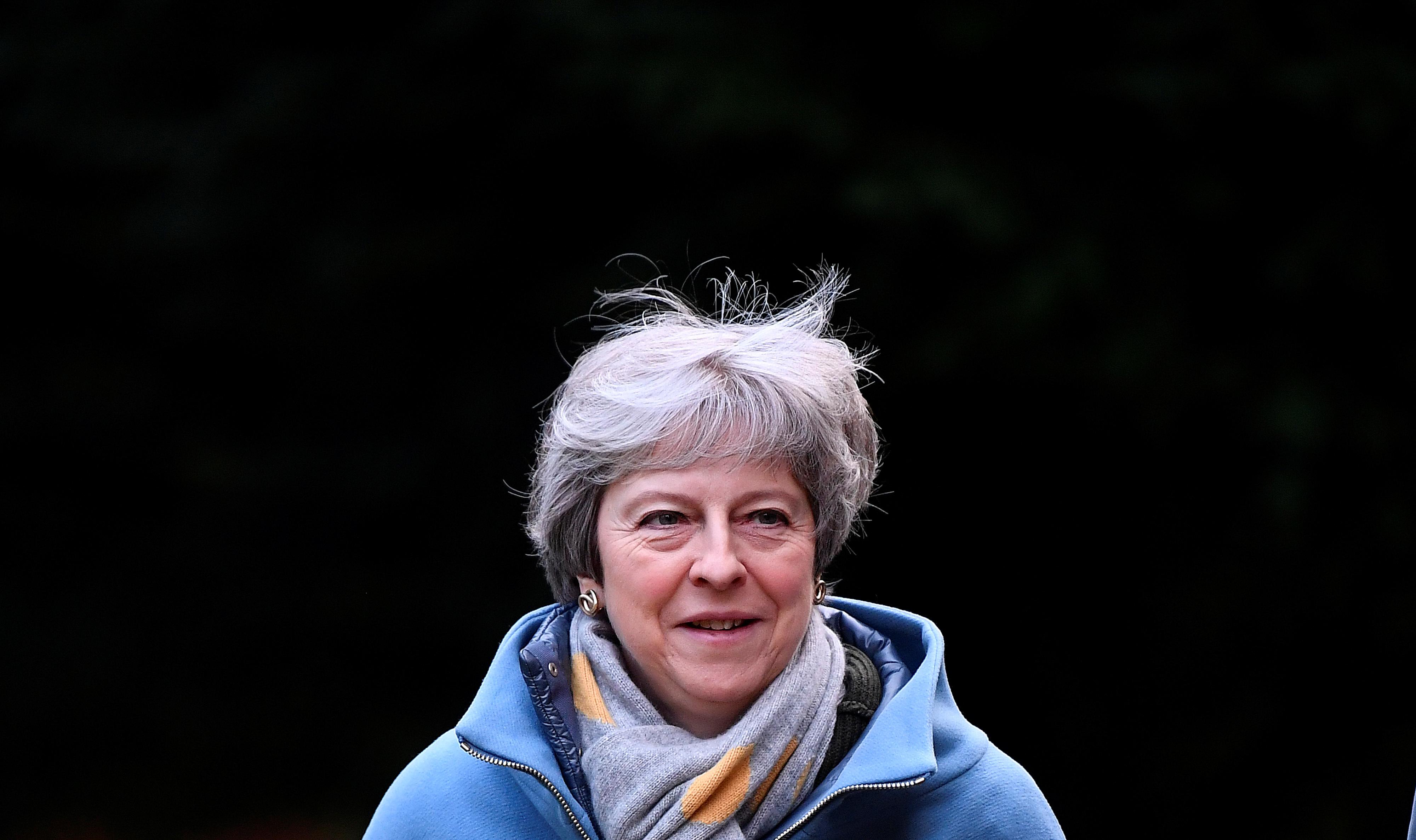 (Reuters) – Prime Minister Theresa May will seek legally binding changes to the Irish backstop from the European Union in an attempt to break the deadlock over Brexit, lawmaker Boris Johnson wrote in The Telegraph bit.ly/2RRS0Vv on Sunday, citing senior government sources.

The PM is looking to change the text of the agreement to insert either a sunset clause or a mechanism for the UK to escape without reference to the EU, Boris Johnson said in The Telegraph.

The contentious backstop arrangement is designed to prevent a hard border between Ireland and the UK province of Northern Ireland by requiring Britain to keep some EU rules if it was unable to agree a trade deal with the bloc.

Ireland said earlier on Sunday it would not accept any changes to the backstop agreement.

The Queen as you have never seen her: Royal fans stunned by modern pose in new pictures