Two men have been arrested over a triple stabbing outside a Mayfair nightclub that left at least one victim in a life-threatening condition.

Police and ambulance crews called to the scene in Oxford Street at around 3.40am on Sunday found three men, all aged 24, with stab wounds.

One man suffered potentially life-threatening injuries, while the condition of the other two is not known. 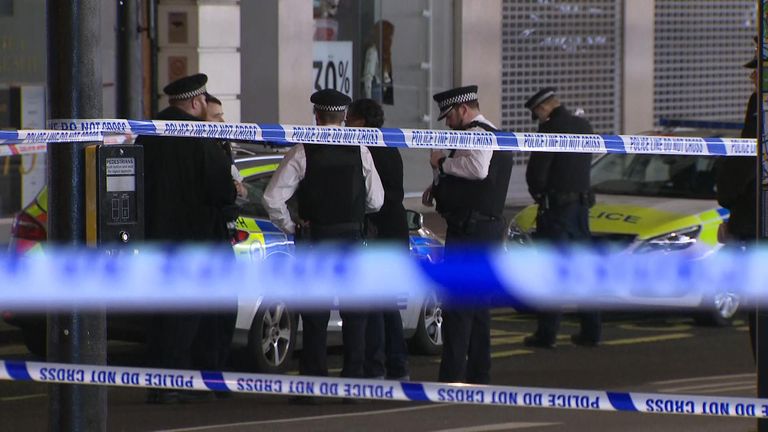 Two men have been arrested on suspicion of attempted murder and possession of an offensive weapon.

A police cordon was put in place and roads were closed in the wake of the attack.

Pubs reopening: Do I have to sign in to the pub on April 12? New rules spark anger