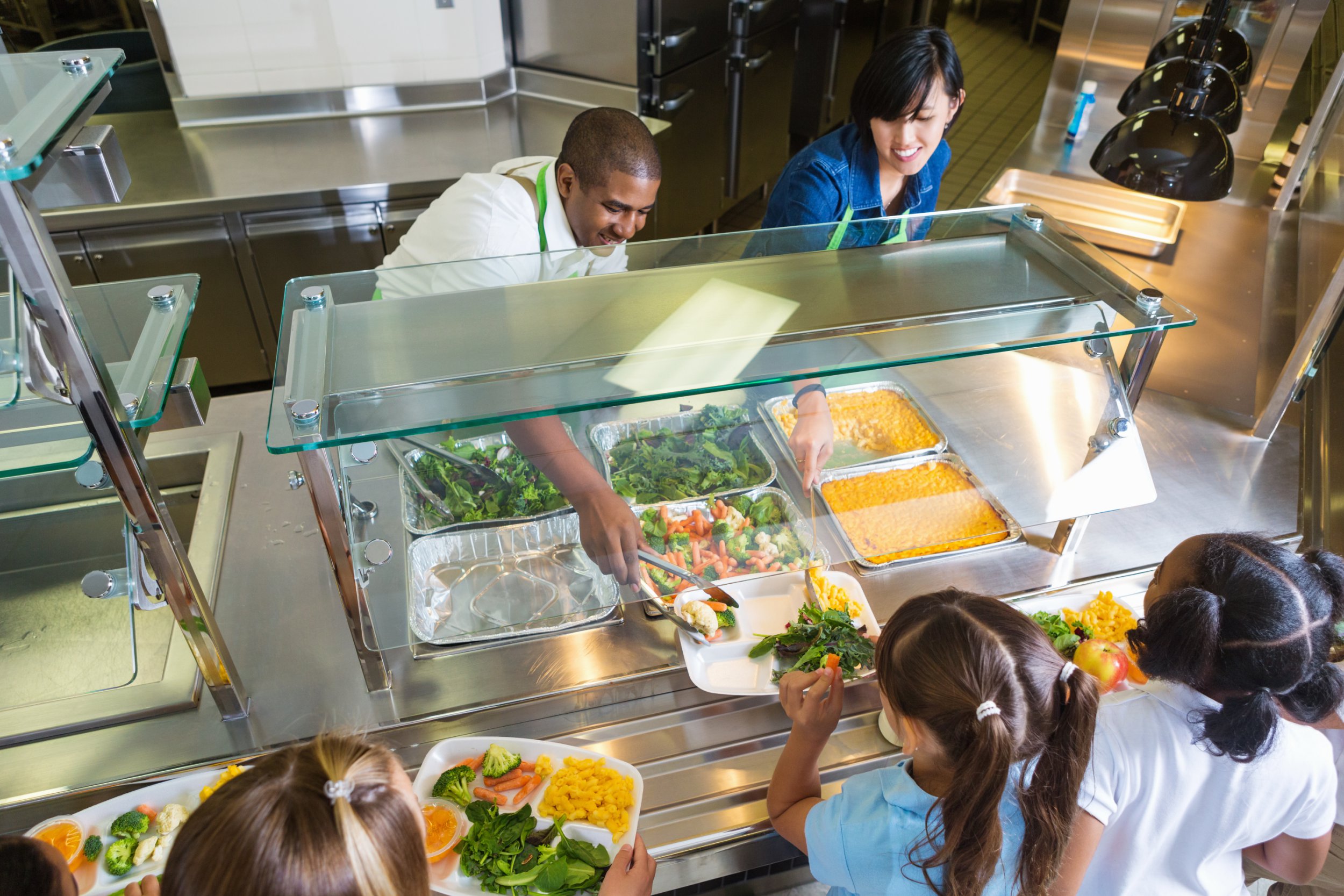 The mayor of Lyon has been accused of ‘pushing ideology onto children’ after he decided to remove meat from school lunches.

Gregory Doucet, a member of the Green party, said he decided to do away with meat on the menu because it would help to speed up the food distribution process which has been affected by the pandemic.

Lyon’s municipal education assistant Stéphanie Léger said the lunches, which still include fish and eggs, will help schools keep children two metres apart at lunch because the service can now be ‘streamlined’.

She suggested this was because no children would be excluded from getting hot meals because of meat on the menu.

But others believe Mr Doucet is using the crisis to promote a lifestyle more suited to the Green Party, with Agricultural Minister Julien Denormandie tweeting: ‘Let’s stop putting ideology on our children’s plates!

‘Let’s just give them what they need to grow well. Meat is one of them.’

Interior Minister Gerald Darmanin followed suit, writing: ‘In addition to the unacceptable insult to French farmers and butchers, it is clear that the moralist and elitist policy of the “Greens” excludes the popular classes.

‘Many children often only have the canteen to eat meat… Scandalous ideology.’

But Mr Doucet defended the ‘one-time menu measure’ on Sunday when he insisted that the decision was over streamlining food distribution without any ulterior motive to promote a specific lifestyle.

He argued that even his right-wing predecessor, Gérard Collomb, took the same decision during the first wave of coronavirus last year.

Responding directly to Mr Darmanin, the mayor said: ‘We did not hear you make these comments to Gérard Collomb, a member of your political family’.

Mr Doucet was one of a number of Green Party members who won power in a major French city in last year’s elections.

He has previously caused controversy by calling the Tour de France ‘macho and polluting’ and said it would only be welcome in Lyon if it was ‘environmentally responsible’.