The Duke and Duchess of Sussex released a black and white photo of themselves relaxing in a garden, with Meghan, 39, cradling her growing baby bump. A spokesperson from the pair confirmed that they are expecting their second child.

Piers, Meghan’s former friend and co-host of ITV’S Good Morning Britain, took to Twitter to comment on their announcement.

He tweeted the snap released by the Sussexes and said he believed the couple had chosen to release it to make sure their story gets more attention from the press.

Piers wrote: “BREAKING: Harry & Meghan have announced they’re pregnant and released this cheesy photo of themselves to ensure the media gives the story about their private life more prominence – in their latest courageous effort to stop the same media focusing on their private life.”

A spokesperson for Harry and Meghan said: “We can confirm that Archie is going to be a big brother. 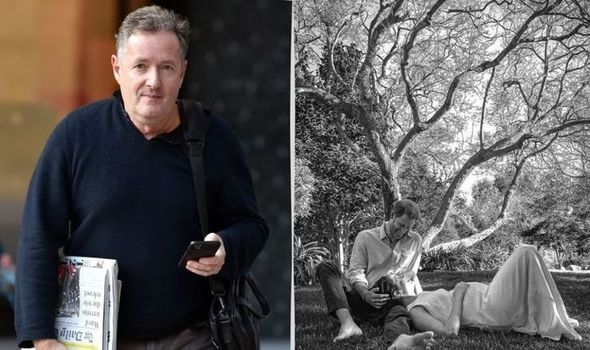 It is not clear where the photo of the Queen’s grandson and his American-born wife was taken.

However, the background looks similar to the garden surrounding their £11 million Montecito mansion.

In the run up to the US presidential election in November, Harry and Meghan filmed a video shot in the lush gardens. 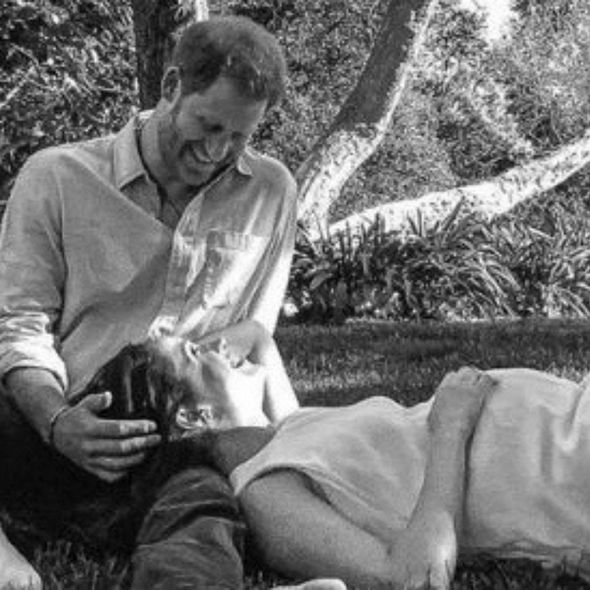 The couple’s first child, Archie, is due to celebrate his second birthday in May.

Harry and Meghan will also mark their third wedding anniversary the same month.

Last November Meghan revealed she had lost her second baby through a miscarriage.

In an op-ed for the New York Times, the former senior royal said her second pregnancy ended in tragedy in July.

She explained how she held little Archie in her arms as the knowledge of what was happening began to sink in.

She wrote: “I knew, as I clutched my firstborn child that I was losing my second.” 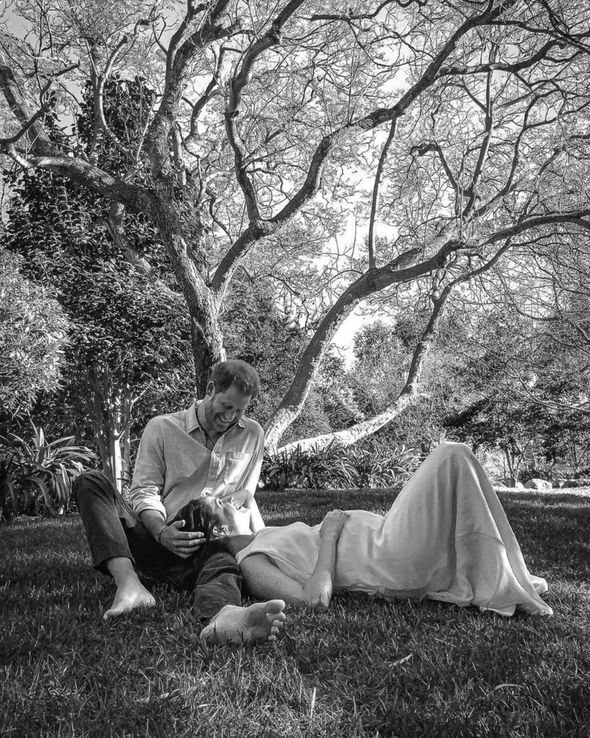 Does it again! Princess Anne praised after ‘shining light on great cause’
Asia