The Duke and Duchess of Sussex have just released a trailer for their new podcast series called Archewell Audio. This new multi-year contract with Spotify is reportedly worth close to £30million. Alongside their historic deal with Netflix which will see Meghan and Harry producing a range of content, such as animated series and documentaries, the couple now appear to be completely financially independent of the Royal Family just months after leaving the fold.

This news chimes in with the couple’s intention to “carve out” a new role for themselves outside of the Firm — yet, the Sussexes have not been completely original in their new adventures.

For instance, Kate, Duchess of Cambridge, took part in her first podcast back in January, which was praised for being groundbreaking.

She spoke to ‘Happy Mum, Happy Baby’ for 30 minutes about her childhood and experiences as a mother to promote her UK-wide survey, ‘5 Big Questions on the Under 5s’.

Journalist Victoria Murphy explained its significance when she wrote: “It’s the first time we’ve really heard the future Queen talk at length — and she nailed it.”

Writing for Town & Country, she added: “There is no doubt that long one-on-one discussions leave the interview exposed, so from that perspective it could be viewed as a brave decision to take part. 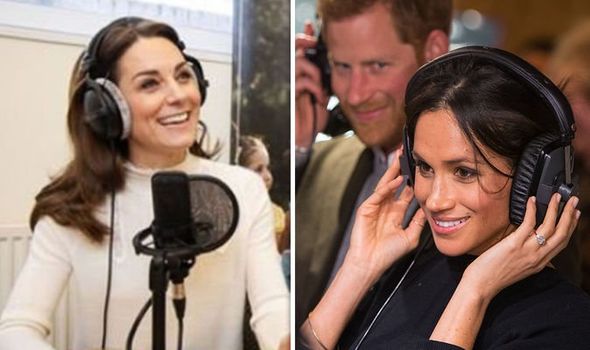 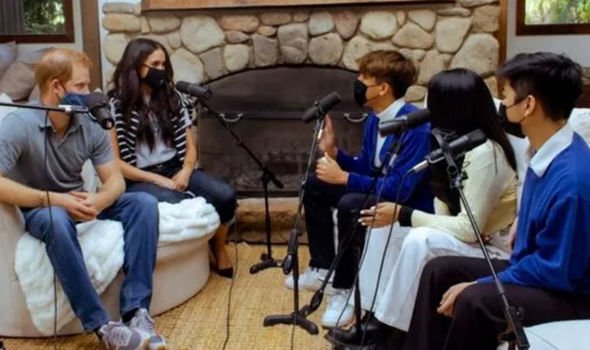 “However, the genre suits Kate’s style and the timing feels right.”

With Meghan’s past as an actress, it may have seemed as though the Netflix deal was more in line with her interests.

Yet, Harry guest-edited BBC Radio 4’s flagship programme, Today, in 2017 and described the experience as “quite fun” which may have influenced the couple’s decision to move towards podcasts.

They recently appeared on a California-based podcast called ‘Teenager Therapy’, too, which soon hit the headlines after Meghan said she had been told she was the “most trolled person in the entire world” in 2019.

It will not have escaped the couples’ notice how extensive a podcast’s reach can be. 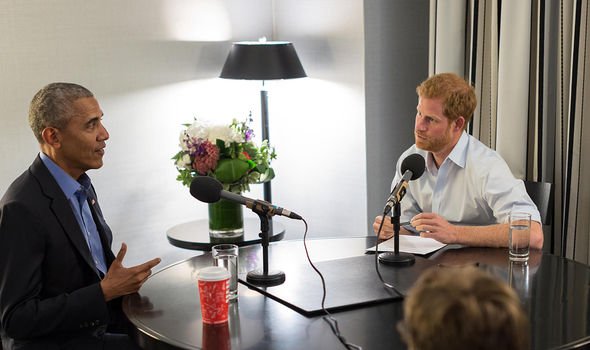 Although Meghan and Harry have both been more open with the public in the past, especially compared to the famously private Kate, hosting their own podcast will enable them to have more control over their public image.

However, there have been indications that the Cambridges plan to take it to the next level soon as well.

This is the historic award William has recently launched, which aims to give 10 entrepreneurs £5million over the next decade in an effort to find solutions to the world’s greatest issues.

This new application is for a range of media, from video, audio, TV to podcasts.

Writing for the Daily Mail, Mr Eden also explained that “any TV shows would have huge worldwide appeal” if William used the array of faces who are on the Earthshot Council. 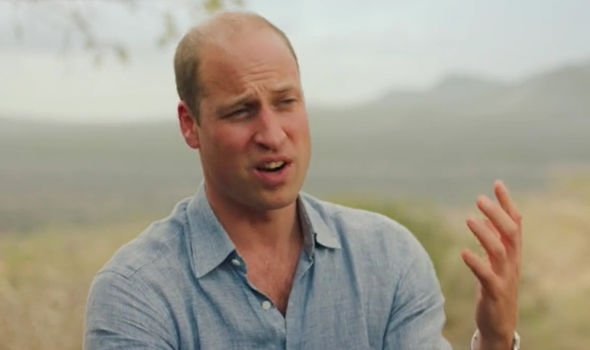 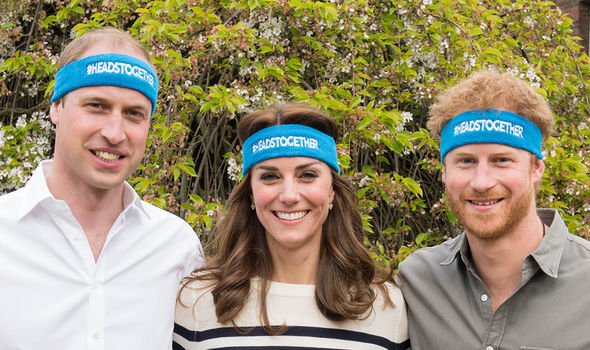 This means Kate and William could rival the Sussexes through both their Netflix programmes and their podcast series if their application is approved.

Meghan and Harry’s Archewell Audio news has been met with mixed reviews, as some critics pointed out that the couple wanted to escape the media when they left the Firm.

Instead, they now have a deal with two of the largest online platforms, Netflix and Spotify.

Harry said the show will “bring forward different perspectives and voices that you haven’t heard before” as “when that happens change is really possible”.

The couple also introduce themselves solely as ‘Harry’ and ‘Meghan’, rather than using their surnames or their titles.

This raised some eyebrows because the couple have faced scrutiny over whether or not they should be stripped of their Sussex dukedom in the wake of their royal exit. 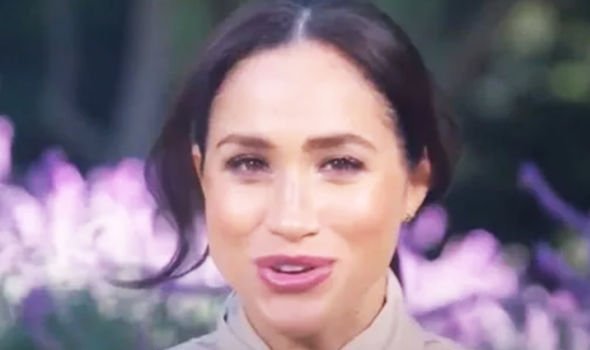 However, they have been accused of cashing in on their royal status so, by avoiding their titles or surname, they may have dodged further criticism.

Comparisons were already drawn between William and Harry after the Netflix deal was made public in September.

The Duke of Cambridge released a documentary which had been two years in the making, ‘Prince William — A Planet for Us All’ shortly before the historic deal was announced.

He also took the issue of mental health to TV through his 2020 BBC documentary, ‘Football, Prince William and Our Mental Health’.

As the brothers share an interest in football, mental health and environmentalism, it’s highly likely that any of Harry’s future programmes will be made in parallel with William’s.

The two couples have been compared ever since they split into two households last year.

Meghan and Harry left the shared Instagram account, @kensingtonroyal, and instead set up their own called @sussexroyal, which was praised for showing previously unseen photographs and footage of their working lives.

Although this account is now defunct, William and Kate were quick to snatch up the Sussexes’ social media manager and boost their own page.

Johnson loses first attempt to call election in latest Brexit manoeuvre, but on track to prevail in follow-up Bill