Meghan Markle and Harry: Expert says William may be 'bothered'

The Duke and Duchess of Sussex announced their decision to step down as senior royals and live a separate, financially independent life a year ago tomorrow. Since stepping down, the couple have moved to the US, bought a house in Montecito, signed a lucrative deal with Netflix to produce programmes, started a Spotify podcast and launched their new non-profit, the Archewell Foundation. They have also spoken out numerous times on topics close to their hearts including the environment and sustainability, Black Lives Matter, women’s empowerment, being compassionate online, the US election and voting.

Every time Meghan or Harry made a video it was avidly followed by fans and the press to see what they would say.

However, a royal expert has argued that there would have been less of a focus on the couple if it had not been for the coronavirus pandemic.

COVID-19 meant that both William and Kate royal tour and Prince Charles and Camilla, Duchess of Cornwall’s tour had to be cancelled.

Had they have gone ahead, it would likely have distracted some people from what was happening across the pond. 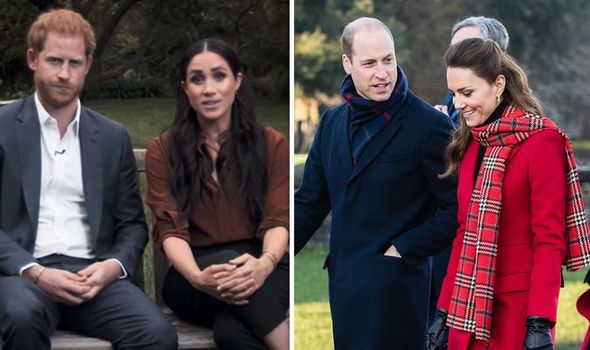 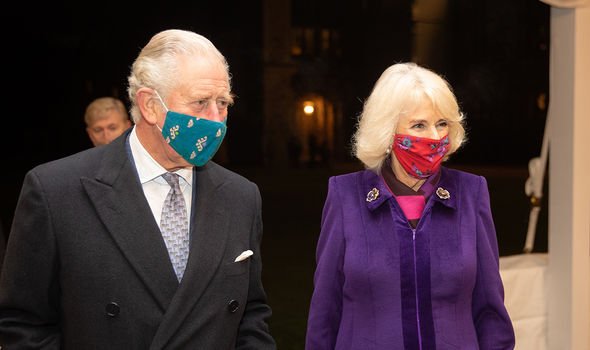 Mr Myers said that in a world where COVID-19 had not happened, the landscape would have been “so different”.

He suggested that there would have been some drama around the time of Meghan and Harry’s unprecedented decision, but that it would have quietened down.

The Sussexes would have popped up a few times over the next year, but there would have been less of a focus on them if the other royals had been able to do their tours and schedule of engagements. 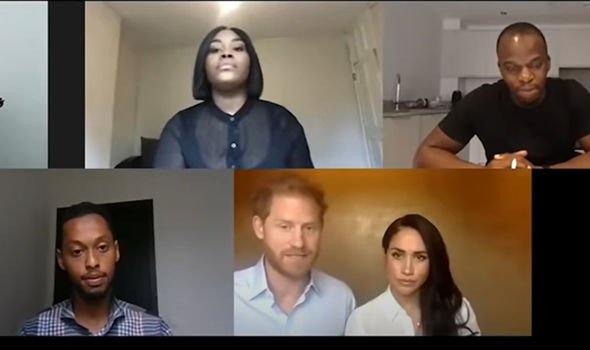 On royal tours, there are fantastic opportunities for photographs, conversations and exposure for great organisations.

Instead, the Cambridges were forced to do video calls, which did not set them apart from the Sussexes, who were doing a similar thing.

Mr Myers compared Megxit to a political crisis, when someone resigns from their position and there is a lot of excitement at first, but it quickly dies down.

He said: “When you get a political crisis, everyone goes crazy, either the person resigns or they leave and then it’s quiet for a bit and that probably would have happened with Harry and Meghan ‒ that you would have seen this big furore blowing up, ‘Oh my gosh, what’s going to happen?’, the Queen’s bidding to ‘save the monarchy’. 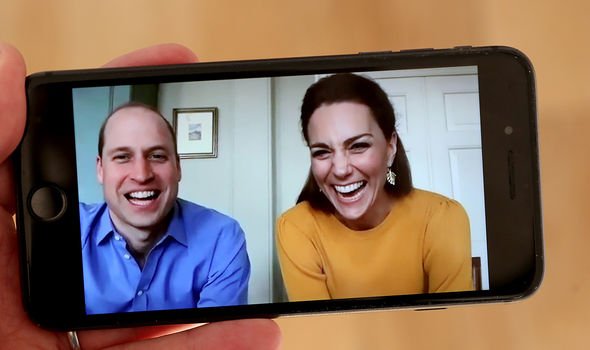 “And then it would have all settled down, wouldn’t it?

“And then we would have had a few tours to look forward to; William and Kate would have done a tour, and then you would have gone on a big Charles and Camilla tour and then normal service would have resumed.

“They would have popped up here and there in the States announcing various deals but I think the landscape would have been so different.”

Ms Gripper agreed: “Thinking back to those first few months of the year when that news broke and we were running round the office and there were podcasts all over the shop as different lines came out.

“I think we would have, in the normal run of things, things would have settled down a bit quicker and they would have been a lot further on with their journey.”

The end of March will see the 12-month review of Meghan and Harry’s royal exit plans.

According to a royal insider, the couple do not regret their move to the US and are not expected to try and backpedal.

They told People: “Despite everything that has been going on this year, they don’t regret their move to the US.

“They love that they are able to focus on projects and causes that are important to them.”

That said, it is expected that Harry’s beloved military titles will be allocated to other royals between now and then, which will be a great sadness to the Duke, who cherishes his connections to the military, after serving in the Army for 10 years.

In terms of the couple’s finances, Prince Charles agreed to pay their way using Duchy of Cornwall coffers for the first year and that, after that, they should fend for themselves.

After the Netflix and Spotify partnership revelations, it appears Harry and Meghan will be perfectly able to financially sever ties with the royals.