Harry and Meghan aired an emotional ITV documentary on Sunday, ‘Harry and Meghan: An African Journey’, which has sent shockwaves around the world. The pair revealed their struggles with fame and how their lives have changed drastically over the last year. The Duke of Sussex also acknowledged how he and his brother have good and bad days, but were ultimately on “different paths”, contributing to public speculation of a royal fallout.  The documentary itself aired just after Kate and William’s royal tour of Pakistan – a move widely perceived to be a snub and attempt to overshadow the Cambridges.

Rumours of a divide between the couples are nothing new – and started after Harry and Meghan announced plans to break up the so-called Fab Four by pulling out of their commitment to The Royal Foundation charity.

The Sussex couple moved into Frogmore Cottage in Windsor, supposedly to be away from the public scrutiny that comes with living in the capital with the second-in-line to the throne.

However, royal expert Sophia Money-Coutts claimed in June that there may be more to it.

Writing in The Times, the reporter explained: “The Sussex office is due to move out of Kensington, where William and Kate have theirs, to Buckingham Palace late this year – though some say this has been deliberately engineered by the Queen’s office.

“It hopes to be able to keep an eye on the Sussexes – so that events such as Meghan’s £330,000 baby shower, which Buckingham Palace reportedly knew nothing about in advance, cannot happen again.” 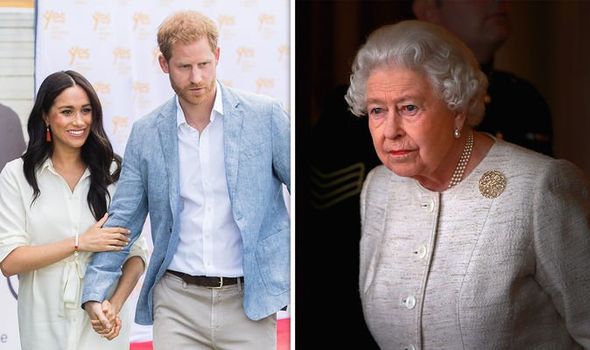 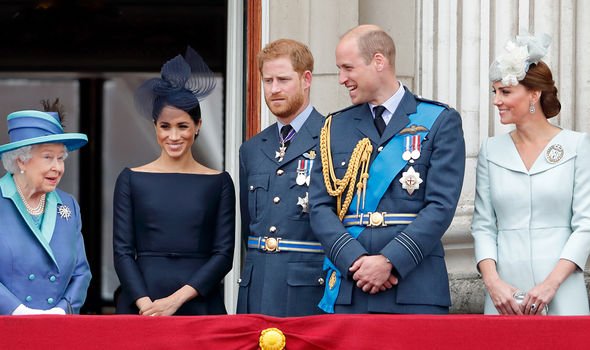 Meghan hit headlines when she flew to New York on a private jet, a move which caused controversy as both she and her husband are vocal environmentalists.

A ‘well-placed source’ told Ms Money-Coutts: “The intention is to ensure what they do is coordinated with the rest of the household, so you don’t get an Independent State of Frogmore.”

Harry and Meghan reportedly did ask the Queen if they could have a separate office in March, as they wanted to be “totally independent” from Buckingham Palace. 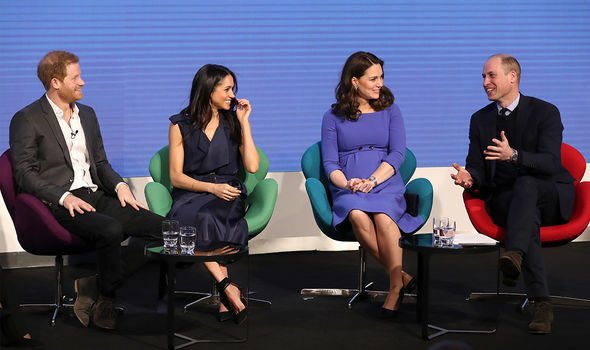 Their new head of communications is Sara Latham, who was an advisor to Hillary Clinton through her 2016 presidential campaign.

However, a source told The Sunday Times: “They wanted their household to be entirely independent of Buckingham Palace, but were told ‘no’. There is an institutional structure that doesn’t allow that kind of independence.

“The feeling is that it’s good to have the Sussexes under the jurisdiction of Buckingham Palace, so they can’t just go off and do their own thing.” 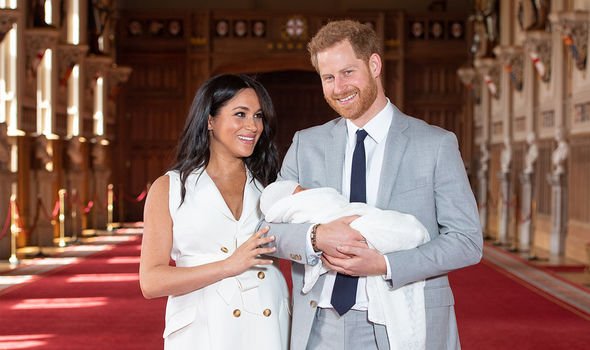 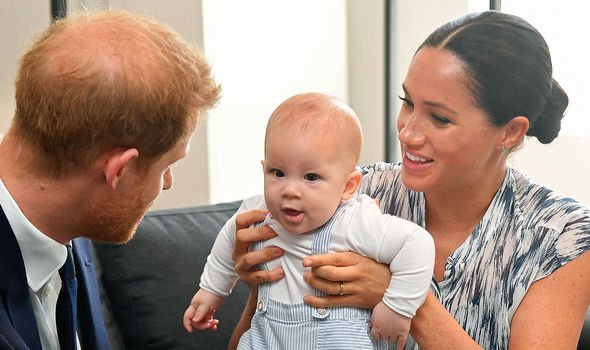 A former member of royal staff said this echoed a move made by Buckingham Palace during the Nineties: “Much of the attention was on Charles and Diana and Andrew and Fergie.”

Prince Andrew divorced Sarah Ferguson in 1992, while his brother Prince Charles had a more drawn out separation from Princess Diana which ended in official divorce in 1996. Both were widely publicised.

The former royal staff member continued: “The Queen was much younger and doing more, and she didn’t much like being pushed off the front pages, so there was a group formed at Buckingham Palace called the Coordination and Research Unit, which was about diary and media planning. That’s what they’ve got to do now, coordinate diaries better and coordinate what they’re all putting out.” 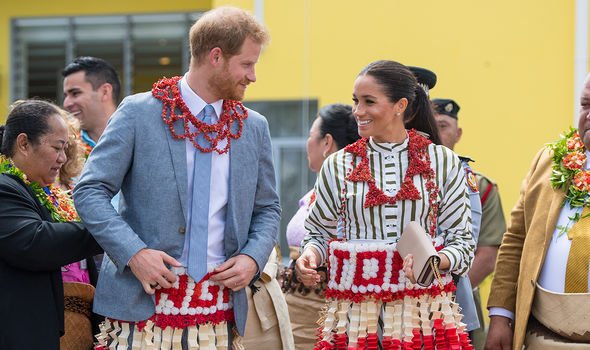 However, as the royal expert pointed out moving Harry and Meghan away from Kensington Palace had not “done much to halt the rumours”.

The brothers used to be incredibly close. Royal biographer Penny Junor even revealed the princes’ former private secretary Jamie Lowther-Pinkerton explained the ambition had always been for William and Harry to work together “to the full”.

Now, according to Harry, they do not spend much time together anymore because of their busy schedules.